More powerful, even lighter race-tuned GMA T.50S in the works 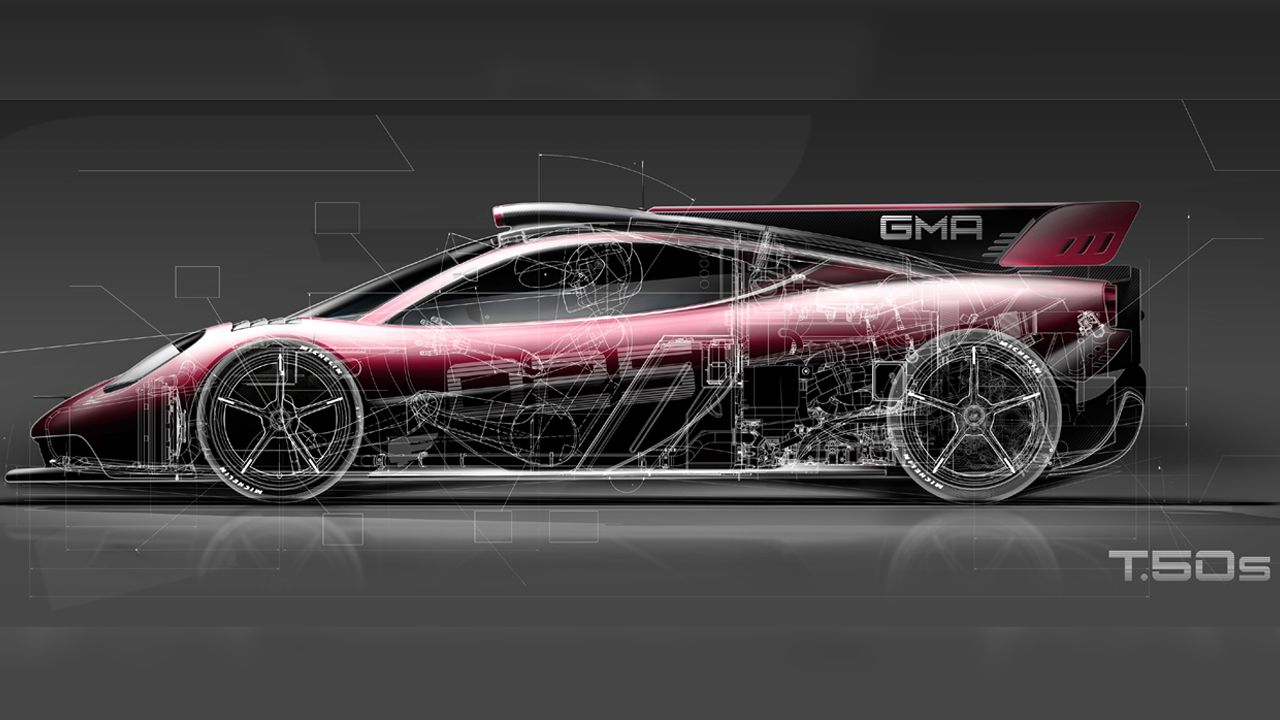 The T.50S has lost more than 90kgs of weight and develops more power. It now features more hardcore aerodynamic components over its seemingly invincible sibling – the T.50!

Just a month ago, the Gordon Murray Automotive (GMA) T.50 was revealed in its final form, taking the yardstick for supercars to a whole new level, thanks to its some insane specs and performance figures. While we were wrapping our heads around the T.50's extreme engineering standards, designer Gordon Murray dropped yet another bomb on us by announcing a more powerful & even lighter, race-spec version of the T.50, codenamed the T.50S.

Well, as a fan, it's really hard to conceive a more hardcore version of an already manic supercar. In fact, some would doubt its need in the first place. But, as it turns out, the T.50S makes great business sense, with a projected price tag of £3.1 million (before taxes). You see, only 100 units of the T.50 will ever be commissioned. And despite the global economic downturn caused due to the COVID-19 outbreak, all 100 units of the T.50 found buyers within 48 hours of its global reveal! Such is the demand for a $3 million+ supercar. So, GMA has decided to make the T.50S even more exclusive, by commissioning just 25 'highly-individual' units.

Coming to the highlights of the T.50S, it'll be powered by the same 3.9-litre NA V12 Cosworth GMA motor. But while the T.50's max power output is pegged at 690bhp (with ram-air induction), the T.50S' max output will be rated at 720bhp. As for the weight, hundred's of components in the car have been modified to make sure the T.50S tips the scales at just 890kgs, making it 96kgs lighter than the T.50. A stripped-out interior is one of the key factors that added to the reduced weight of the car.

The T.50S also gets more extreme aerodynamic components, such as a 1,758mm-wide rear-mounted Delta wing and an aero fin that runs from the top of the roof to the rear lip of the car. While the aero fin enhances cornering efficiency & stability, the Delta wing works in tandem with a new ground effect underbody aerofoil, a new front splitter, adjustable diffusers, and the rear-mounted 400mm ground effect fan to generate more than 1,500kgs of downforce (170% of the car’s 890kg weight).