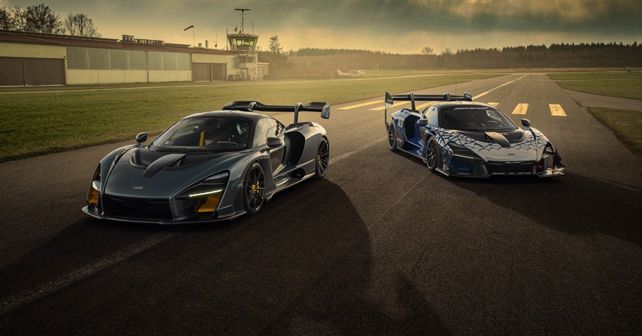 German tuner Novitec has decided to give the 789bhp ‘standard’ McLaren Senna a bizarre power boost of another 100bhp.

What happens when an insane tuner gets their hands on a radical hypercar, well, you get the 889bhp Novitec McLaren Senna. Just to clarify, there’s no typo in the power figures as the German tuner’s engineers decided to give the 789bhp ‘standard’ McLaren Senna a bizarre power boost of another 100bhp. Talk about extreme sportiness, the Novitec Senna has a psychotic power-to-weight ratio of 743bhp per metric ton of dry weight. Too much statistics? I’m guessing that just went over your head. Okay, let’s simplify it for you. This tuned hypercar does 100 kmph in 2.7 seconds and 200 kmph in just 6.5 seconds. And did we mention that its top speed is 335 kmph and has an unimaginable torque of 888Nm at 6,300rpm, that’s 88Nm more than the standard McLaren Senna? 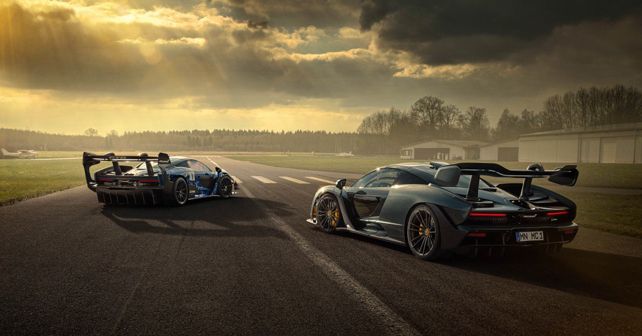 Named after legendary three-time Formula 1 world champion Ayrton Senna, this tuned up McLaren continues to be powered by the 4.0-litre twin-turbo V8 engine as the standard Senna, but with Novitec tinkering around and adding three tuning levels, this super sports car is a completely different beast. All three kits use the plug-and-play Novitec N-Tronic module and it adapts seamlessly to the car’s electronic engine control unit (ECU), remaps the injection and ignition and modifies the electronic boost pressure control. Novitec has only revealed the figures of the most powerful top-tier kit’s figures, which we have already mentioned above. 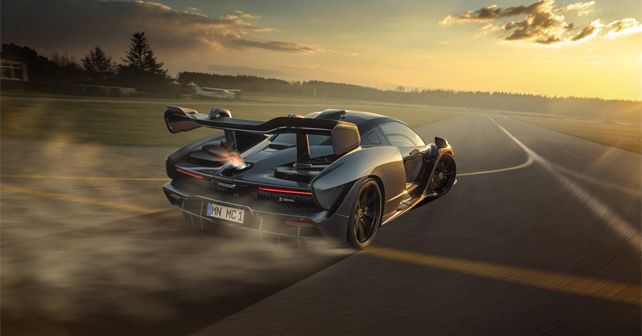 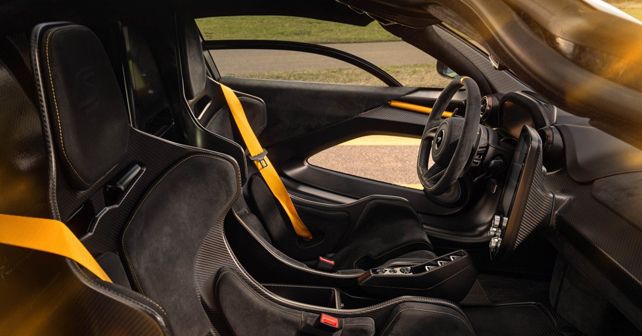 What other goodies does this manic hypercar get? Well, apart from engine tuning, it also comes with a Novitec high-performance exhaust system that lets the motor breathe more freely. The twin 3.7-inch exhaust pipes come in either a polished stainless or matte black finish. Good news for the McLaren Senna owners, this exhaust system can be bought off the shelf without tuning the car’s engine. There's more, Novitec in partnership with Vossen has developed custom made 20 and 21-inch alloy wheels, the Novitec MC3, which is available in 72 different colours. These tailor-made rims come with Pirelli P-Zero tyres.