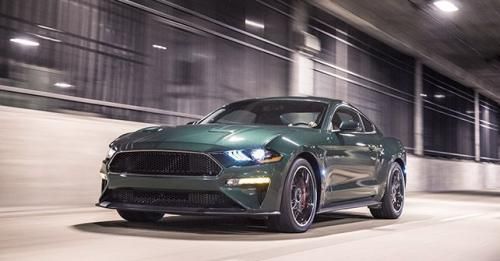 Ford has revived a silver screen legend with a limited-edition Mustang Bullitt in Detroit.

At the North American International Auto Show in Detroit, Ford has revived a silver screen icon – the 2019 Ford Mustang Bullitt has been revived to celebrate its 50th anniversary. 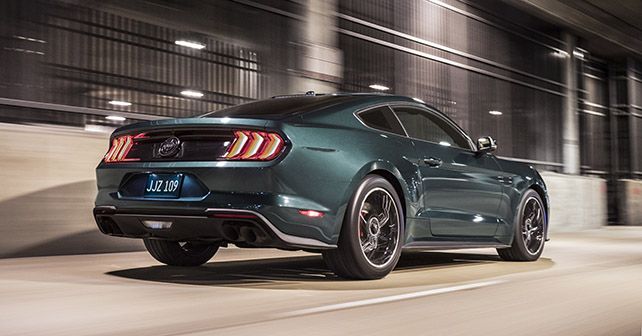 The Ford Mustang Bullitt will be built in limited numbers and is based on the current generation Mustang. The revived icon is powered by a 5.0-litre V8 engine that develops 468bhp and 570Nm of torque and is capable of 262km/h, which is a 12km/h increase in its top speed from the standard Mustang GT. The car features a manual transmission with a white cue ball shift knob like the original. Additionally, other features from the original movie car have been kept with chrome accents around the grille and front windows, classic torque thrust 19-inch aluminium wheels, red painted brakes and a unique black front grille with minimal badging around the car. 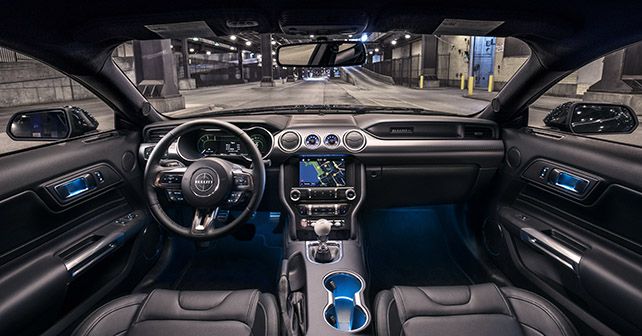 The Mustang Bullitt will only be offered in two colour options – Shadow Black and the classic Dark Highland Green – as worn in the movie. The car will go on sale this summer.

The new Mustang Bullitt is a tribute to the 1968 movie ‘Bullitt’ in which the Mustang GT Fastback was used by Steve McQueen in the iconic car chase through the streets of San Francisco, California. Three Mustangs were used during filming. The Hero car driven by McQueen in the movie was sold by Warner Brothers to a private buyer. The other two cars were used in jumps during the famous chase. One of which was sent to a salvage yard. This Jumper vehicle resurfaced in Baja, California, in 2017. The other one was lost in time. However, the 40-year old mystery of the car’s whereabouts came to an end in Detroit, where the original was showcased by Ford. 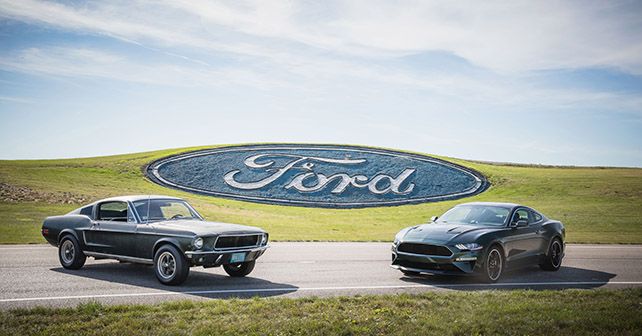 Molly, a third-generation member of the McQueen family, introduced the third-generation Mustang Bullitt at the NAIAS. To introduce the car, she starred in a special film in which she races against a Dodge Charger to find a parking spot.