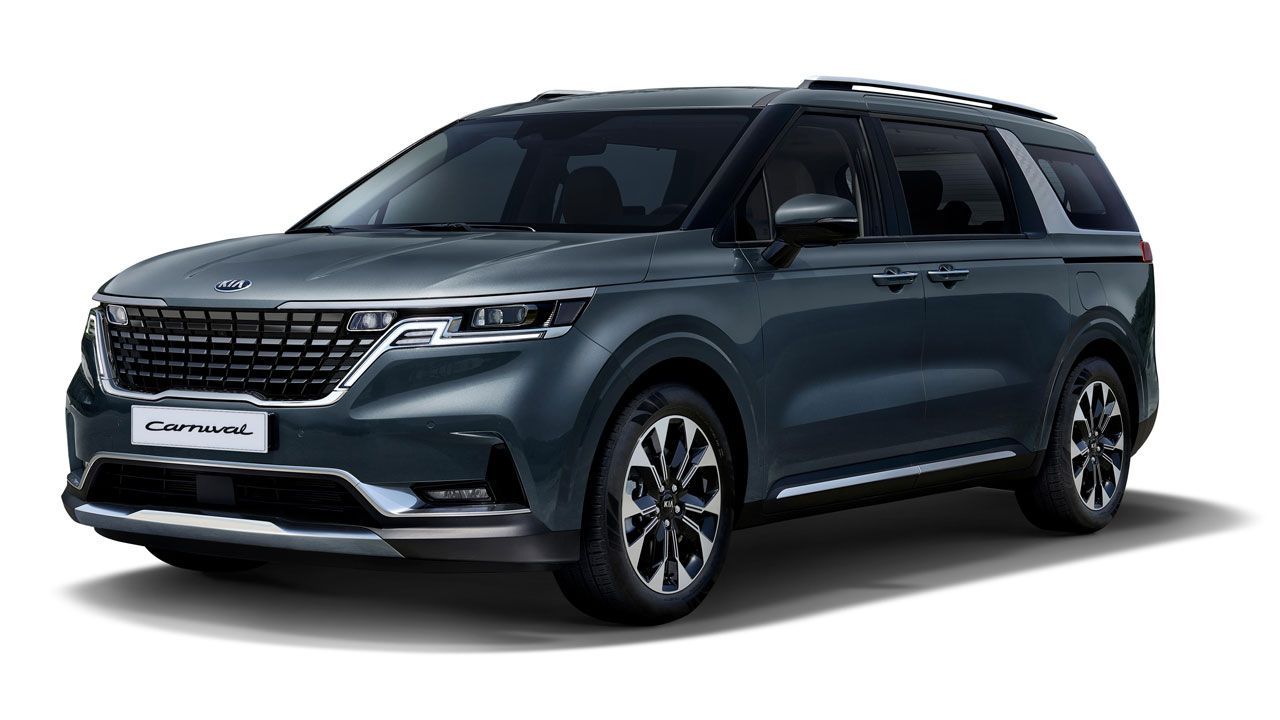 Bigger, more spacious, and plusher than ever before, the new fourth-generation Kia Carnival takes an evolutionary approach to build on the strengths of the current-generation model. It will be offered with a choice of a petrol and a diesel engine.

Having revealed the fourth-generation Carnival at the end of June 2020, Kia has finally disclosed the powertrain options for the minivan, which include a 3.5-litre V6 petrol engine, with 272bhp and 335Nm, and a 2.2-litre four-cylinder turbo diesel, with 199bhp and 440Nm. Both engines are offered with an eight-speed automatic gearbox as standard. The new model ditches the earlier car’s hydraulic power steering system for an electric unit with a quicker ratio rack. The new electric unit is here to also provide a variety of new safety features for the driver in the form of the car’s ADAS systems and Kia’s Level 2 autonomous driving technology.

The Carnival is now also underpinned by a new fully independent suspension setup, with new geometry and a multi-skeletal cross-member for better distribution of lateral loads while cornering at the front. The rear suspension meanwhile has been revised with longer suspension arms and revised spring layout to better manage changes in the road surface. The new suspension has also been designed to reduce NVH levels. 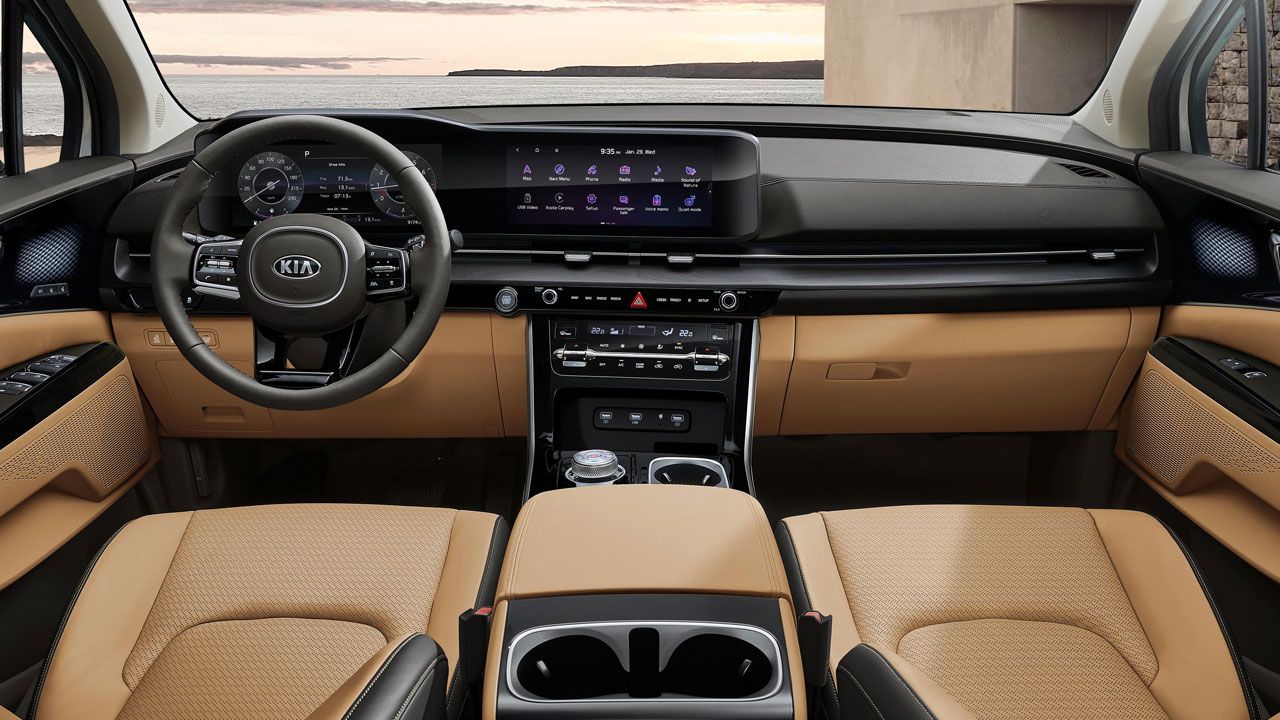 The new Carnival’s body structure is now stronger thanks to the abundant use of high-strength steel and hot-stamped steel, along with newly reinforced pillars. The Carnival is also now bigger than ever before – it is 40mm longer, 10mm wider, and has a 30mm longer wheelbase. As a result, you can expect the cabin to be even more spacious for three or four rows of seats. The third-gen model is available from seven-seater to eleven-seater versions internationally, and the new one will be no different. Boot space has also gone up from 540 litres to 627 litres in the current model, with three rows of seats in use! To make accessing the boot more convenient, the boot lip has been lowered by 26mm. 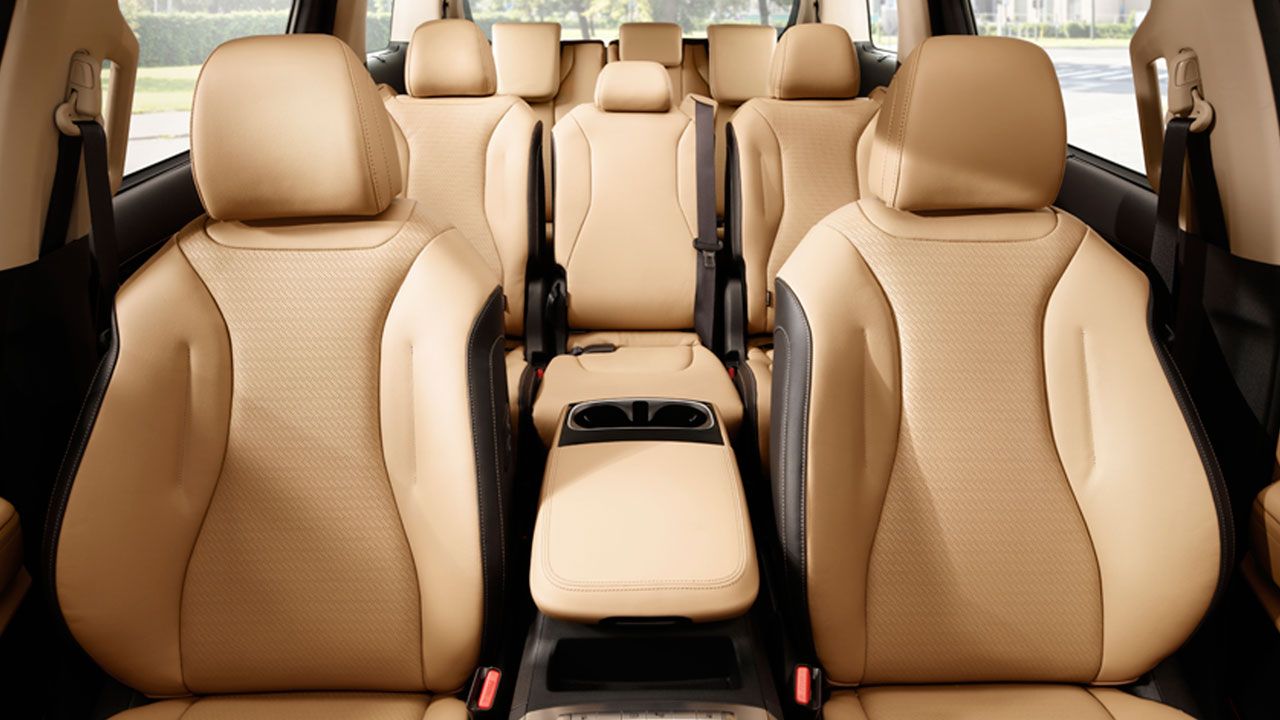 Other convenience features such as electric rear doors and boot lid continue to be offered on the new model as well.

The new Carnival will go on sale in its home market in the third quarter of the 2020 calendar year, while its global market launches will happen later.