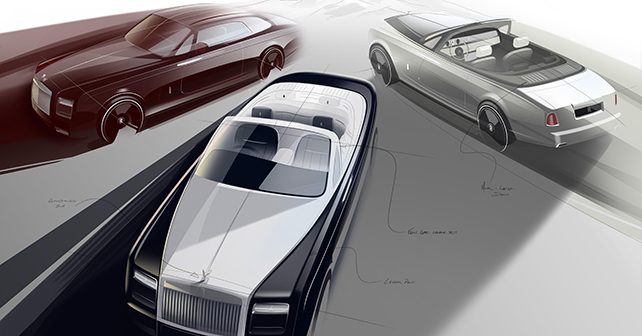 As the era of the seventh generation Phantom concludes after 13 years, a new era beckons. Rolls-Royce has begun the tests for its upcoming all-new aluminium architecture which will be the platform for all Rolls Royce cars which will arrive from early 2018.

Torsten Mueller-Oetvoes, CEO, Rolls-Royce Motor Cars has announced that the seventh generation of the Rolls Royce Phantom is coming to an end. Oetvos also mentioned that the Coupe and Drophead will not return after the conclusion of production.

The final Zenith Collection buyers can look forward to laser etched armrests, bespoke instrument dials and a special treatment of the iconic Spirit of Ecstasy figurine. Rolls Royce will also throw in a “Money cannot buy” portable memento as well.

Torsten Mueller-Oetvoes said, “I am proud and excited to announce that a new Phantom is on the way – a contemporary and beautiful Phantom enhanced with cutting-edge technologies and design innovations. Any new Phantom is an historic and important moment in automotive history and we are working hard on perfecting the Phantom VIII.” 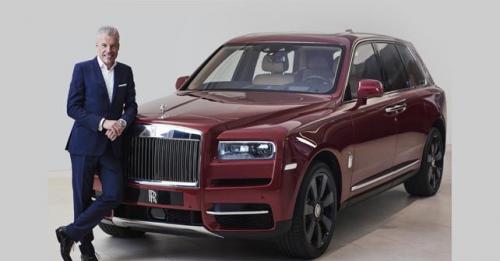 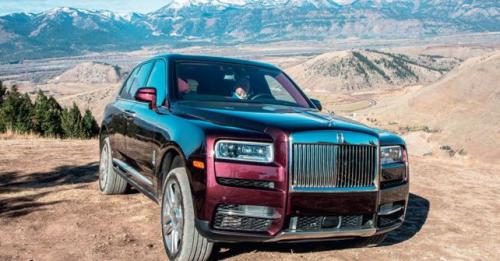 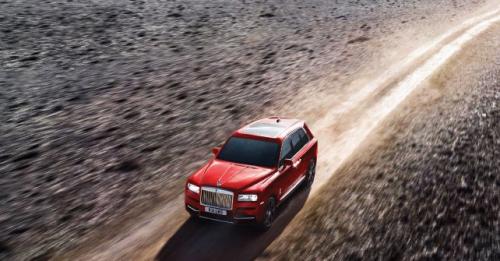