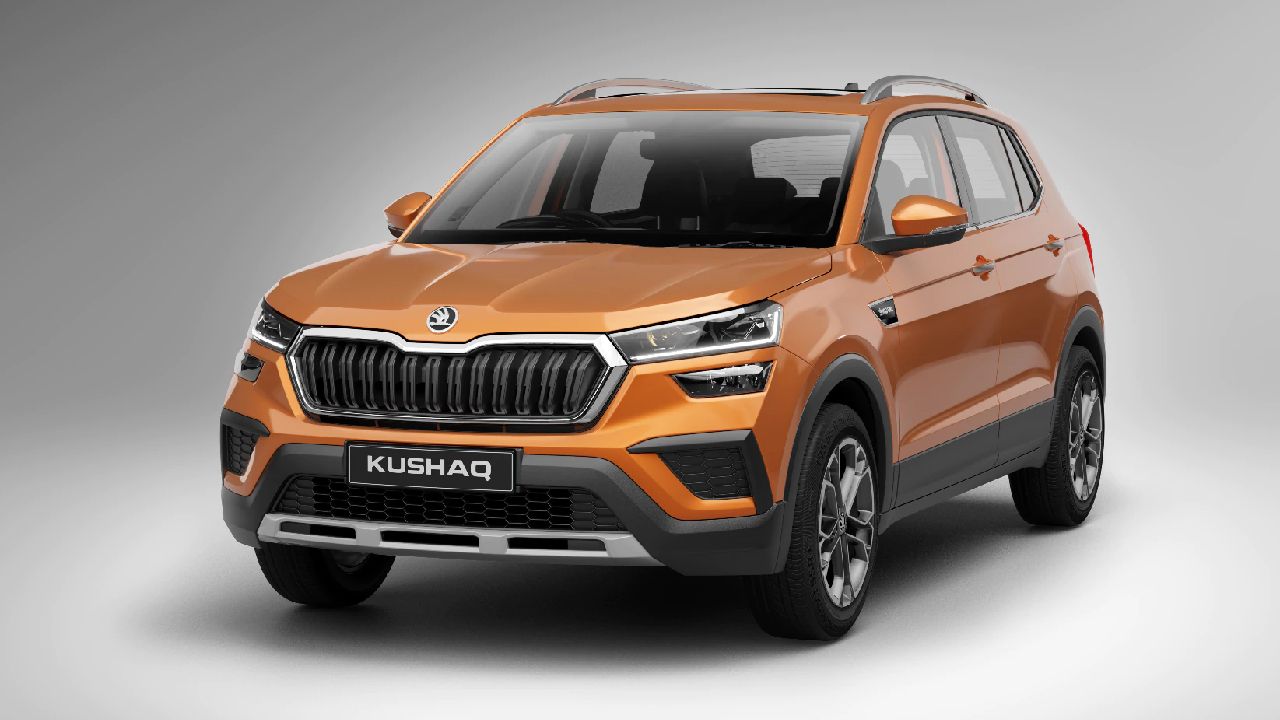 The Kushaq will be the first product to be introduced under the India 2.0 plan. The mid-sized SUV will lock horns with the likes of the Hyundai Creta, Kia Seltos, Nissan Kicks, and the likes

After a long wait, Skoda has finally set a date for the launch of the all-new Kushaq. The mid-sized SUV will be launched on 28th June.

The Kushaq is a car of many firsts for Skoda - the first car to be developed under the India 2.0 strategy and the first to be based on the MQB-A0-IN platform. For the uninitiated, the MQB-A0-IN platform is an heavily adapted iteration of the MQB-A0 platform. The Kushaq will be offered with two engine options - a 1.0 TSI and a 1.5 TSI. Unfortunately, there won’t be any diesel mills on offer. The 1.0 TSI is the same unit that powers the Rapid and will make identical power and torque figures. The larger 1.5 produces 148bhp and 250Nm. A 6-speed manual will be standard for both engine options. The 1.0 TSI will also get a 6-speed torque converter automatic while the 1.5 TSI will come paired with a 7-speed DSG. 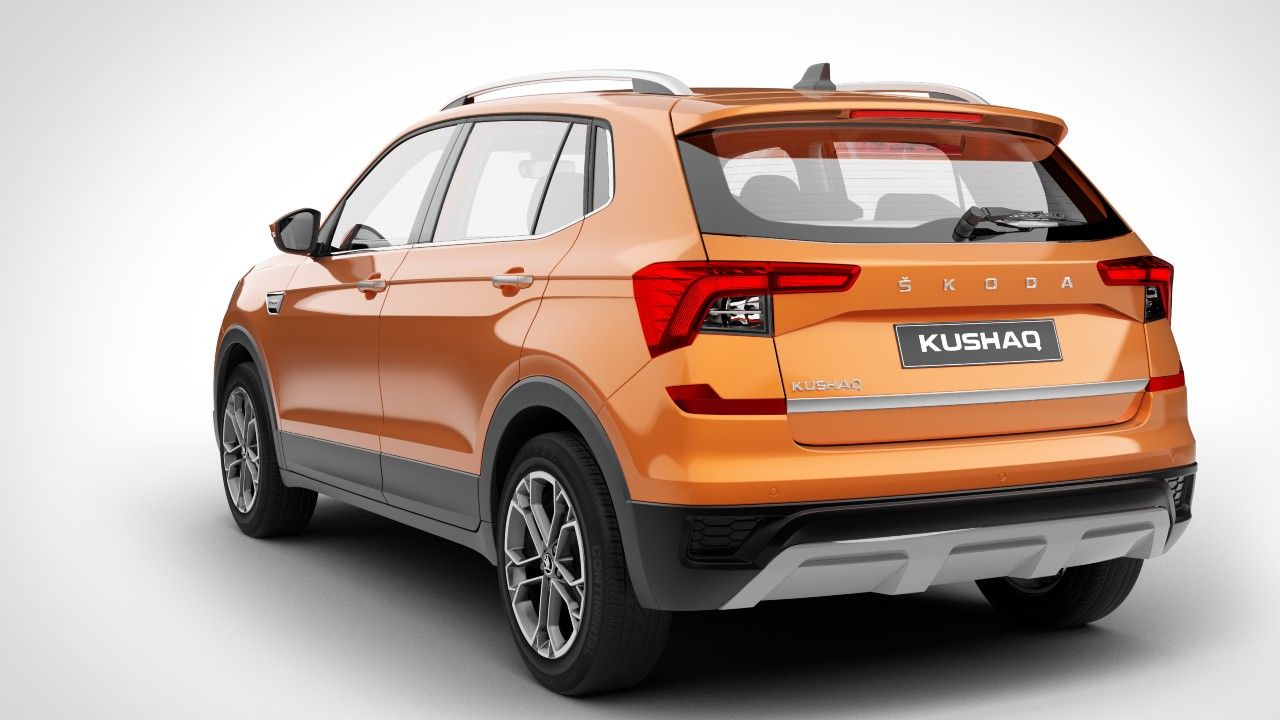 The exterior design of the Kushaq is neat, sharp and sports signature Skoda elements. The Czech carmaker has done well to give the Kushaq a multi-layered dash. Features on the top-end Kushaq will include a 10-inch infotainment with wireless SmartLink, ventilated front seats, height adjustable driver seat and a bunch of Skoda’s Simply clever features.

With more than 90% localisation, the Kushaq is likely to be priced very competitively. Set to be introduced in three variants, expect the Kushaq to be priced in the Rs 9-15 lakh range. It will compete against the Hyundai Creta, Kia Seltos, Renault Duster, Nissan Kicks and the likes. The bookings for the Kushaq have commenced at all Skoda India authorised dealerships.