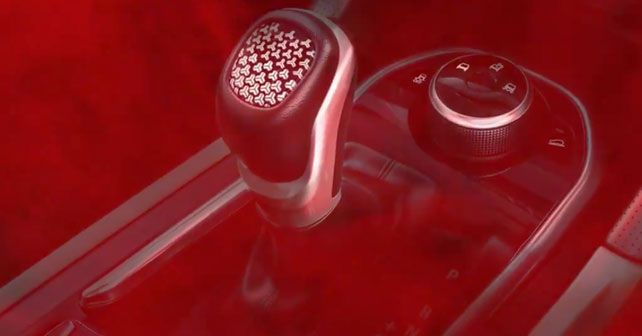 Building up to the reveal of the Harrier automatic in February, Tata Motors has released teaser videos for the upcoming variant of its flagship SUV. The teaser video gives a clear hint about the automatic model by revealing the automatic gear lever, alongside the drive mode selector knob in the centre console. The automatic Harrier will also get a panoramic sunroof, otherwise, it will remain identical to the manual version of the car in terms of its design and features. The automatic gearbox is a six-speed torque converter unit sourced from Hyundai. The transmission will have four modes – Park, Neutral, Drive and Reverse while also offering a Tiptronic mode for manual gear changes. 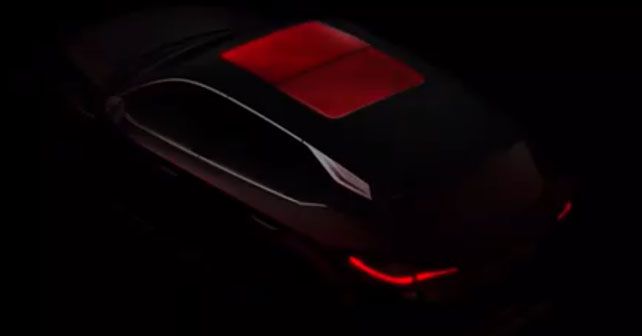 The new transmission will be mated to the same 2.0-litre turbo diesel unit sourced from FCA, which does duty in the Harrier manual. But it will now be available in the higher 170bhp state of tune, while the peak torque output will continue to be pegged at 350Nm. This is, in fact, the same state of tune with which this engine serves the Jeep Compass. Goes without saying that the new Tata Harrier automatic will be launched as a BS6 compliant vehicle, and since the engine is sourced from FCA, it will come with an AdBlue system to ensure that the car meets the upcoming emissions norms. 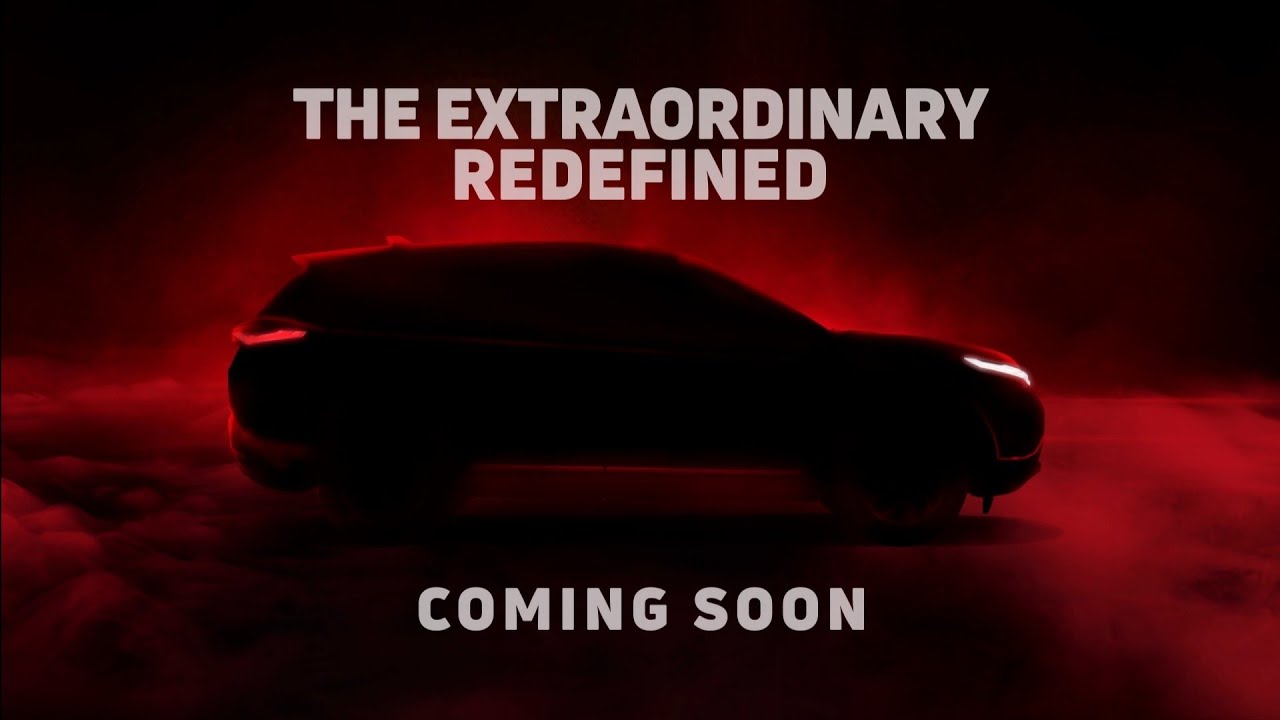