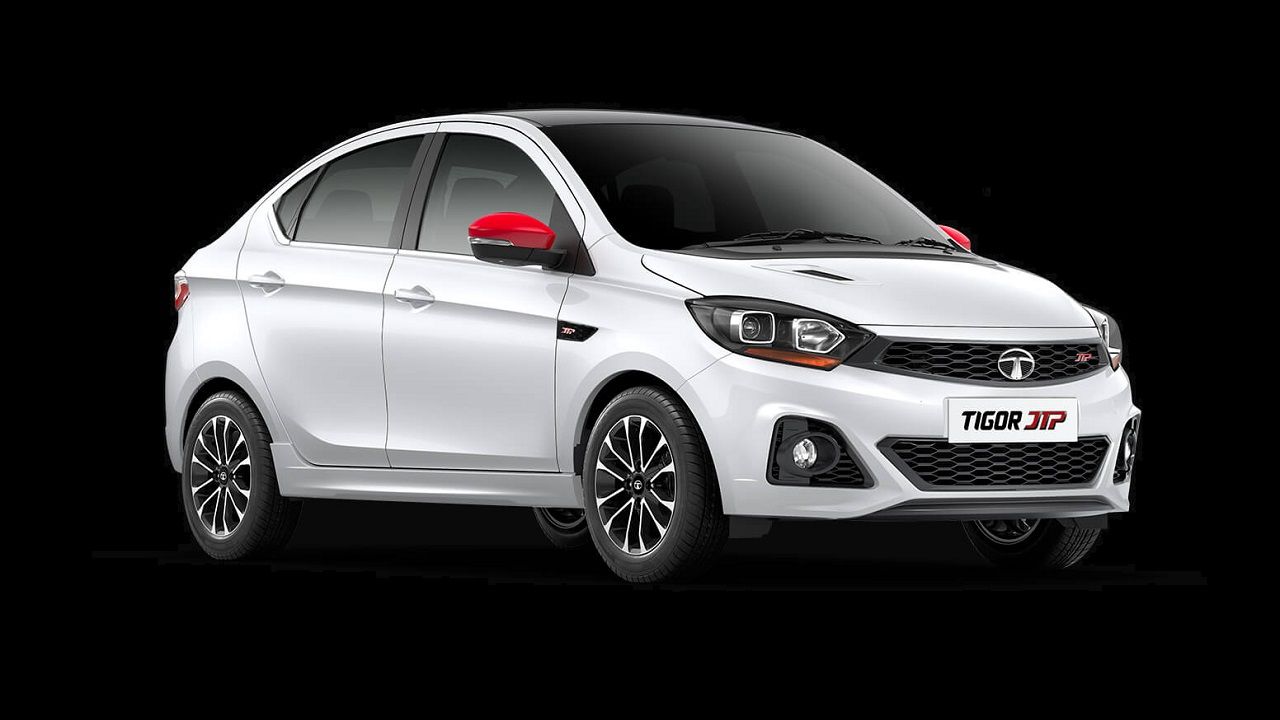 Tata Motors has discontinued its JTP performance models. Tata has acquired Jayem Automotives' JTSV division, which created the Tiago JTP and Tigor JTP, and will be providing support and service to the existing customers of these vehicles.

It’s the end of the road for Tata’s performance-oriented JTP versions as Tata Motors has announced that it has acquired 50% stake in Jayem Automotives’ JT Special Vehicles (JTSV) division. JTSV was formed in 2017 as a 50:50 joint venture between Tata and Jayem Automotives to develop performance-oriented versions of Tata’s passenger cars. The partnership saw the launch of Tiago JTP and Tigor JTP in 2018.

Tata Motors has now purchased Jayem Automotives’ 50% shares, meaning JTSV will now become a wholly-owned subsidiary of Tata Motors. In its official statement, the company said, ‘The Tiago JTP and Tigor JTP that were launched in 2018, gained much appreciation for their styling and performance, forming a loyal follower base. However, the passenger car industry witnessed a challenging FY19-20, exacerbated with a mandatory change in regulations and the current COVID-19 pandemic, which has impacted the demand in this niche category of vehicles. In light of this ongoing scenario, both Tata Motors and Jayem Automotives found it prudent to discontinue this venture. Tata Motors will continue to provide all requisite support and service to customers and users of Tiago JTP and Tigor JTP cars at its select dealerships, ensuring hassle-free ownership.”

If you go by the official word, there’s no mention of any future JTP products at the moment – Tata has clearly stated that it’ll only provide ‘support and service’ to existing customers, and nothing else. Maybe we’ll see some JTP cars in the future, but given the current circumstances, it’s highly unlikely that Tata Motors will shift their focus to build niche cars for a limited number of car enthusiasts in the country.

Another reason why we won’t see JTP cars return to showroom floors anytime soon is that the Tiago JTP and Tigor JTP were slow-sellers, and not many enthusiasts picked these cars. Both these cars were powered by a 1.2-litre turbo petrol engine that produced 110bhp and 150Nm of torque. The engine was paired to a 5-speed manual gearbox. Apart from an uprated powertrain, the JTP siblings also came with a lowered ride height, revised suspension setup, bigger and fatter tyres, and a lot of sporty exterior elements. Despite offering performance at affordable rates, the JTP twins didn’t find many takers. It’s for the same reason that they weren’t updated with a BS6 powertrain.