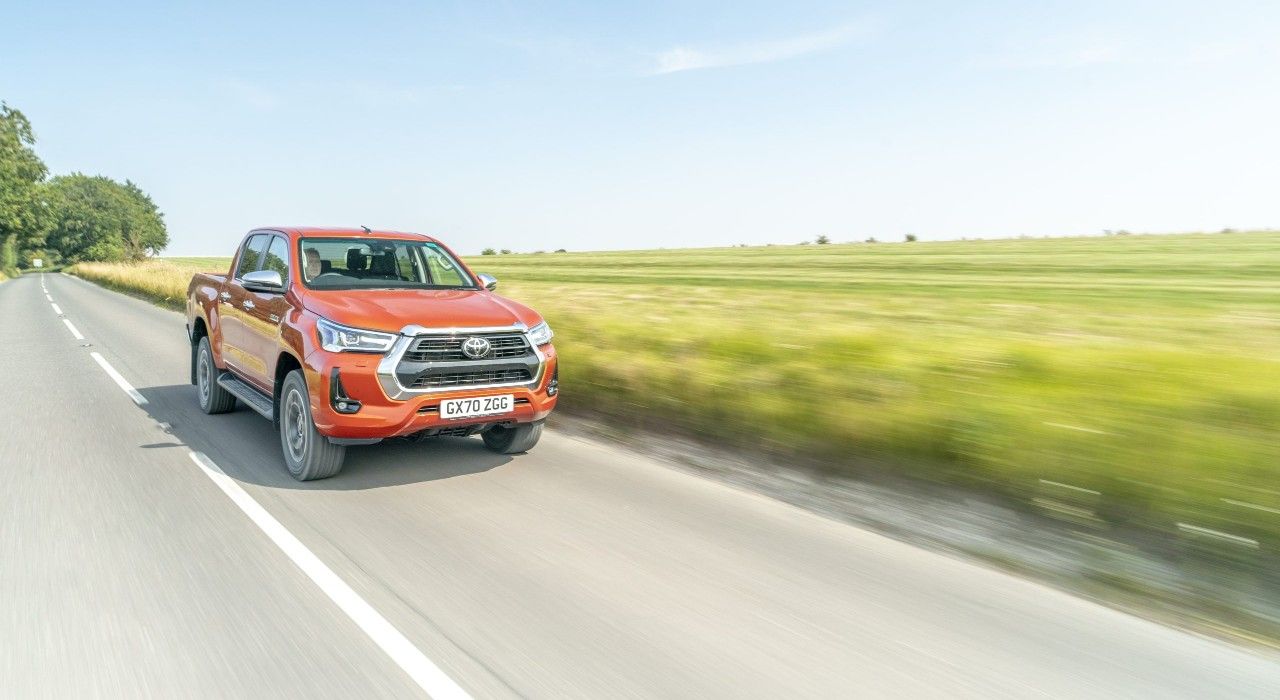 Bookings for the Toyota Hilux open on January 20, deliveries to begin in March.

The wait has been a long one. One filled with rumours, speculations, spy shots and more, but finally we have concrete evidence that the Toyota Hilux is indeed coming to India, very soon. Thanks to a leaked employee training brochure, lots of key details about the India-spec Hilux have been revealed, along with the fact that bookings for it open on January 20 for a token amount of Rs 1 lakh. 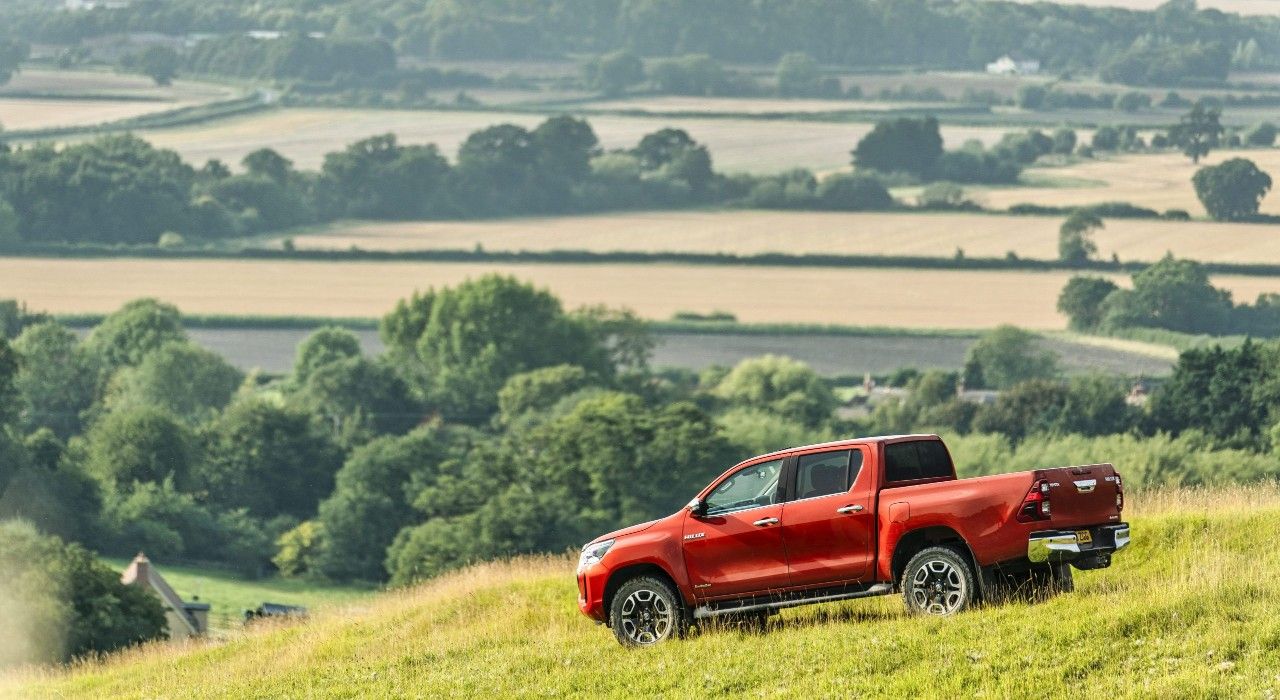 In India, we’ll get the Hilux with the 2.8-litre diesel engine seen on the Fortuner, and is likely to produce the same 201bhp and 420Nm in manual guise while the automatic variant is likely to push torque to 500Nm. The Hilux will indeed get a proper low-ratio four-wheel-drive system in India and differential locks too.

The Hilux will be sold as a double cab only, making it a proper five-seater and is expected to get 18-inch alloy wheels, along with some extra chrome bits on the exterior to cater to the Indian market like we’ve seen with the Fortuner and the Innova. 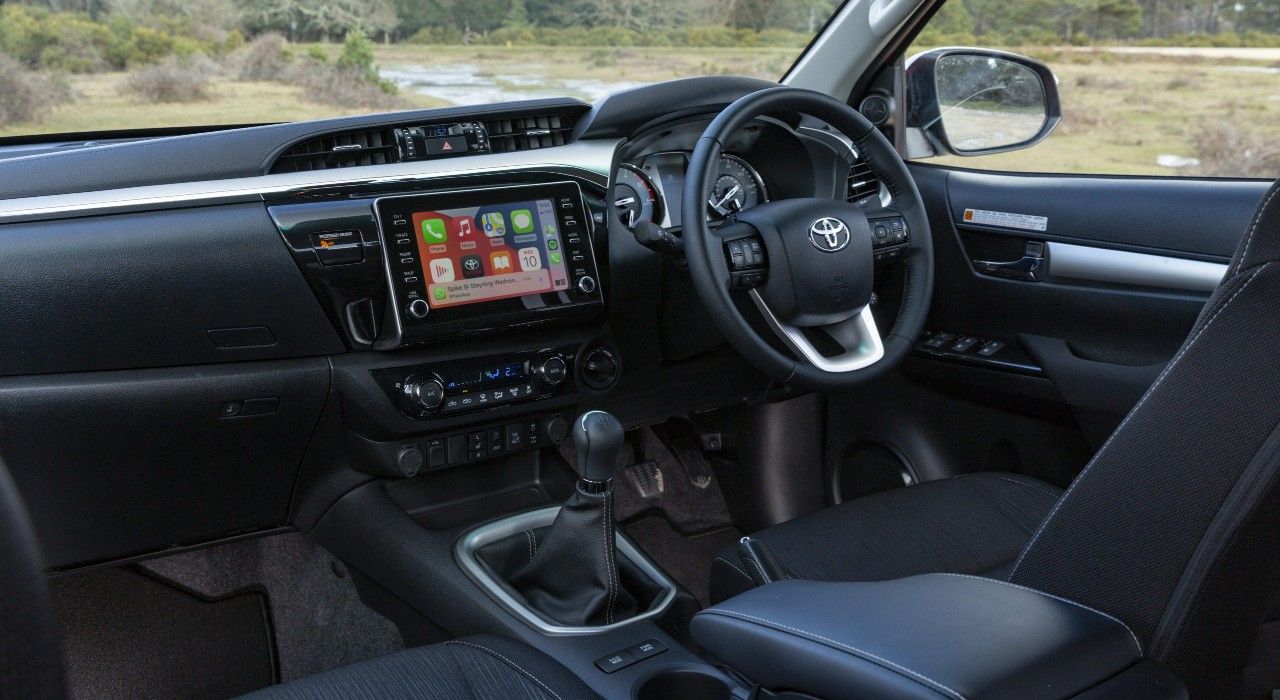 Other features could include Apple CarPlay/Android Auto on a touchscreen infotainment system, airbags, LED headlamps, among others. Expect more features and details to arrive on January 20. 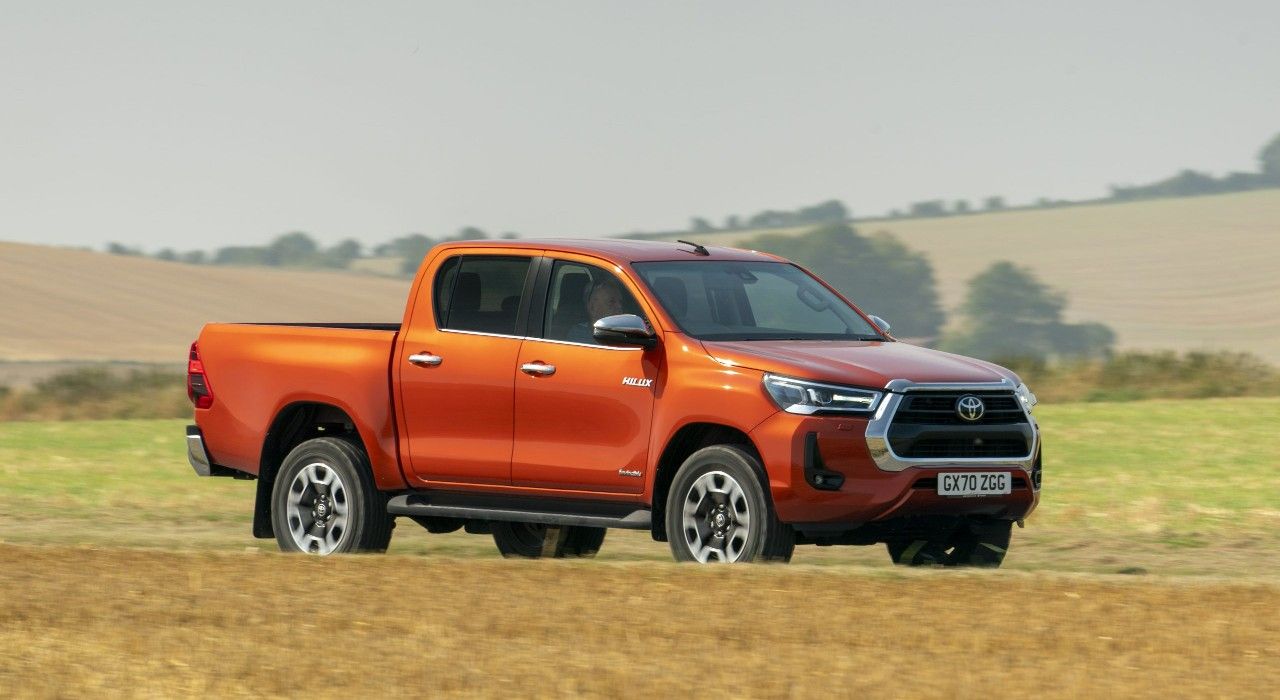 While the official prices have not been announced yet, the Hilux is expected to cost in the ballpark of Rs 30 lakh. This makes it more expensive than the only other lifestyle pick-up on sale today, the Isuzu D-Max V-Cross, but then the Hilux is also expected to have more equipment on offer.