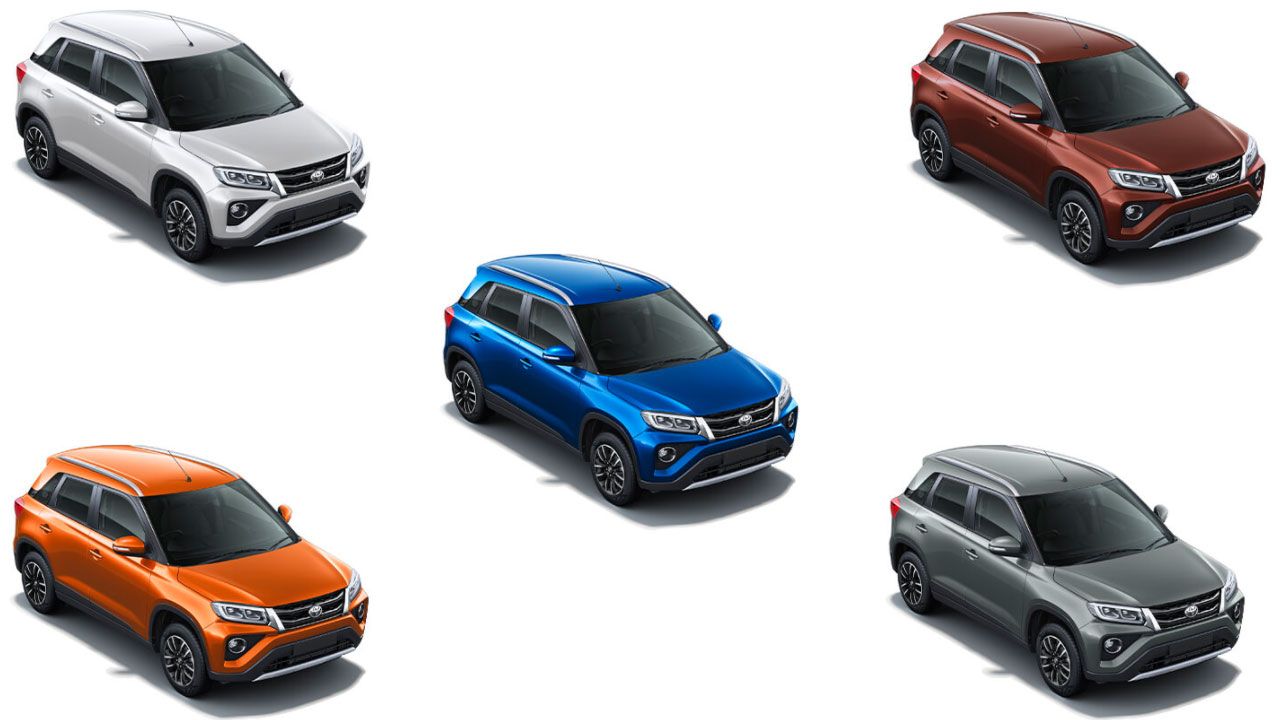 The Toyota Urban Cruiser will be offered with a choice of three trim versions, a single petrol engine with two gearbox options.

Toyota is gearing up towards a festive season launch of its Urban Cruiser compact SUV. And as we head closer to the launch, Toyota has been dropping pictures and details along the way with bread crumbs of information. And if you happen to visit the Toyota India website now, a little rummaging around will reveal that the company is looking to sell a total of 6 variants of the car. In total, there are just 3 variants, but each will be available with a choice of manual and automatic variants.

So, let’s take a look at these 3 variants. As we know, the Urban Cruiser is a rebadged avatar of the Maruti Suzuki Vitara Brezza. The Brezza is available with a total of 4 variants, for the Urban Cruiser, Toyota will exclude the base variant from the line-up. This is why Toyota has badged the 3 variants of the Urban Cruiser as Mid, High and Premium. The Mid variant is equivalent to the Brezza’s VXI variant. Here’s a look at its equipment list.

And finally, here’s a look at everything that the fully loaded Premium variant of the Urban Cruiser boasts of.

Bookings for the car have been open since the 22nd of August.