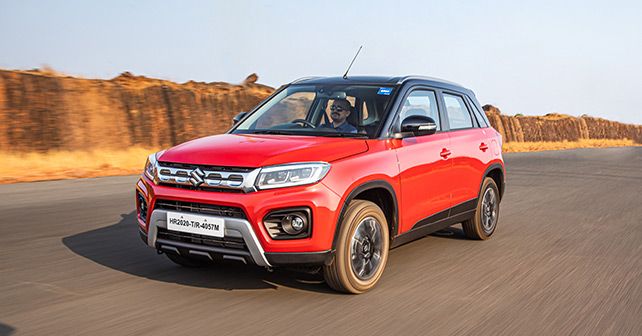 The Vitara Brezza gets a petrol engine and plenty more chrome. But is it enough to remain the segment leader?

In terms of success in the SUV segment, nothing has been more significant than the Vitara Brezza for Maruti Suzuki. The Brezza quickly became the bestseller of the segment – in under 4 years since its original launch, it has already sold over 500,000 units!

However, in the last couple of years, the competition in the segment has really intensified, with the likes of the Hyundai Venue and Mahindra XUV 300 gaining enough sales momentum to chip away at the Brezza’s sales volume. Keeping that in mind, Maruti Suzuki has decided to update the Brezza with new features and a brand-new engine to give it a new lease of life.

The visual changes to the Vitara Brezza, however, are not too many, and it's very likely that you may not notice them at all. The new elements of the design include a new front grille, LED head and taillights, a new bumper, and LED fog lamps. 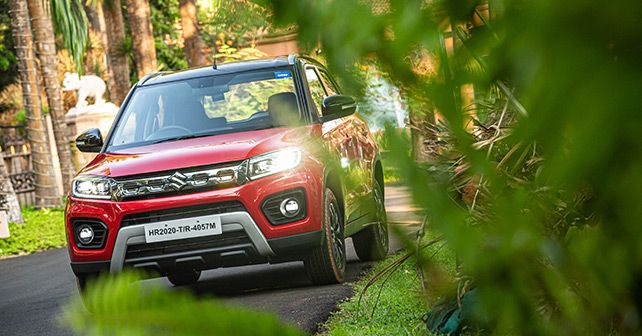 The LED headlights may sound like a small change, but they work fantastically well and really light up the road at night. However, I still think that Maruti Suzuki missed an opportunity to make more significant design changes to the Brezza and markedly differentiate it from the older version.

The interior, too, follows a similar theme of minor incremental changes to the Brezza’s original design. Pretty much all of the interior components are the same as the older car, but the 7.0-inch touchscreen multimedia system now features Maruti’s SmartPlay Studio – which not only provides connectivity through the usual options, such as Apple CarPlay and Android Auto but also real-time traffic updates and curated multimedia content. 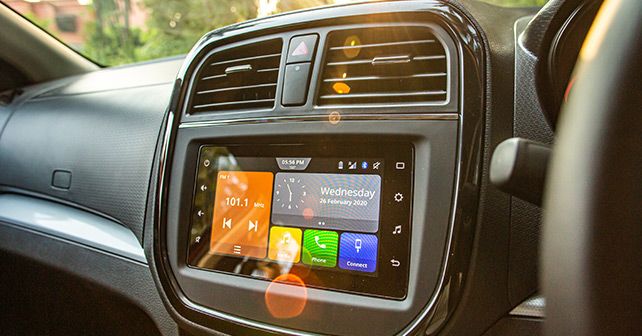 The standard equipment count has been updated – it now gets automatic wipers, an automatic dimming rear-view mirror, and automatic headlights. However, hard-touch plastics used in the interior have begun to show their age – here the use of soft-touch plastics or better quality materials would have been a good upgrade.

The most significant change to the Brezza, however, comes from Maruti Suzuki’s new policy to discontinue all diesel engines. The original version of the Brezza was only offered as a diesel version, but the Brezza now takes a 180-degree turn to be only petrol-powered – at least for the moment (however, since the launch of the updated Brezza, Maruti Suzuki has announced that they are currently developing a BS6 version of their 1.5-litre diesel motor). Powering the Brezza for the moment is Maruti Suzuki’s 1.5-litre K-series engine, which produces 103bhp and 138Nm of torque.

The 1.5-litre petrol engine has been specifically tuned for the Brezza, and this is evident in the SUV’s drivability. Even though peak torque kicks in at 4,400rpm, the engine offers plenty of grunt after 1,500rpm, which makes city driving a breeze. Even on the highway, the petrol engine pulls cleanly and doesn’t feel strained at three-digit speeds. Another impressive aspect of the new Brezza is the NVH and refinement levels of the engine – the Brezza now has undoubtedly become distinctly more refined than its previous diesel avatar. 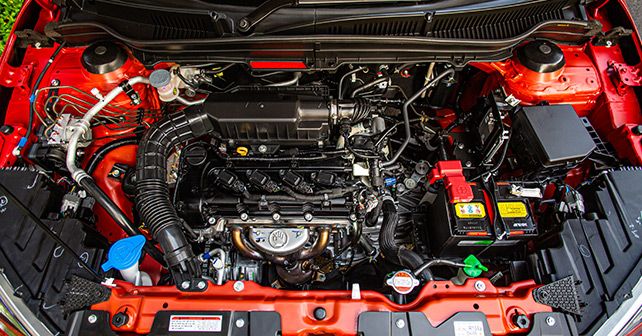 The 5-speed manual gearbox, which is ubiquitous in the Maruti Suzuki line-up, shifts smoothly enough, but the 4-speed automatic now loses out to rivals like the Venue, which offers a 7-speed DCT gearbox in its turbo-petrol variant. However, if you mostly commute within the city, you won’t have much to complain about – the gearbox does the job well, even though it doesn’t offer the fastest shifts.

Interestingly, the Brezza, in its manual versions, comes with the 1.5-litre engine without the Smart Hybrid module, which means that its claimed fuel efficiency is 17km/l. But, the more expensive automatic versions of the Brezza do offer the Smart Hybrid module, which features dual-batteries and better efficiency, due to which the automatic versions’ fuel efficiency is claimed to be 18.7km/l. And from what I could gather from my discussions with Maruti officials, it seems that we’re not going to see the Smart Hybrid option with the manual gearbox anytime soon due to cost and supply constraints.

Still in the contention

The Brezza, in its latest avatar, naturally retains many of the characteristics of the older car. For instance, it still has excellent space management, which means excellent head and shoulder room. However, the ride comfort in the rear seat still leaves a bit to be desired.

Still, the eagerness of the Brezza, when driving at high speeds, makes it a pretty good car to pilot around. Another aspect of the Vitara Brezza that’s a tad puzzling is the price differential between the manual and automatic gearbox versions. Sure, the automatic gearbox is worth the premium, and so is the Smart Hybrid technology, but a premium of nearly ₹1.5 lakh over the manual versions is quite difficult to justify, especially since the automatic gearbox is a 4-speed unit – which isn’t exactly cutting-edge. 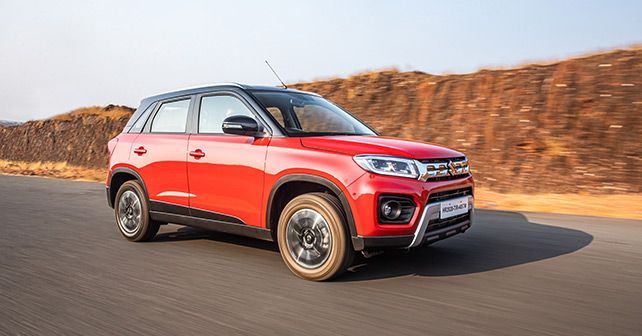 All in all, the new Vitara Brezza retains most of the positives of the older car. The interior space is well managed, and it still looks quite good. Also, the refinement levels have improved, and so have the standard equipment levels.

However, Maruti Suzuki appears to have missed the opportunity to make the new Brezza more distinctive in appearance from its predecessor. And, there’s also the lack of a diesel option for the moment, which is likely to discourage some customers from considering it as an option. 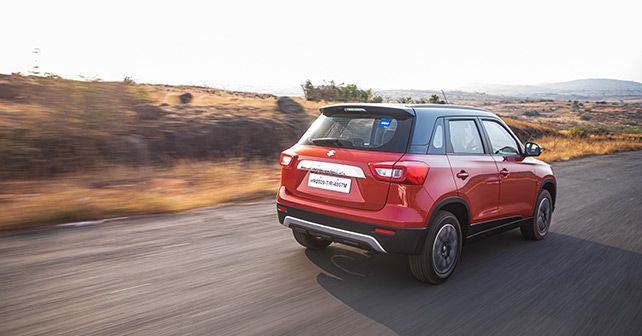 That said, the manual version of the new Vitara Brezza is still a highly competent and competitive vehicle in its segment. And if you’re looking for a compact SUV, it should definitely be on your consideration list. Unfortunately, I can’t say the same about the automatic version – I think that the premium it demands seems to be a bit too much to be totally justified, even though the fuel economy figures are likely to be class-leading.