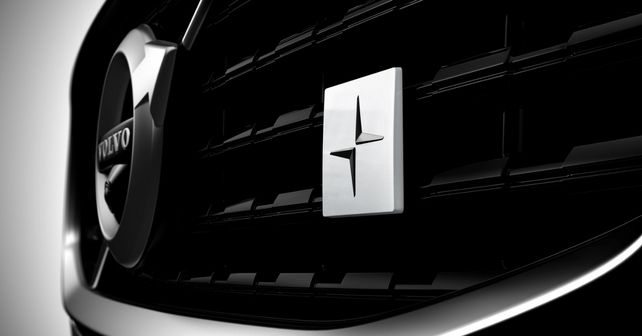 Polestar Engineered performance pack will debut alongside the new S60, which will be revealed very soon.

Polestar Engineered debuts on the forthcoming new S60 saloon. It will also be offered on the new V60 and XC60 from 2019. The offer is exclusively available on the top-of-the-line T8 Twin Engine and is positioned above Volvo’s R Design versions.

Fine tuning of the engine’s control unit increases the electrified T8 Twin Engine output to 409bhp, with 670Nm of torque, up from the standard engine’s 394bhp and 640Nm. The software upgrades are also claimed to improve fuel consumption and emissions-neutral performance and refine the automatic gear selection.

The updated brakes include Brembo monoblock brake callipers, which are cast in one piece and optimised for rigidity. The new brake pads increase heat tolerance, while the brake discs’ slotted design further improves heat reduction. 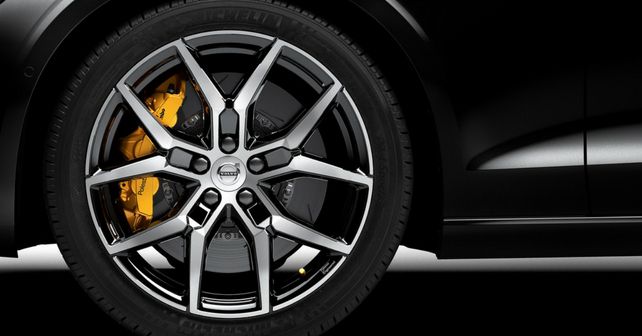 The Polestar Engineered multi-link front and rear suspension incorporates premium Ohlins shock absorbers with a dual-flow valve that allows stiffening in the springs and dampeners. The strut bar and adjustable shock absorber design are shared with the Polestar 1 plug-in hybrid performance car.

The announcement comes one week before the company is to reveal its next-generation S60 saloon at the inauguration of its first US manufacturing plant in Charleston, South Carolina. The plant is the sole production site for the new S60, which is the first Volvo car that is made in the US.