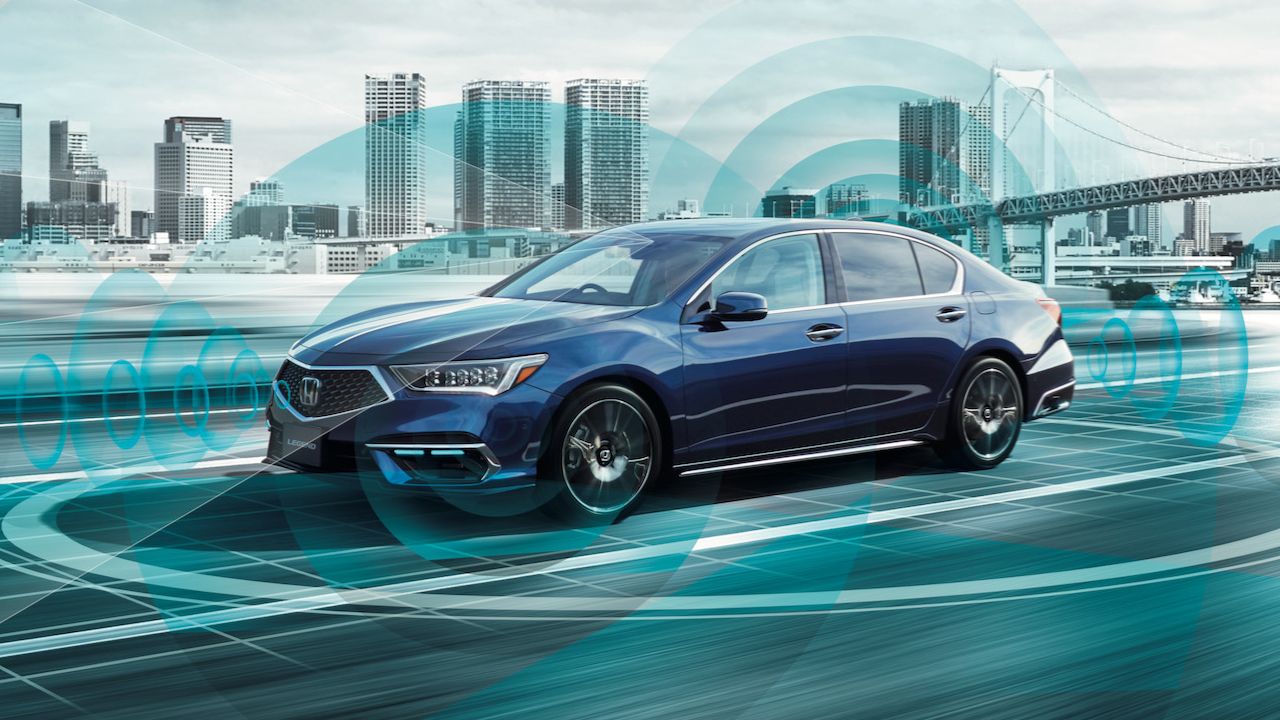 The Honda Legend has become the world's first certified level 3 autonomous car to go on sale. But what are the different levels of autonomous vehicles, and how are these vehicles certified?

Japanese carmaker, Honda, has become the first automaker in the world to offer a certified level 3 autonomous vehicle, the Legend sedan. The new flagship Legend features a 'Traffic Jam Pilot' system, which can control the acceleration, braking, and steering of the vehicle under certain conditions. Currently, only 100 units will go on sale in Japan and will cost $102,000 (Rs 76 lakh).

It's important to note that level 3 autonomous cars have already existed in the past. In fact, Audi had already showcased the technology in their A8 sedan back in 2017. However, due to legal hurdles and government regulations on safety, most cars with the technology were never introduced. The safety regulations differ from region to region. For Honda, the Japanese government handed them a safety certificate in November 2020 for their Traffic Jam Pilot system.

In the Honda Legend, once the autonomous system is activated, the car takes over all controls, so long as the road criteria can be monitored by the system. The driver will give full control to the vehicle, but once the road conditions are unfavourable for autonomous driving, the vehicle will alert the driver to respond. If for some reason the driver does not respond, the system will come to an emergency stop by decelerating and stopping the vehicle while alerting surrounding cars with hazard lights and horn.

The different levels of Autonomous Vehicles.

Level 2 autonomous vehicles are now more common and use systems such a Tesla's Autopilot, Volvo's Pilot Assist, and Audi's Traffic Jam Assist. These systems assist in controlling speed and steering and are used in stop-and-go traffic by maintaining the distance between vehicles around you and centring the car inside lanes. The driver can temporarily hand over the full control to the car.

Level 3 is what is featured in the Honda Legend and, as explained, depends on certain conditions. Essentially, vehicles with level 3 are capable of driving themselves, but only under ideal conditions and with limitations. These conditions depend on the type of roads and traffic. A driver is still required to be behind the wheel.

Level 4 autonomous vehicles are the near future. These vehicles will not require any driver assistance except for putting in the destination for navigation. These cars will still have a cockpit in case the driver wants to take over control. In level 4, the driver can even go to sleep while the car drives itself with complete control. However, regulation and safety standards have still not been completed for such vehicles, although companies are already working on this level of automation.

Level 5 is full and complete automation. These vehicles will not have a steering wheel or pedals. The car will be in full control of itself at all times, and only voice controls will be used by the occupants for navigation and other controls. We most likely won't see level 5 autonomous vehicles for many years to come. 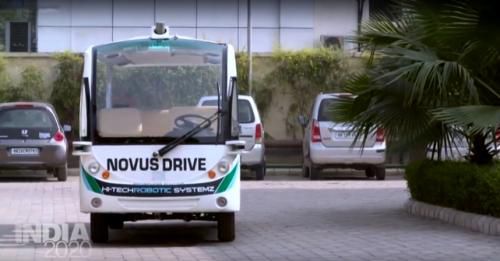 Autonomous vehicles on the horizon, is India ready?