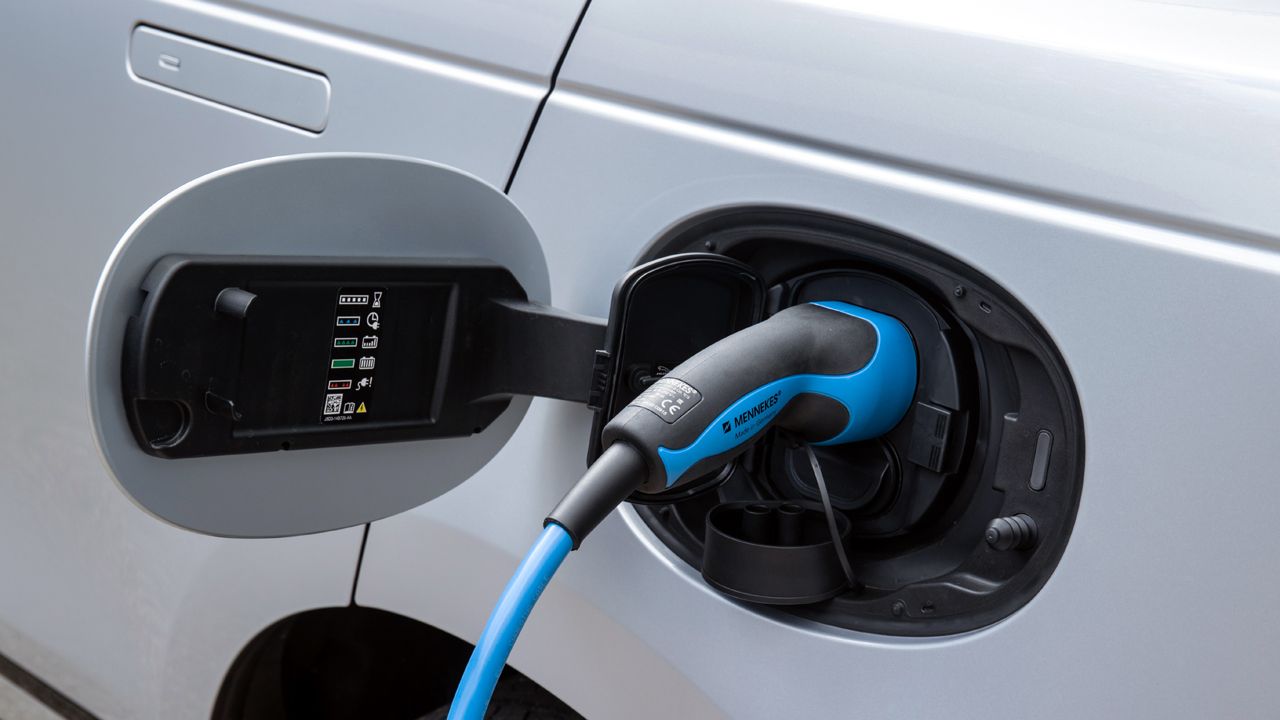 The Delhi Government has started delivering on the promises that the city's Chief Minister had made in his announcement of the new EV policy.

On August 7, Delhi Chief Minister Arvind Kejriwal had announced a fresh EV policy (Delhi Electric Vehicle Policy 2020) for the national capital that is focussed on increasing the uptake of EVs in Delhi by providing EV buyers with state-specific heavy subsidies and other incentives. As part of the policy, the Delhi Government had also announced that it will soon completely waive off all road tax and registration fees levied on EVs in the city and even some scrappage incentives are also in the pipeline for those EV buyers who wish to dispose of their current ICE-powered vehicles. 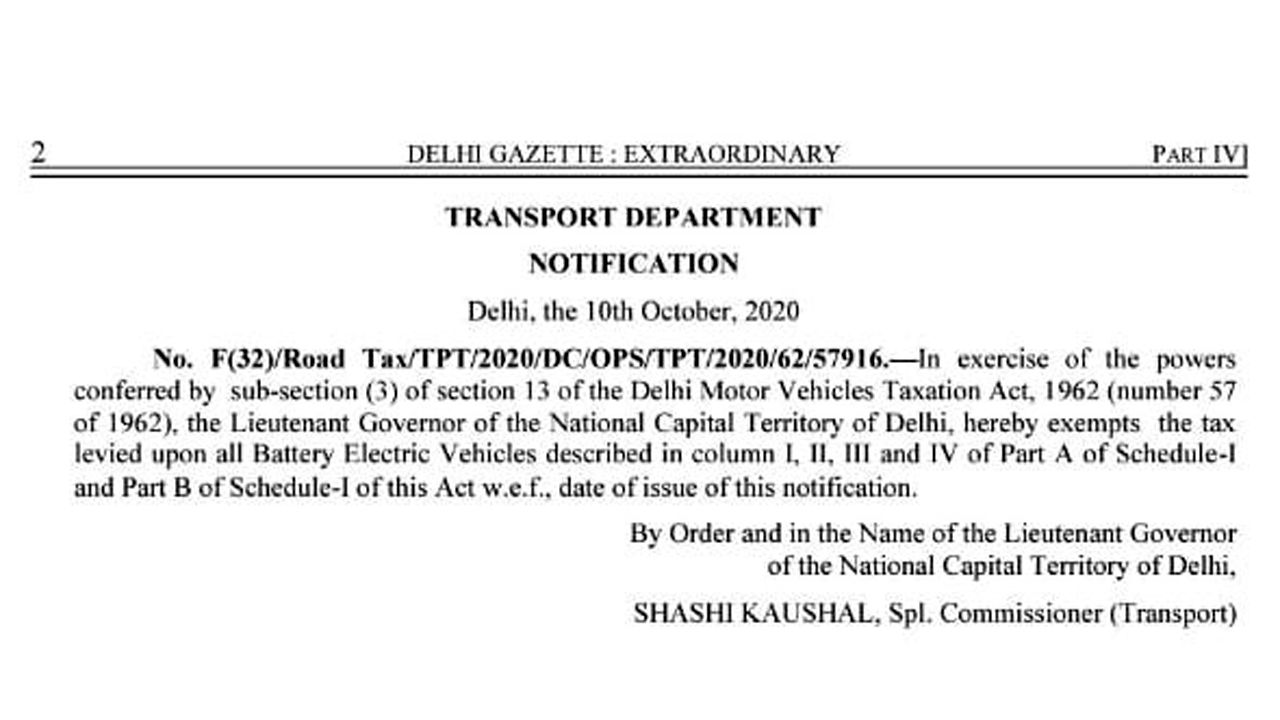 After the August announcement, the Transport Department has issued a fresh gazette notification that, under the orders of the Lieutenant Governor of the National Capital Territory of Delhi, officially exempts all battery-operated vehicles from road tax, starting 10th October 2020. The notification has been issued by Shashi Kaushal, Special Commissioner (Transport). The notification was shared on Twitter by Kailash Gahlot (Delhi Transport Minister).

The transport department has also invited suggestions from the public on the exemption of EVs from the registration fees. The official order on this is likely to arrive within this week as well.

With the Delhi Electric Vehicle Policy 2020, the Chief Minister aims to introduce nearly five lakh EVs on Delhi roads in the next five years. But to make sure the policy remains robust and free of any shortcomings, it's only applicable for the next three years, after which it will be reviewed and assessed once again to accommodate any changes.