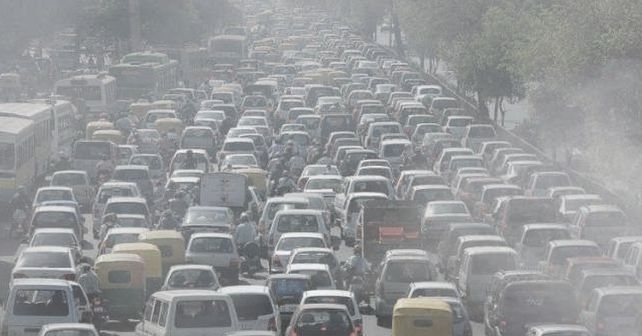 System of Air Quality and Weather Forecasting and Research, on November 9, 2017, termed Delhi’s air quality ‘severe’, which is translates to worst quality as per the agency’s standards.

In order to curb the alarming levels of smog that has blanketed the Delhi NCR area since November 7, 2017, the Delhi government has taken the decision to reimplement the odd-even traffic scheme for five days, from November 13-17.

According to the odd-even traffic scheme, vehicles are allowed to run on roads based on the last digit of their number plates. Vehicles with an odd last digit can only run on odd dates, and the same applies for the ones an even last digit. However, two-wheelers are exempted from this scheme. The rule was already implemented twice in 2016.

Crop stubble is said to be the chief reason behind the toxic smog that has engulfed many states in North India. Delhi Chief Minister, Arvind Kejriwal, has charged the states of Punjab and Haryana of failing to provide better alternatives to farmers to stop stubble burning, that deteriorates the air quality.

The implementation of the odd-even rule is a result of the National Green Tribunal (NGT) intervening into the matter. The environmental agency has also ordered the Delhi government to prohibit construction and industrial work in the city for the time being. Furthermore, NGT has ordered the authorities in the Delhi NCR area to ensure there is no burning of waste. 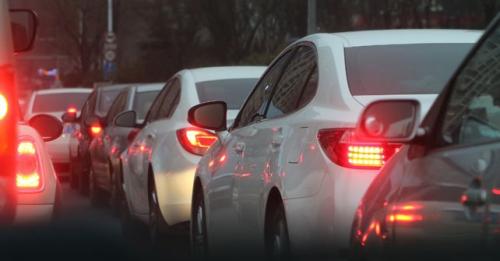 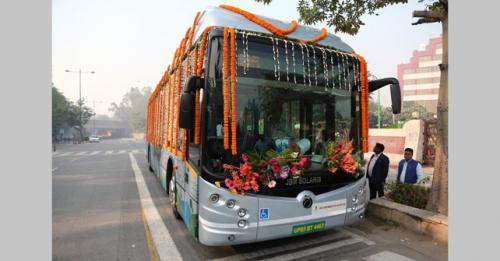 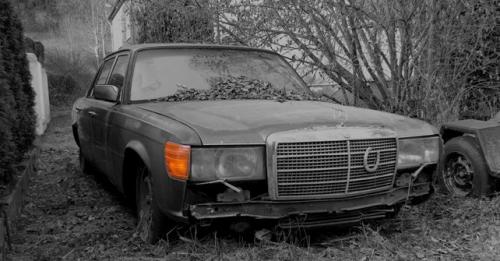 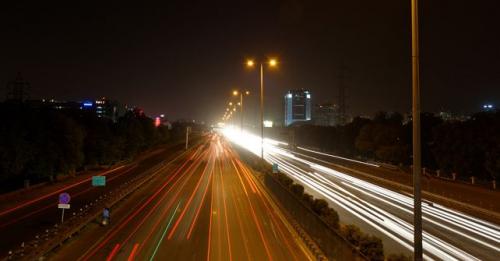 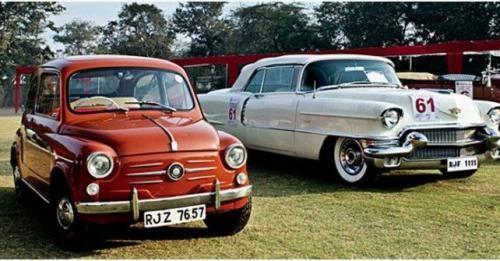 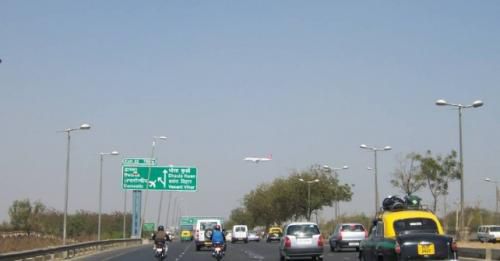