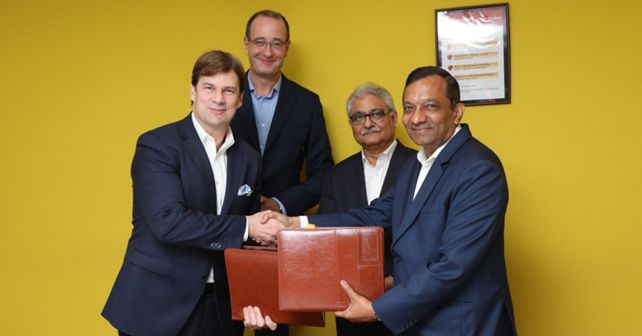 It's official! During a recent press conference, Mahindra & Mahindra Limited & the Ford Motor Company announced that they've entered into a joint venture, which aims at optimising product development, technological synergies & material sourcing procedures right from the grassroots level. The JV, valued at approximately $275 million (₹1,925 crores approx.), will focus mainly on the development, marketing & distribution of Ford-branded vehicles in India & the same will be applicable to both Mahindra & some Ford vehicles in emerging international markets as well. However, Ford will continue to own the Ford brand, and its branded vehicles will be distributed through the current Ford India dealer network. Likewise, Mahindra will continue to own the Mahindra brand and operate its own independent dealer network in India.

As per the terms of the agreement, Mahindra will own a 51 per cent controlling stake (in charge of operational management) in the JV, while the remaining stake will go to Ford. Further, Ford's India operations (inclusive of the personnel & assembly plants in Chennai & Sanand) will be transferred to this venture. However, Ford will retain the engine plant operations in Sanand as well as its Global Business Service entities, Ford Credit & Ford Smart Mobility. The seeds of this impending joint venture were first sown in September 2017, when the two giants announced a strategic partnership, which would leverage Ford's global reach & Mahindra's business model & mass market expertise.

Sharing his thoughts on the new venture, Mr Anand Mahindra, Chairman of the Mahindra Group said, 'Mahindra and Ford coming together is a testament to the long history of cooperation and mutual respect between the two companies. Our combined strengths – Mahindra’s expertise in value-focused engineering and its successful operating model, and Ford’s technical expertise, global reach and access to future technology – are a potent recipe for success. At its core, the partnership will be driven by the shared values of both companies, which are focused on caring for our customers, associates and our communities.'

As reported earlier, the joint venture will first introduce a new mid-size SUV under the Ford brand. But it will borrow its powertrain & underpinnings from Mahindra. The JV is expected to produce two more new Utility Vehicles (UVs) after this, under the Ford brand. However, expect the latter two to focus significantly on electrification. While the JV is still subject to regulatory approvals, if all goes on time, expect it to become operational by mid-2020. 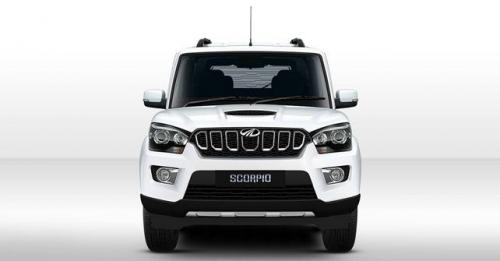 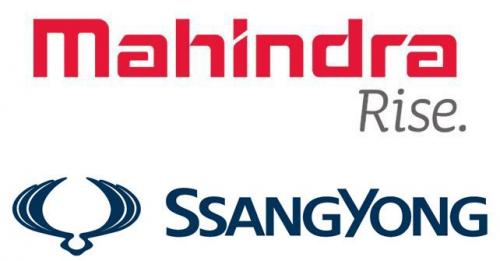