Yokohama has announced that it’ll be expanding the production capacity of its passenger-car tyre manufacturing facility in India. Run under the banner of Yokohama India, the production unit of the Indian subsidiary will have an annual production of 1,530,000 tyres – which is more than double its current production of 700,000 tyres a year. Yokohama says the decision to increase the production volume in India was taken owing to the strong sales of its tyres in the Indian market.

As per a statement released by the tyre manufacturer, the total planned investment for the expansion plan will be of 3.8 billion rupees. Construction of the new facilities is expected to kick-start from March this year, with production scheduled to begin from the fourth quarter of 2019.

At present, Yokohama India has a production plant in Bahadurgarh, Haryana. The plant began operations of passenger-car radial tyres in July 2014, albeit the manufacturer has been selling tyres in the country since 2007. The plant’s new facility will manufacture original equipment tyres for local car manufacturers, while replacement tyres will be produced at the same unit as well. 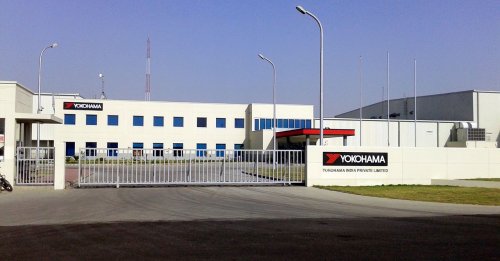 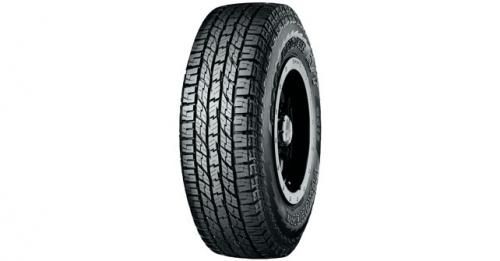