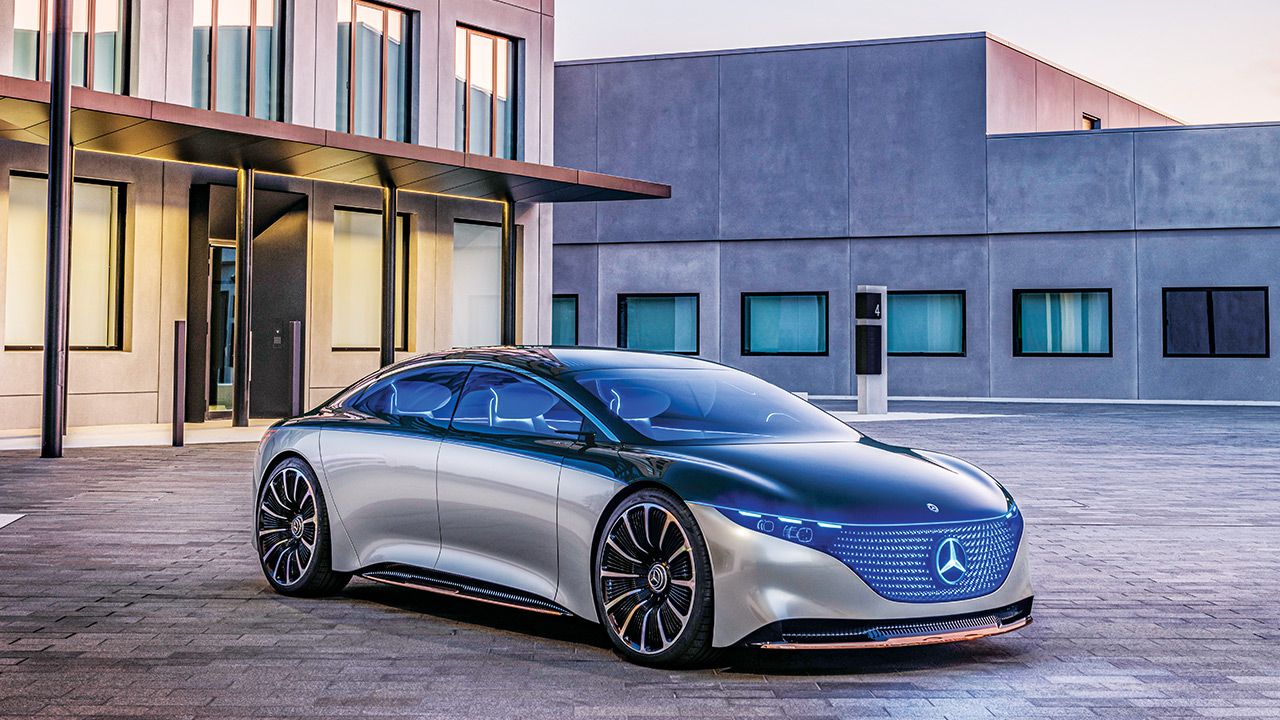 A return to realism, in the post-pandemic world.

Automotive juries, in the best case, are an assembly of the most knowledgeable – and, often, rather opinionated – writers in the world. We have a chance to ask the World Car of The Year jurors once a year in order to identify the biggest and most important trends in the business. And this year’s survey, under the cloud of the pandemic, provides some rather interesting findings on a wide scale of topics. There are some clear winners and surprising losers. I gained a bit of exclusive insight, and I’m happy to share the trends with you – as I think they provide some important guidance.

The top-three topics are – in this order – Interiors/Infotainment/Connectivity; Battery Electric Vehicles (BEVs); and Design. And the bottom three topics are – Shared Mobility/Mobility as a Service; Synthetic Fuels; and Fuel-Cell Technology.

Let me try to unpack this. The focus on interiors and connectivity suggests that the jurors expect owners and drivers to place high importance on car cabins as a safe, comfortable and stylish place that keeps them protected – but puts them in touch with the outside world through cutting-edge digital systems. BEVs are a topic that no one can escape from, given how much it’s driven by relentless politics. And design? Of course, the car continues to entice.

The biggest loser, shared mobility, is likely to be a reaction to the realities of the Covid and post-Covid world. Few customers are interested in entering a car or mobility device that has been occupied and potentially contaminated by strangers.

The two other losers can be regarded as an ominous sign. The World Car experts have lost interest in fuel cell technology and synthetic fuels. If the industry wants to make any progress with these topics – and synthetic fuels have the potential to eliminate the negative environmental impact of the combustion engine – they need to communicate them in a far more convincing way.

And there’s another major loser: autonomous driving. An expensive topic that no one wants to pay for, with questionable potential beyond the already perfected driver assistance systems. Autonomous driving has lost its appeal.

Altogether, the findings suggest a very welcome return of realism. The group expects the automobile – specifically the privately owned, affordable automobile – to stick around. But two of the three grand and relentlessly touted visions – electric, shared, autonomous – are roundly discarded by the experts, with only the inescapable EV staying around. If you ask me, EVs can be a winner when they become affordable. Or rather, if.

After several photo ops, interviews and ride-alongs, I finally got behind the wheel of the new S-Class. As fully expected, it represents a quantum leap not just above its predecessor, but also from its main competitors.

The interior is clean and stylish, and the sophistication of the screens and the user interface is simply unmatched. The head-up display offers a true 3D ‘augmented reality’ experience, and the instrumentation can be optioned to show 3D effects as well.

Of the four engines I drove, the 4.0-litre V8 in the S580 was predictably the most appealing, with fantastic low-end performance and an endless flow of power, supplemented by a subdued and distant, yet unmistakably, V8 soundtrack. The 3.0-litre straight-six petrol model is not quite as fast, but silky-smooth. The 3.0-litre straight-six diesel offers unmatched efficiency. And the least appealing model is the plug-in hybrid. It can be driven on electricity alone in urban surroundings and up to considerable speeds. Environmentally, it’s a pointless exercise given the ultra-sophisticated exhaust treatment of the six-cylinder petrol engine. But the extreme silence of the well-isolated electric powertrain lifts the aural experience to another level. But that sums up its potential advantages.

Even in its final year, the outgoing S-Class outsold the Audi A8 and the BMW 7 Series combined. Quite obviously, the Bavarians now have their work cut out for them. Oh, and Daimler will also have a V12 again. Audi doesn’t have a 12-cylinder engine anymore – and BMW has pulled it from the European market. While they will try to catch up with the new S-Class, Daimler is focusing on the next big thing – the fully electric EQS.