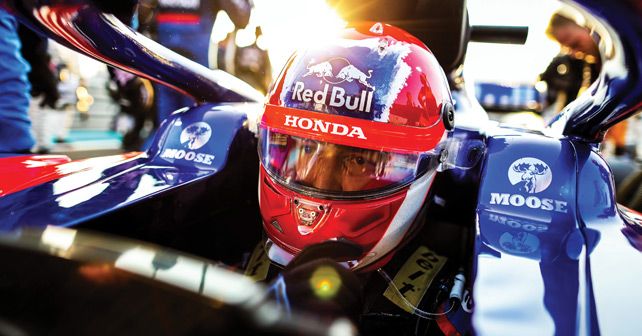 How many F1 teams will change hands over the winter break?

As the year comes to an end, and Formula 1 folk wind down a little, there is quite a lot of talk about Formula 1 teams being up for sale. The word is that at least two of the 10 teams could change hands in the course of the winter break. Whether such discussions come to fruition remains to be seen, but there has been speculation in recent months over the future ownership of four of the teams. In part, this is because the current owners have either found it difficult to fund their operations, or because they do not wish to continue providing money.

There is a certain amount of demand at the moment because, in theory, F1 teams ought to have a better deal with the new commercial agreements, which will govern the business side of the sport from 2021 until the end of 2030. These must be negotiated between now and the end of 2020.

There is currently no plan to try to move Formula 1 to a full franchise model, but the intention is to maintain the current ‘closed league’ structure. New teams will most likely be required to pay a huge entry fee (rumoured to be $200 million), but they will then be immediate beneficiaries of the prize fund. In effect, this means that they are buying an entry that gives them access to at least $70 million a year. This is designed to encourage any newcomers to buy existing teams, if only to secure an entry into the championship. However, the model for teams is changing and some of the older teams have staff and infrastructure that newcomers will not want. 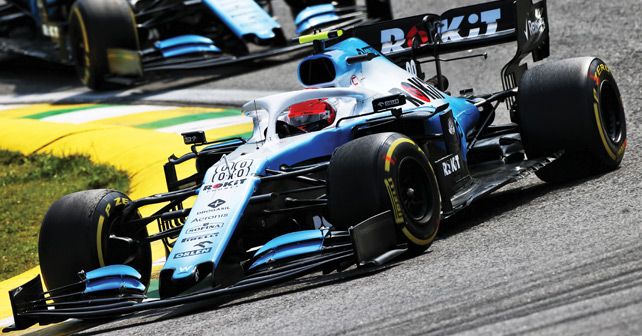 The ‘closed league’ model offers owners stability, because they know that if they can balance the books, they will always be a part of the World Championship – no matter how bad their performance. There is no fear of relegation, as happens in other sports. The fact that revenues are largely defined means that it is easier to budget, thus giving the teams a clear idea of what they need – without any unexpected surprises. Of course, it’s not easy to raise the money required each season, but there is less risk than in other sports, which makes it more attractive to sports investors. A budget cap will certainty help in this respect, and F1 teams also have the added bonus of being involved in the decision-making process, which offers a little more security.

The protective franchise system is the reason that most of the valuable sports entities are in North America, despite soccer having a far more global appeal and taking in far more revenues globally than any of the US sports.

The US system also means that the leagues are in a better position to control the competitive balance between the different teams, which effectively means that more competitors have a realistic chance of winning events, and so the sport will tend to be more interesting to viewers. In European leagues, the big teams have tended to grow stronger and stronger, and so it is more difficult for smaller teams to win, or even dream of winning.
This is very much the case in F1!

However, in US sports there are various ways in which the balance has been kept a little more even, notably the salary cap. There is also the draft system that gives the least successful teams the chance to pick the best young talent.

Such an idea might be interesting in F1, but it would be difficult to implement outside the US, where the big leagues have negotiated a number of legal exemptions to anti-trust laws over time, which enable them to continue to ‘enjoy’ such rules and regulations. It would be much harder under EU law because of the competition laws in existence.

Of the teams that have been mentioned as possible targets for sale, Scuderia Toro Rosso (or rather Scuderia Alpha Tauri as it will become next year) is the prime target for a takeover. It has been on sale for a number of years, and is a relatively competitive team. The price will be high, as Red Bull has invested a lot in the operation over the years. The only downside is that the team is based in Faenza, Italy, outside the UK F1 cluster, although it is relatively close to Ferrari. The good thing is that it has a substantial department now based at a facility in Bicester, Oxfordshire, where the team’s wind-tunnel is located. This includes the CFD and model-making departments.

Sauber is another team rumoured to be on the market (at the right price), but it has the downside of being in Switzerland, where attracting staff is not easy. It has a very well-regarded wind-tunnel in Hinwil, but is believed to have higher running costs than other teams because of its location.

Haas is a very different model of team, with a race team in the UK, design and manufacturing in Italy and marketing based in the United States. It has not done well in 2019, but there is nothing to suggest that Gene Haas is going to sell.

The other name that is mentioned is Williams. The once-great team has more facilities than a modern F1 team requires, with two large-scale wind-tunnels and manufacturing capability which some might consider to be superfluous. The team is also a listed company, having been floated on the Frankfurt Stock Exchange. Frank Williams remains the primary shareholder, with around 52% of the shares, but the shares are worth half what they were when the IPO happened five years ago. The team’s market value is only $137 million. The Williams family is thought unlikely to sell at the moment, but at the same time it has struggled in recent years to raise the budgets required in F1 and the organisation might benefit from new money and new blood.

Let’s see what – if anything – happens…