1,328 road crashes in India during lockdown 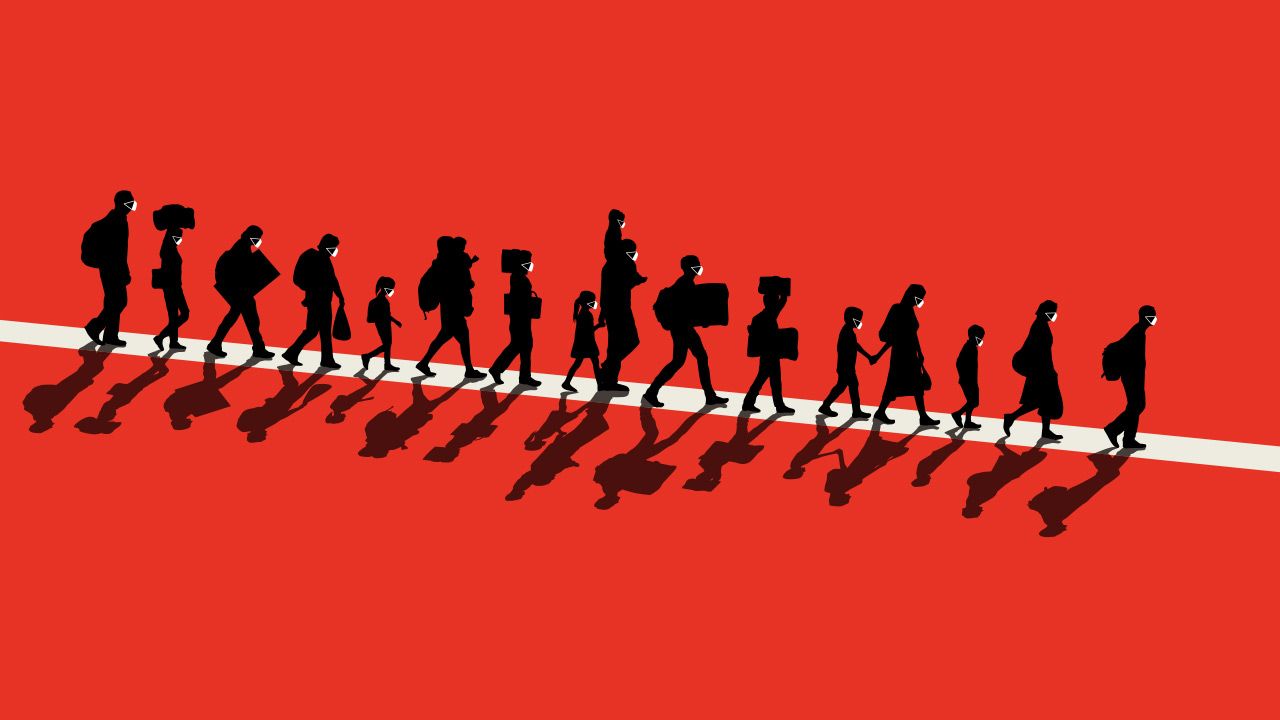 Average fatalities due to road crashes were inevitably lower due to the lockdown. Despite that, there were completely avoidable, unacceptable tragedies on our roads. Why?

I didn’t want to write about anything grim, considering the suffering everyone is going through because of COVID-19. However, when road fatalities turned out to be one of the indirect fallouts of the pandemic, I didn’t have any option but to bring it to your attention.

The migrant crisis turned out to be something all Governments – both Central and the State – were unprepared for. The last big migration like this would have taken place, I think, in 1971, when India intervened and liberated East Pakistan to create a proud country called Bangladesh. A staggering 10 million people fled East Pakistan into India during those turbulent months.

But this time it’s different. India is much more prosperous and capable, and the conditions – whether effective or ineffective, whether necessary or unnecessary – were of its own making. The migration was completely internal, yet it was a bitter dose of reality. Poor migrants who had moved to other states in search of livelihoods and economic opportunities simply wanted to go back home. They had had enough of living under a lockdown, which left them despondent and at the mercy of others – employers, landlords, businessmen, bureaucrats, policemen, politicians, etc. They couldn’t sustain physically, morally and economically living in a non-native state anymore. Their homes and their families were all they had, and they wanted to get back. Perfectly understandable and completely obvious.

Unlike other stranded fellow Indians privileged enough to possess passports who were ferried back home thanks to the record-breaking Vande Bharat Mission or Operation Samudra Setu, there was no plan in place to transport internal migrants. Leading to heart-breaking visuals of poor Indians simply WALKING back home, thousands of kilometres away with a few possessions, not to mention babies and children in tow. The lucky ones had bicycles and tri-cycles. Even luckier ones had autorickshaws. This was the Eternal India, which rudely interrupted our dream of a 21st Century India of Hyperloops and bullet trains.

It’s easy for me to glibly write all this. The severity of the migration is hard to comprehend for someone like me who’s sitting at home in airconditioned comfort, having goods and luxuries delivered to my doorstep. But nothing could filter the trauma and the sheer helplessness of my fellow Indians. The biggest lesson of this pandemic is that India versus Bharat is a reality that we cannot keep ignoring.

Authorities of various functions of various governments across various ministries disjointedly swung into action to attend to this. As I write this, the struggle to transport Indians en masse from one place to another is still underway. While at least 40 trains carrying migrants have ended up at wrong destinations, that is nothing compared to the loss of lives on our highways. Migrants are hitching rides on any type of transport they can get, especially on trucks which are designed to carry heavy inanimate goods, not a mass of human beings. The trucks crash, people die. They walk on the road, they get run over. They ride flimsy vehicles, they get hit. Sometimes even when they’re resting, a vehicle crushes them. Yes, the lockdown has reduced our road fatalities, which average about 400 a day; despite that, people are dying in unacceptable numbers on our highways every day.

According to data provided by SaveLIFE Foundation, in the two months between March 24 and May 24, 2020, there were 1,328 road crashes, in which there were 579 deaths and 1,124 injuries. I asked Piyush Tewari, the founder of SaveLIFE Foundation, on Twitter, what he thought were the preliminary reasons for these deaths. He says, “Speeding is common in most, if not all, crashes tracked. In at least three mass casualty incidents, poor road engineering seems to have played a role in causing the crash. In several others, bus/truck drivers seem to have fallen asleep while speeding and ran over pedestrians.”

It is in line with the results of a timely study conducted by the Foundation, supported by Mahindra & Mahindra, the findings of which were released in February (downloadable on www.savelifefoundation.org). Driver fatigue due to long working hours and the pressure to keep driving, despite feeling tired or sleepy, is commonplace. Because a majority of them are overburdened by assignments, they tend to speed. And the inevitable happens – because there are more people in situations and locations where they shouldn’t be in the first place – for no fault of theirs. The fault is not with an invisible virus either.