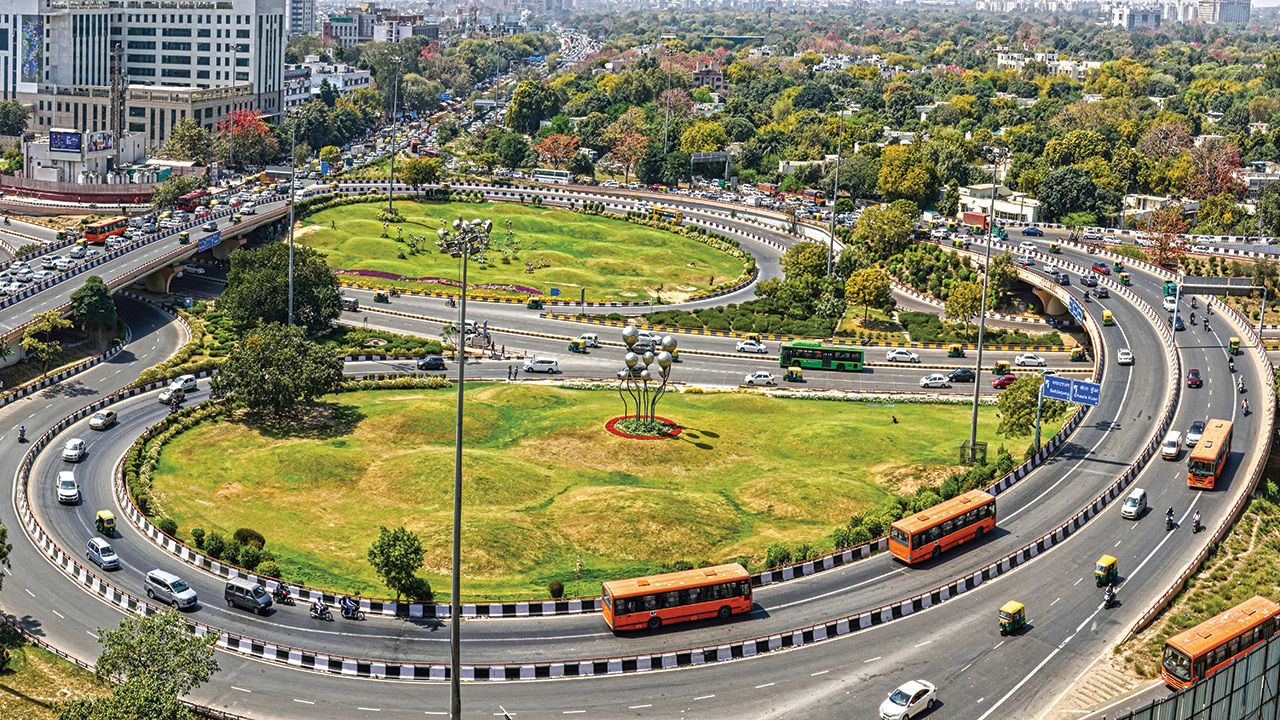 When it comes to road safety, we must move from zero vision to Vision Zero. Srini explains what this means and how it’s possible.

In my last column, I asked rhetorically what can be done about our abysmal road habits, and why do we have this zero vision when it comes to road safety.

Well, what do you know, there is an answer and it is indeed Vision Zero. This road safety concept comes from a country that prizes human life, respects nature, is highly mindful and is super-organised. Exactly the opposite of Ind… Yeah.

Vision Zero, according to me, is Sweden’s biggest contribution to the world. Much bigger than IKEA, ABBA, Greta Thunberg, Volvo and bigger than even, um, Viktoria Silvstedt. It’s a pretty simple concept. The idea is that, in every situation, a person might fail, but the road system should not. The thinking behind it is that humans being (heh heh) what they are, tend to make mistakes, and many a time these mistakes can be fatal or can lead to serious injuries. But the road system must be able to prevent that – Vision Zero means zero fatalities.

When it was introduced in 1995, it was a new way of looking at road safety. More than prevention of crashes, the transport system had to be engineered on the basis that people are going to make mistakes – while crashes do, and can occur, it should not be serious enough to kill or disable a person for life. An example: To reduce the number of crashes at a junction, you install traffic lights – but the intensity of crashes can be high. But if you want to reduce the intensity of crashes, then you should install a roundabout. These may lead to more crashes, but they tend to be minor and not severe. In other words, crashes can and may happen, but they should not lead to deaths or serious injuries.

Now you would say that works for Sweden, where human beings with functioning brains and hearts drive automobiles, but India? Well, Haryana was the first state in India to initiate Vision Zero in May 2017. Over the next three years, interventions of HVZ brought overall fatalities down. Unfortunately, it has been halted temporarily owing to COVID-19 and funding hiccups.

So how was it adopted for India? For starters, it may seem obvious, but safety first was the emphasis. Usually, when it comes to our road infrastructure, our primary objective always has been to move as many vehicles as possible. But this time around, safety was prioritized for all road users, as to how this infrastructure can support the safe movement for all. Secondly, all diverse stakeholders came together for this common cause – Government establishments, local administration bodies, road authorities, corporates, civil society, etc. And, thirdly, the thinking was implemented that while human beings may have caused the error, could the error have been compounded by other factors? Perhaps the human being may not have even been at fault. Now isn’t that a paradigm shift?

Five broad areas of focus were implemented: 1. Black spot mapping and rectification 2. Road safety audits during different times of the day, as well as while developing new infrastructure 3. Police FIR (First Information Report) analysis because recording relevant information that can be extrapolated to help findings leaves much to be desired 4. Scientific crash investigation – over and above what’s conducted by the Police – to understand causal factors, and 5. Intensified campaigns against over-speeding.

This is all the more important when you consider that according to official Government data, around 80-plus per cent of all crashes are due to driver error. I am quite bad at mathematics, but even I know that it doesn’t quite add up. We can go through numerous road safety weeks, as well as poster competitions and slogan writing contests, but human error is inevitable – willfully or not. Given that, at least let the driving environment be more forgiving. We must move from zero vision to Vision Zero. 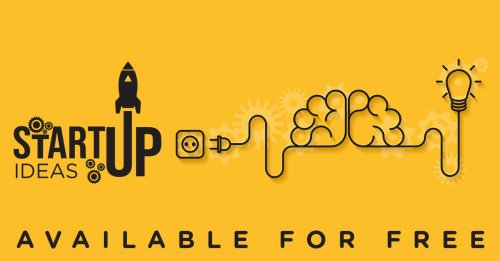 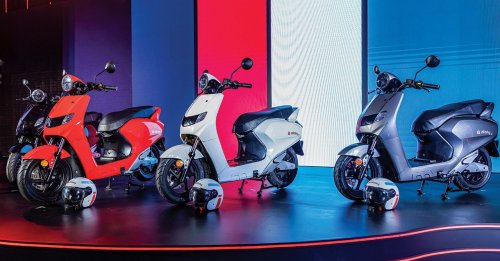