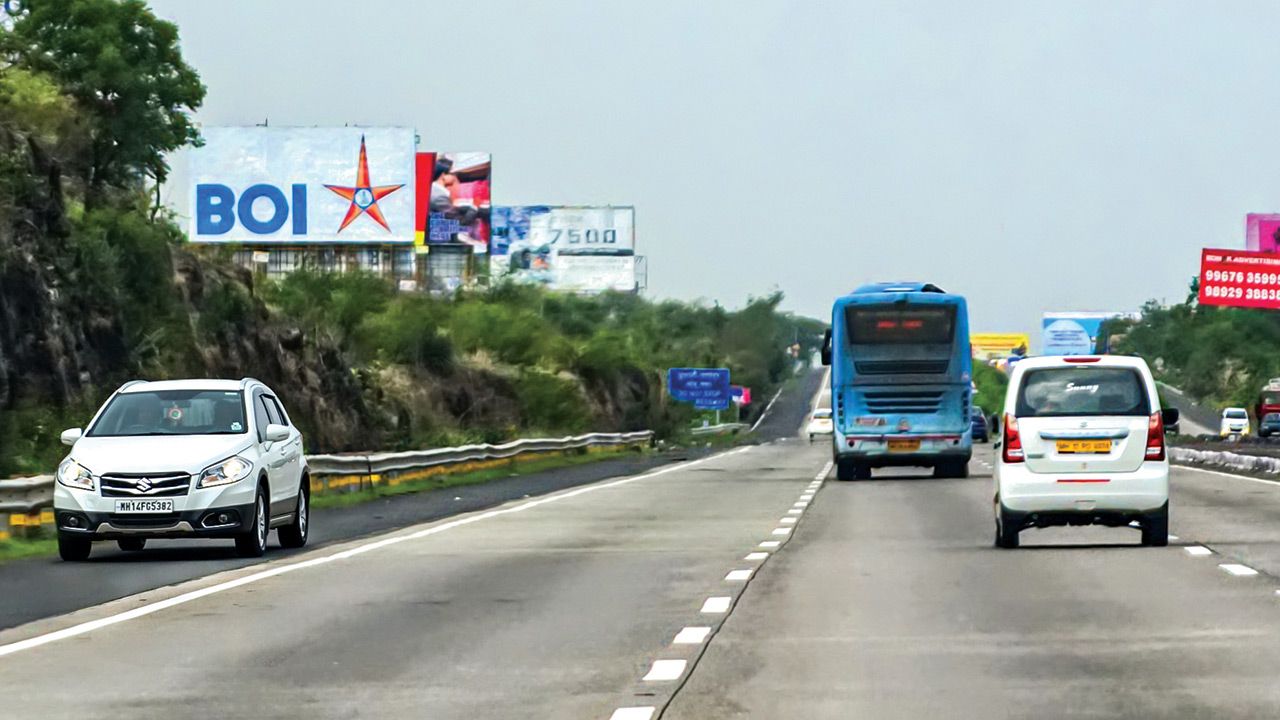 Turning your headlights on when driving on the wrong side of the road is so considerate. Or is it, asks Srini.

On September 3, 1967, a fundamental change took place on the roads of Sweden. They shifted from driving on the left to driving on the right. Yes, Sweden.

You’d think of the Swedes as a sensible, practical and organised sort of people… After all, this is the country that gifted the world IKEA. So it’s kind of inconceivable today that they were driving left-hand drive cars on the left-hand side of the road all this while. Until finally in 1967, weary of all the crashes that were taking place – especially on narrow or on two-lane roads – they decided to become all Swedish and sensible like their fellow Scandinavians, the Danes and the Norwegians. Being Swedish, they were superbly organised, planned very well and executed the change rather successfully. Dagen H or ‘H day’ in Swedish is considered to be the largest logistical exercise ever conducted in the history of Sweden. What did H stand for? Högertrafikomläggningen or the Right-Hand Traffic Diversion. Well, you did askgninggen.

So what am I getting at, other than showing my familiarity with the IKEA product catalogue? Well, I just wanted to bring it to your notice that on Indian roads, we endure Högertrafikomläggningen every day.

The pandemic of driving on the wrong side of the road has assumed such epic proportions that sometimes I feel I am in the wrong by driving correctly. It is now accepted practice on our roads and highways that saving time by taking a shorter route against the traffic is the right thing to do. So what if you kill yourself or kill someone else? At least you took the shortcut. That’s more important. Some truck drivers on the highway are kind enough to keep their headlamps on in daylight while driving against you – 'I may kill you, but I have my headlights on, you have been warned.' So considerate.

You’d think the worst offenders are two-wheeler riders whose time is more important than anyone else’s on this planet. True, they still are the pinnacle, but now their actions have become inspirational to all other vehicles on the road. If John Frankenheimer were alive, he would have revisited Ronin and made a sequel in India, especially of the dramatic sequence against oncoming traffic. Heck, he doesn’t even need to pay the 300 stuntmen reputedly hired for the original.

One should not trivialise such a serious issue. I guess we should all just accept it and enjoy getting injured or dying on our roads when hit by these sub-humans. It is now a vastly bigger issue to handle for the police – they did nothing about it despite receiving numerous complaints, and now it is beyond them. They don’t have the ability, the competence or even the intention to punish offenders.

Drivers and riders brazenly do it in front of the Mumbai Traffic Police, and when you do complain, they feign inability. Once I spotted a smart cop standing at a critical junction where there have been repeated complaints against this menace. I was so thrilled. YASSS! Watch out all you ronins, Judgement Day is NOW! So I sidled up to the cop and smugly asked him how many has he challaned so far? He replied, 'Challaned? I am here for VIP movement.' And he went back to watching YouTube on his cellphone.

I have had multiple conversations with Mumbai cops. They don’t see the purpose of catching offenders, pointing towards the cameras and saying that’s doing our job. And somehow decision-makers too curiously don’t consider the value in having more boots on the ground to keep our roads and highways safe and secure.

Our appalling lack of self-regulation is now part of our DNA. I believe our behaviour on the roads is the way we behave generally in life. We take great effort to do what’s wrong instead of taking great effort to do what’s right. Sigh. Anyway, for now, the important question to ask is what can be done about our abysmal road habits? Why this zero vision? The answer, if you are askgninggen, is short and Swede: Vision Zero. That’s for next time.

And what about those trucks sticking to the overtaking lane? Srini. You should write about that too.