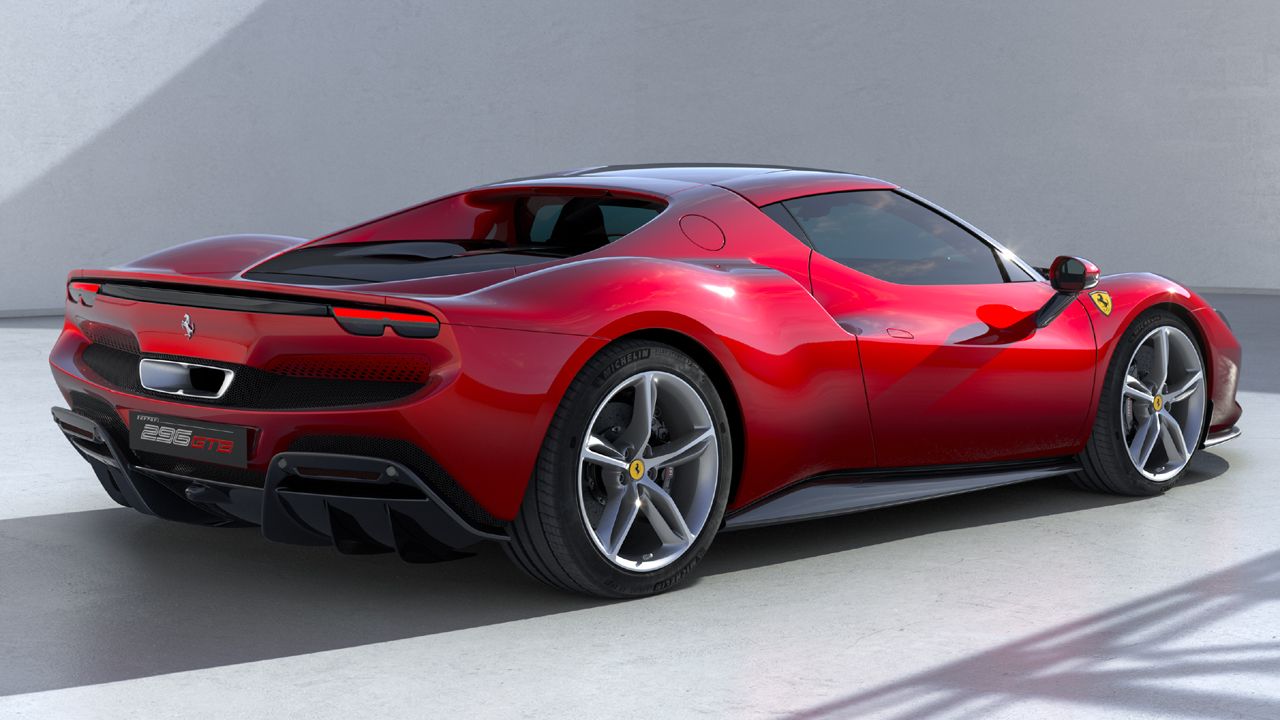 An iconic design element in mid-engine sports cars borrows its name from Gothic architecture. Srini celebrates the latest iteration of the buttress on the stunning new Ferrari 296 GTB.

June 24, 2021, was a historical day for Alfa Romeo. One of the greatest brand names in automotive history, the mere mention of the words sends a delicious tingle down the spines of besotted Alfistis. Try saying it aloud yourself: Alfa Romeo. See? Pardon my French, but don’t you think it’s so bloody evocative? The great Milanese brand celebrated its 111th birthday on that day. Imagine that. Hundred-and-eleventy-one years, as Pippin would have put it in Lord Of The Rings. This column would have been about Alfa Romeo and the passion that it still evokes, and how classic Alfa Romeo owners are a breed apart in the classic car group I am in. But sadly, that was not to be.

Because Ferrari ruined the birthday celebrations by gifting the world the 296 GTB on the very same day. I don’t think it was sibling rivalry, but more like someone somewhere in a certain office didn’t get the promemoria.

But never mind. Let’s celebrate what we got. There is universal acclaim for the new mid-engined V6 hybrid Gran Turismo Berlinetta from Ferrari; there’s so much to talk admiringly about it, but let me come to the one facet that fired up my neurons: the buttress. 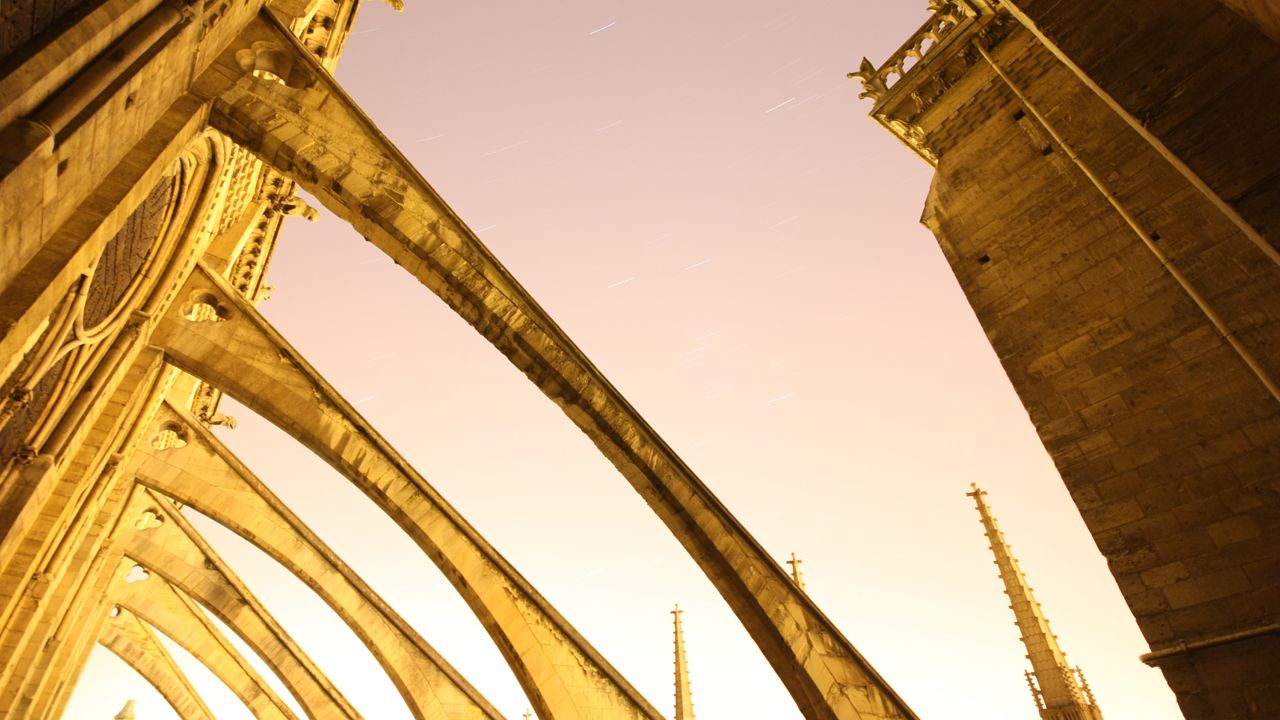 Notre-Dame de Paris, considered to be one of the finest examples of French Gothic architecture

For those who know what I’m talking about, you can skip to the next para. As for the rest, here’s a little architectural lesson from Europe’s Middle Ages. A typical highlight of Gothic architecture, the flying buttress was devised to support the walls of a building from being pushed outwards due to various factors. Essentially it is a support in the shape of an arch that extends from the building to a strong pier placed away from the wall. This lateral support also allowed architects to make walls that were less heavy and thick, and when used especially in churches and cathedrals, allowed for larger windows to let in extra light. The ‘flying’ came about because many standout buttresses are typically light and elegant. 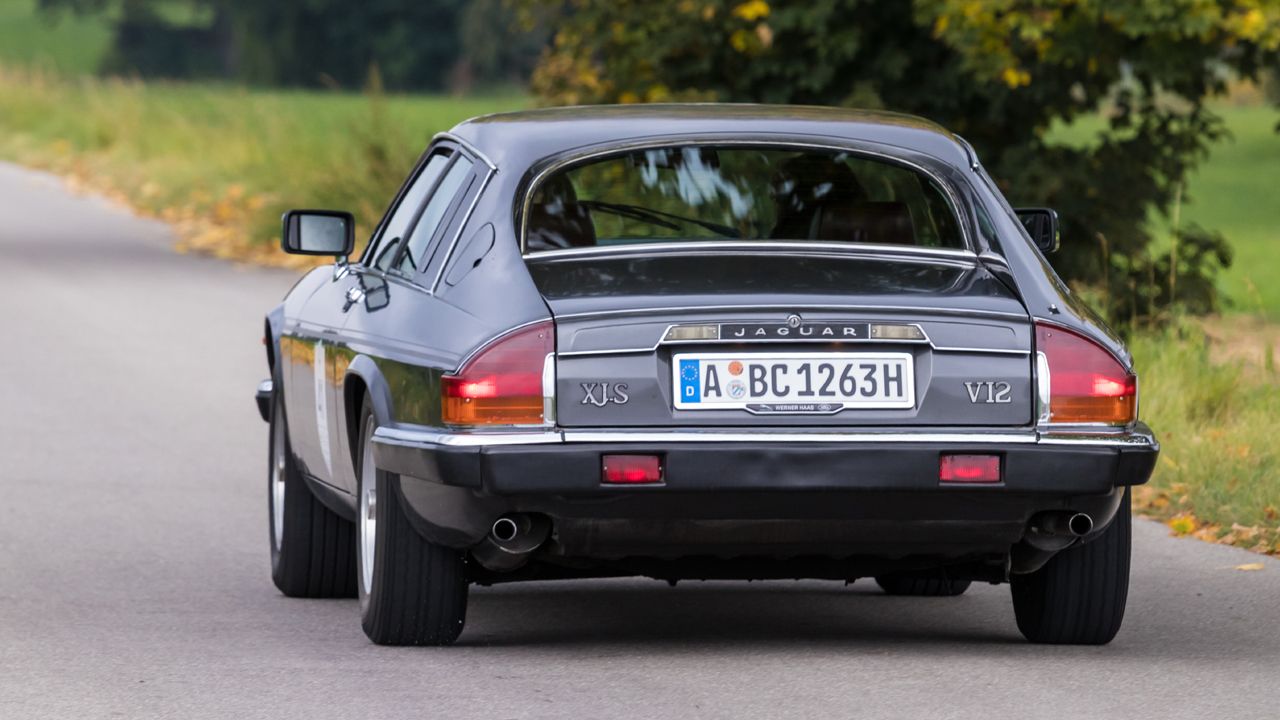 Back to the 296 GTB then. Notice I said buttress and not flying buttress. Because, as you can see, they are not ‘flying’. However, Flavio Manzoni, Ferrari’s head of design, calls the entire loop formed by the pillars the ‘flying bridge’. Other designers of the past, like Malcolm Sayer, called the famous Jaguar XJ-S’s pillars ‘sail panels’. The Americans called them ‘tunnel-backs’ (don’t ask) and featured them on thick C-pillared muscle cars. Whatever one calls them, whether they fly or are grounded, these buttresses are an iconic design element that has been used to great effect, especially in mid-engined sports cars. Did I say I love them? 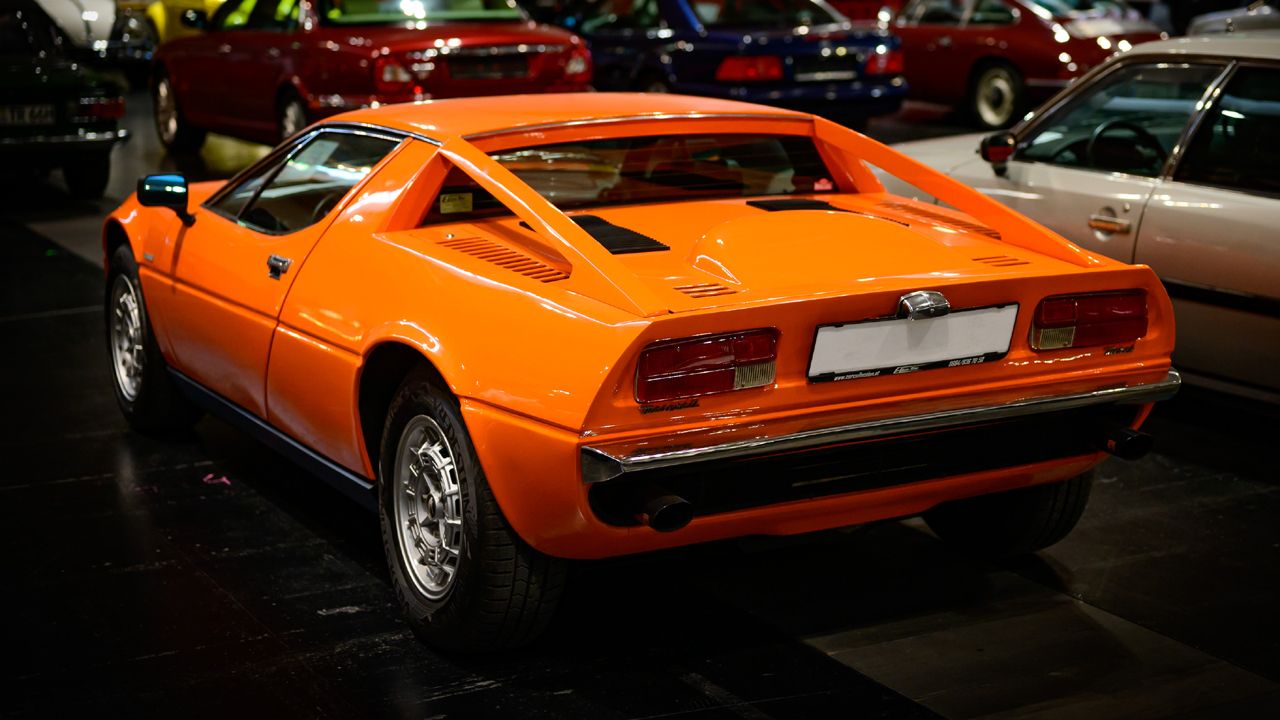 Though the master Giorgetto Giugiaro used them famously, especially in the Maserati Merak, it was Pininfarina that was identified best with it. And you know, Pininfarina and Ferrari are quite the pair. As Manzoni admits, their work on the legendary 1963 250 LM is the inspiration for the 296 GTB’s styling, B-pillar onwards. The rear windscreen is flat and vertical, curvaceous air intakes form the rear haunches and the roof’s pillars extend towards the rear imitating the 250 LM’s buttresses. The effect, if I forgot to mention, is stunning. 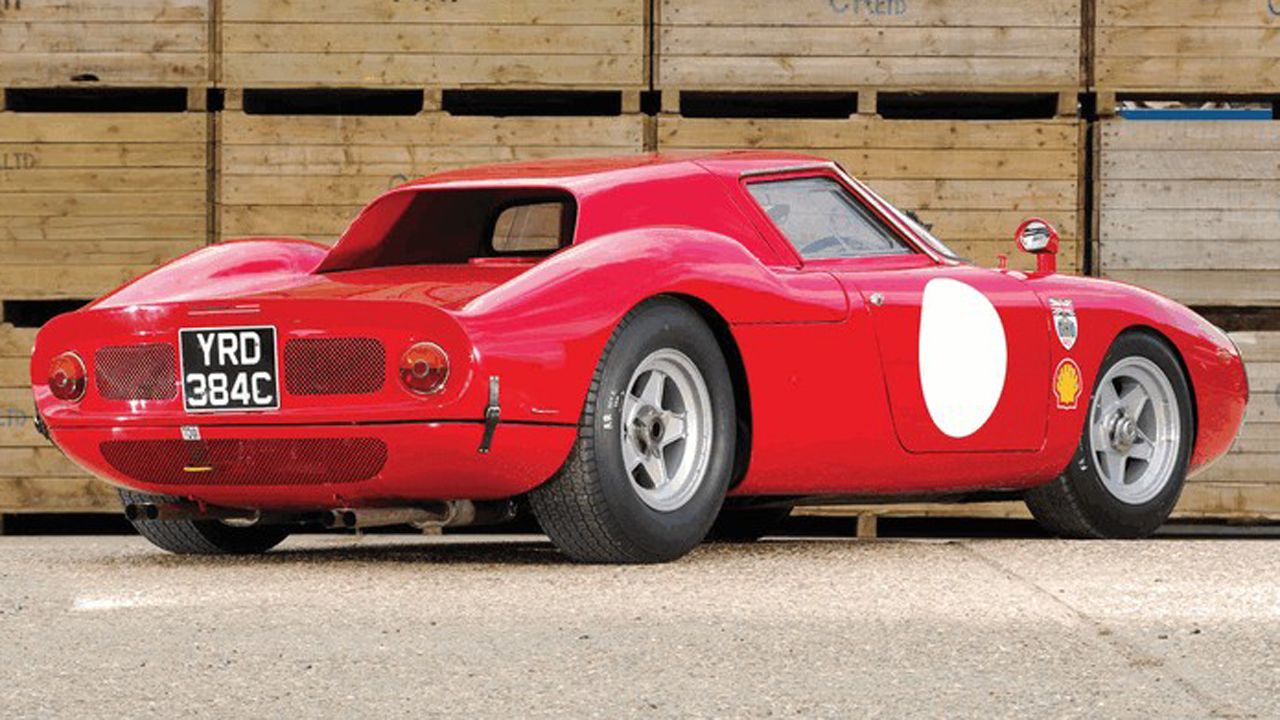 Under the guise of research, I pulled out my books to read about the original. That’s when I realised that the 250 LM’s buttresses were simply a convenient way of extending the roof to make a dual-use road/competition version of the 250 P race car. What was expedient turned out to be a design highlight that wrote itself almost immediately into the history books. As if that were not enough, the 250 LM went and sealed its reputation further by turning up 1-2-3 at the 1965 24 Hours of Le Mans.

The effect the 250 LM had is instructive, and I urge you to look it up once again if the 296 GTB impresses you. Here’s a little bit I picked up from a book issued by Pininfarina when it completed 50 years; a quote from its great rival, Giugiaro himself on his favourite Pininfarina designs: 'The 250 LM… for its capacity to give a certain kind of style even to an exceedingly technical product, such as a racing car. Even though it is absolutely functional, with a technical imprint, it manages to be lovely and refined, while renouncing however any uselessly coy and flirtatious treatment.'

That was pure functional design, here it is the form. Nevertheless, the effect is stupendous, and whoever has a contradicting viewpoint, I give a flying…

Thanks for sharing! Windshield Replacement