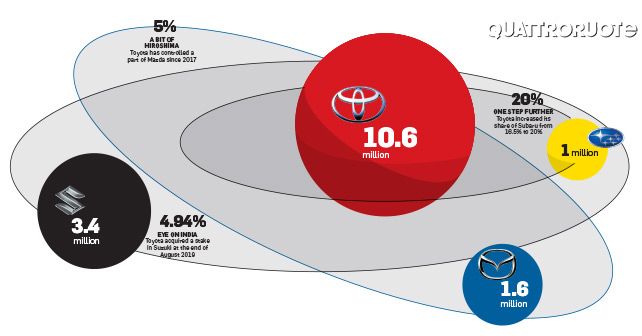 Toyota has increased its industrial influence on smaller manufacturers, thus accelerating the consolidation of a fragmented industry.

Mega Toyota! This expression, which was used by Takeshi Miyao, the general manager of Carnorama, an automotive consulting firm, seems quite effective to describe the network of alliances that the giant carmaker is building around itself in Japan.

It’s a strong Japan-centric system, with a series of satellites of somewhat smaller magnitude. The idea is that the Japanese giant will provide them with technologies and platforms, and will receive in exchange additional commercial volumes, which will allow it to spread the costs of research, development, and production.

Toyota's approach is an interesting one for two reasons. First, it’s historical. Let’s elaborate. The Japanese automotive scene, with the exception of the three big players – Nissan, Honda and, indeed, Toyota – has always been comprised of small-medium-sized independent manufacturers. But, today, this model is struggling to cope with the swiftness of the paradigm shift that is affecting the sector.

The second reason is strategic. In the new global wave of mergers and acquisitions, after the one at the turn of the 90s and the early 2000s, Toyota is not eager to put itself at the table with a partner of equal stature (like, in some sense, FCA & PSA or BMW & Daimler), instead it’s trying to seek strength in forming alliance with those who, alone, would never be able to independently develop the software, let’s say, for autonomous driving or electrification.

Japanese Champion
The expression ‘Mega Toyota’ was used by the analyst to comment on the latest in a series of moves from Toyota. In the second half of 2019, Toyota increased its stake (from 16.5% to 20%) in Japanese automaker Subaru. This also coincided with the renewal of the agreement to jointly-develop the GT86 and BRZ sports cars, and the agreement for the supply of the Prius hybrid to Subaru.

The nature of the agreement with Subaru is anything but an isolated episode, because only a few months prior to that, Toyota acquired a 5% stake in Suzuki, and, in 2017, it bought a similar stake in Mazda. The partnership with Suzuki is particularly interesting from India’s perspective, for it would allow the joint development of new products for the Indian market, which would go deeper than the current crop of cross-badged products – the (Maruti Suzuki) Baleno and (Toyota) Glanza.

So, how would we define ‘Mega Toyota’? Well, to put it simply, it’s an idea of forging synergies with other Japanese automotive manufacturers, which have the potential to become champions of the Japanese automobile industry – which is essentially what many European manufacturers are attempting to do in the field of electrification. 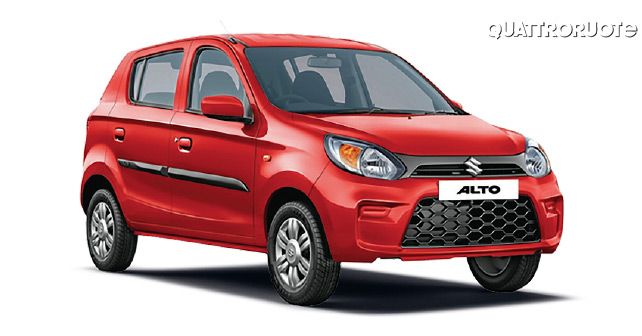 Suzuki
Toyota successfully lured Suzuki into its orbit last August, when an agreement was signed between the two automakers that gave Toyota a 4.94% stake in Suzuki (for approximately ₹6,500 crores) and, in exchange, Suzuki received a symbolic share of 0.25% in Toyota. The synergies will focus on electrification and product development in the field of compact cars for emerging markets, including India. One must, however, be careful here and not consider Suzuki a small manufacturer. Suzuki produced 3.4 million cars – a majority of which are sold in India, of course – in 2018, which puts it not far off from the PSA Group in terms of volume (with 3.9 million cars).

Toyota
The numbers of Japan’s largest carmaker are no secret. But they do illustrate the sheer scale of the dominant player in the industry, relative to its three Japanese partners – with whom it’s become more closely related in the past couple of years. In 2018, Toyota sold 10.59 million cars, closing the calendar year at third place, behind the Volkswagen group (10.83 million) and the Renault-Nissan-Mitsubishi Alliance (10.76 million). Getting a little ahead of ourselves, we could say that behind it is the sum of the sales of the Fiat-Chrysler and Peugeot-Citroën groups, at 8.72 million. 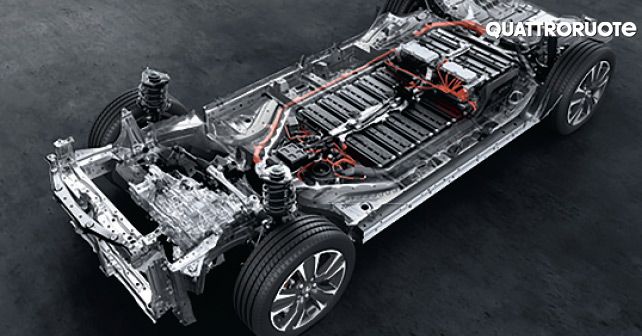 Mazda
Of Toyota's recent investments, the one in Mazda was the first. In August 2017, Toyota acquired a 5% stake in Mazda. Amongst other things, the partnership will allow them to share an electric vehicle platform and inaugurate a joint factory – with an investment of 1.4 billion euros (approximately `11,000 crore), producing 300,000 vehicles per year – in the US. 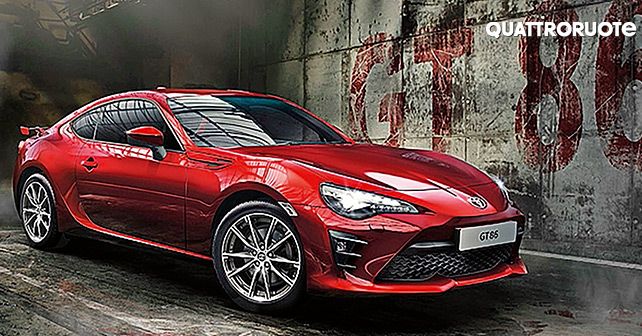 Subaru
In 2018, Subaru sold 1.02 million cars. The operation that led Toyota to acquire 20% of Subaru – with which the best-known projects are the GT86 and BRZ sports cars – could only be considered as an intermediate step. ‘Looking ahead,’ says Takeshi Miyao, ‘it could make Subaru a brand controlled entirely by Toyota.’

The Toyota Orbit
Toyota's openness to the outside world was anticipated by its decision to make its electric motors and power electronics patents for hybrid powertrains ‘open source’ – a prerequisite for spreading the technology and amortising its development costs. As a result, those who are unable to develop expensive solutions on their own will inevitably gravitate around it.

Also read - Who is going to get what in the automotive wedding of the century?