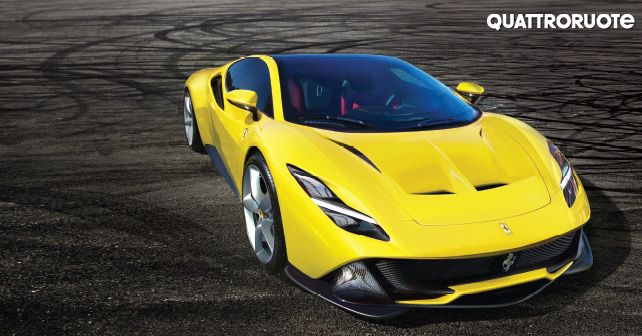 The Dino name honours Enzo Ferrari’s late son, Alfredo ‘Dino’ Ferrari, who designed the V6 engine that went into Maranello’s Dino range of relatively affordable sports cars from the 60s & 70s. And while the ‘Dino’ name remains retired, the V6 engine is coming back – this time in plug-in hybrid form, and with an expected 750 horsepower.

Supersport
This two-seater, equipped with a central supercharged 3.0-litre V6, and flanked by a plug-in system, is part of Ferrari’s supersport family, like the SF90 on which it’s based. And it’s from this model that it’s inherited its electrified platform and basic layout.

Lighter Than the SF90
The V6 plug-in setup will be similar, but not the same, as that of the SF90, which has three electric motors (two of them at the front), giving it electric all-wheel-drive traction. This V6 model will produce between 750bhp and 800bhp, as opposed to the almost 1,000bhp of the SF90. Of course, this will also be lighter than its bigger sibling.

Is there an F1 connection?
The internal combustion engine, as mentioned, will be a V6 unit – something that’s never before been seen on a Ferrari (remember that the Dino never carried a ‘Prancing Horse’ badge). Of course, in F1, Ferrari has used six-cylinder power in the past – as it does today – but the powertrain in this road-going machine will have nothing to do with the power unit that powers Charles Leclerc and Sebastian Vettel to victory at Grand Prix circuits around the world. 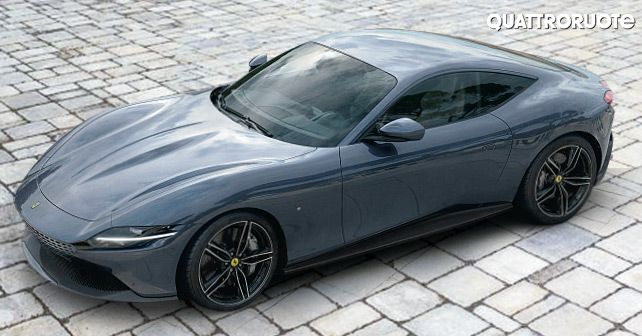 A Year with Fewer New Models

Unlike 2019, which saw the arrival of five new Ferraris – the F8 Tributo, F8 Spider, SF90 Stradale, 812 GTS, and Roma – 2020 will see fewer new models from Maranello. This was confirmed by Enrico Galliera, Chief Marketing & Commercial Officer at Ferrari during the world premiere of the Roma (below). By 2023, on the other hand, Ferrari will unveil another ten new models, including the Purosangue crossover, which is expected in 2022. But what should we expect in 2020? Apart from the V6 plug-in mentioned on these pages, we can only speculate. For example, special versions of the Roma and SF90. And, perhaps, another model of the Icona family, like the Monza SP1 and SP2. 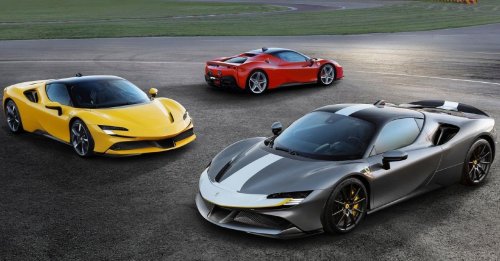 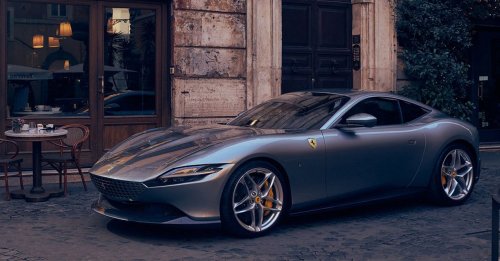