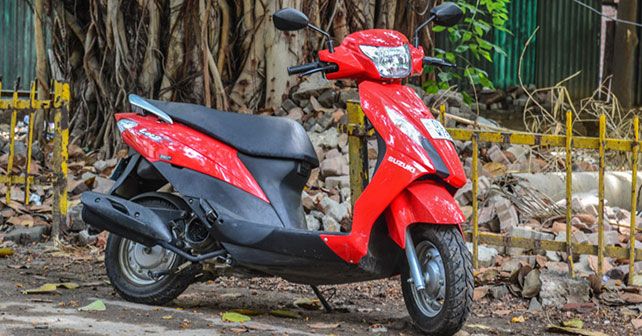 Suzuki India has a very good product on their hands – a new 110cc scooter that is a surprising amount of fun. So we decided to bring you the Suzuki Lets to help you know it better.

As an automotive journalist, I ride all kinds of two-wheelers – including big sports bikes, heavy highway cruisers, mid-range street fighters, and commuter bikes. I’ve never been a fussy rider, and the sheer joy of sitting on anything with two-wheels has always been a pleasure for me. There are some bikes that are better than others of course, and then there are some that leave a lasting impression. And I must say that the Suzuki Lets – which is a new 110cc Suzuki Lets scooter – left me in amazement. I can’t remember the last time I sat on a scooter and came away with a massive grin on my face, but the new Suzuki Lets was so much fun to ride that I couldn’t contain myself. If you don’t believe me, I also had the Suzuki V-Strom sitting in my driveway – but every time I had an errand to run. 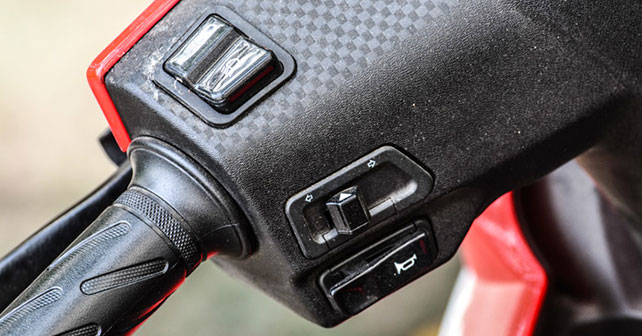 Mechanically, The 112.8cc single cylinder air-cooled engine pumps out 8.7bhp and 9Nm of torque – but the scooter weighs just 98 kilograms, which helps its performance. The engine is super peppy, and very refined, which means that the scooter accelerates quite nicely. The CVT transmission is seamless, and the Suzuki Lets gets moving as soon as you twist the throttle. On a long straight road, I even managed to touch 95km/h, which is the fastest I’ve ever been on a scooter.

The scooter is quite small – as a result, it’s incredibly easy to maneuver. The Suzuki Lets is one of those scooters that you can sit on for the first time and feel as though you can do anything with it. You can work your way through the tightest jams, dash through traffic, and even lean quite aggressively at high speeds around sharp bends. 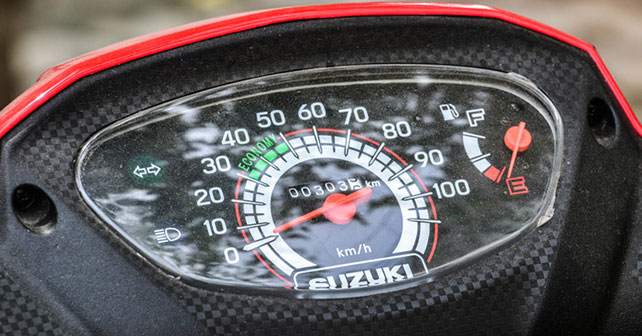 I even had a chance to take the Suzuki Lets on some dirt, when we were testing the V-Strom. And, to my amazement, the scooter was flying over dirt trails and loose gravel – which means that the Suzuki Lets will also perform superbly in rural areas. Both tyres are very small at 90/100-10, and this helps with the easy maneuvering, but they also have great grip on all surfaces. The brakes too are quite competent and effective when needed. 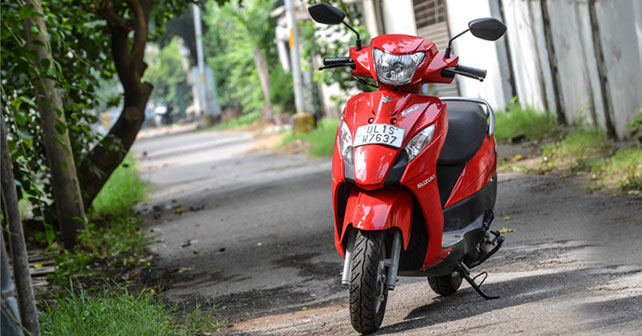