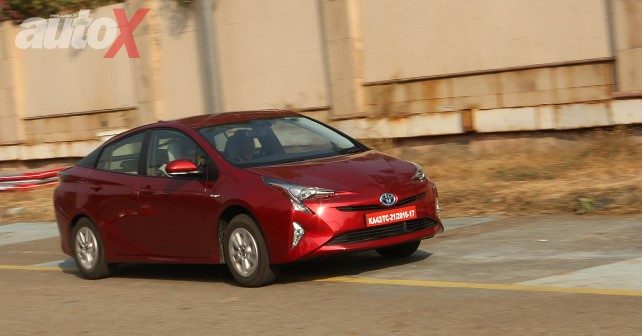 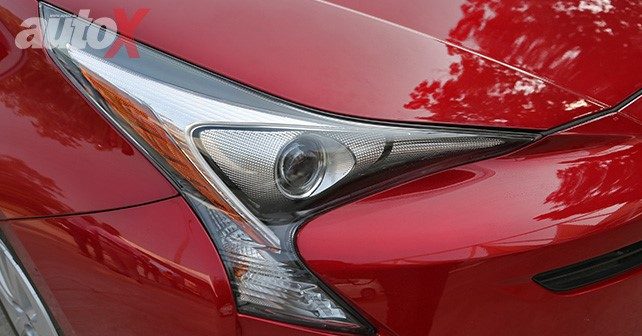 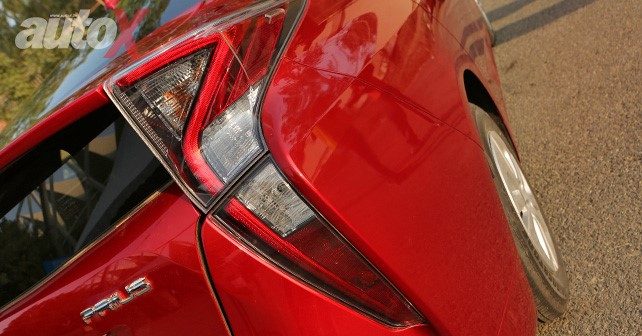 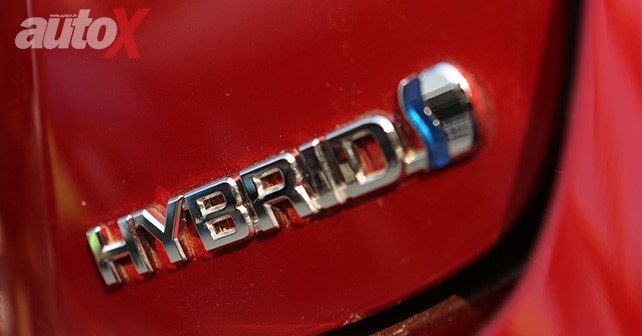 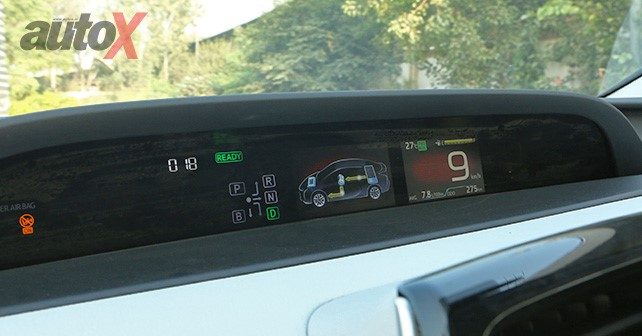 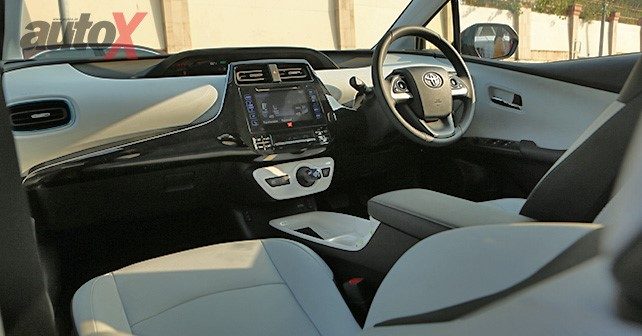 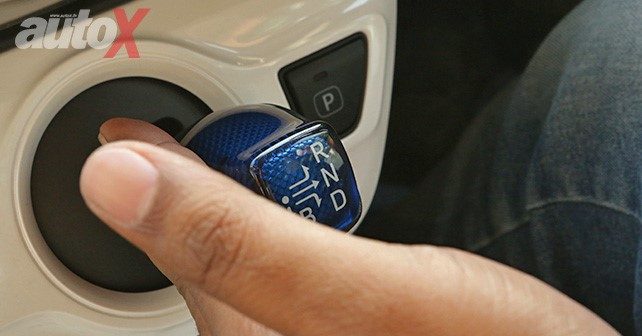 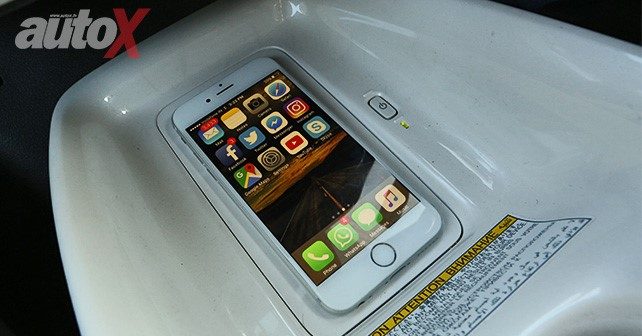 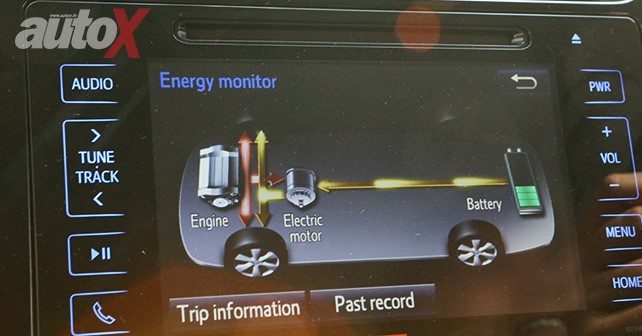 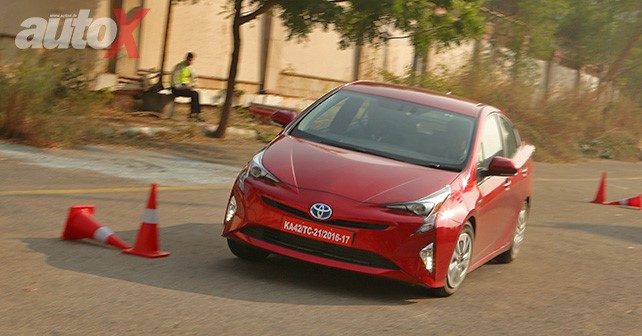 Toyota gives us a sneak peek of the fourth-gen Prius, ahead of its India launch in early 2017.

The Toyota Prius may not be the most loved car on the internet, but it’s undoubtedly one of the most important cars for the future. You see, the first-gen Prius was the first mass-produced hybrid vehicle upon its launch in 1997. Since then, the Prius has become a sales phenomenon with over 3.5 million units being sold across the planet. Not to mention, it has also gone under the knife a couple of times, which means it’s now reached in its fourth generation.

The reason behind the Prius’ popularity – sales wise, that is – is because of its tree-hugging and environment friendly hybrid running gear. With the fourth-gen model, Toyota claims to have improved the Prius in every possible way over its predecessor. And since its predecessor was sold here earlier, Toyota India is all set to launch the new Prius sometime in the first quarter of 2017. In the build up to the launch, Toyota allowed us to have a quick look at the new Prius in metal. Here’re our first impressions,

Traditionally, the Prius has never been a looker. But with the new model, Toyota designers have gone all out to make it more ‘exciting’ aesthetically. To an extent, it has worked but it now appears as if the Prius is trying too hard to look hip or stylish. The front end features raked lines, sharp angles and those edgy head-lamps look fussy. Similarly, the rear section has excessive creases with pointy tail-lamps along with a steeply raking roof. What hasn’t changed here is the overall silhouette of the car, which means it retains the wedge-like liftback design of the outgoing model. And that’s surprising because it's an all-new car that's based on Toyota’s all new TNGA platform – in fact, the fourth-gen Prius is the first vehicle to be built around this architecture. It is also 61mm longer, 15mm wider and 20mm lower than the previous model.

To sum it up, the new Prius looks sleek and edgy, albeit its design doesn’t have any continuity. Some elements are over styled while some are left untouched from the previous model. On the flip side, it’s highly unlikely that you will get lost in the crowd with the new Prius. It's a controversial design but can't go unnoticed for sure.

While the old Prius’ cabin looked dull and downmarket for a 30 lakh+ rupee car, the interior of the new Prius looks and feels noticeably better and more premium. The cabin is less plasticky and gets nice chrome shrouds around the centre console. The instrument panel – with all the tell-tale signs such as drive modes, digital speedo, battery monitor, etc, - is housed on the top of the dashboard. Below that, you have a 7.0-inch touchscreen infotainment system and the gear-shift lever, which is a bit fiddly to operate. The parking brake button is right next to the gear-stick on the console. Overall, the interior layout looks uncluttered with limited buttons and controls.

Toyota India has not revealed the exact specifications of the new Prius as of now. But, since it will be imported into the country as a CBU, its specs are expected to be identical to that of the international model. Which means it will come fitted with a 95bhp/142Nm producing 1.8-litre four-cylinder petrol engine that runs in conjunction with an electric motor rated at 71bhp (53kW) and 163Nm. Combined, the system develops 121bhp of power, while peak torque hasn’t been revealed. Power goes to front wheels via an E-CVT automatic gearbox.

Now, the petrol engine is the same as its predecessor, but it’s been tweaked heavily. It now has a class leading thermal efficiency of over 40 per cent, claims Toyota, while the fuel economy is also up by 10 per cent. Combined with the electric motor, Toyota claims the Prius to return an efficiency of 40km/l.

The hybrid system has three modes – Normal, Eco and Power. We had the chance to take the car for a brief drive, which included full-bore acceleration from standstill, followed by coasting and braking, before finally taking the car for a slalom run. When the vehicle idles, it runs on EV or electric mode alone. Give it beans and the petrol motor kicks in to provide maximum performance. Lifting off the throttle results in coasting, meaning the petrol engine now runs as a generator to charge the batteries. Similarly, the brake regeneration system stores energy which is otherwise lost during braking. What’s really remarkable is how smoothly these transitions take place – you can barely hear any engine noise.

The outgoing model, however, was more powerful with its total system output of 134bhp – nearly 13bhp more than the new model. But performance isn't affected since the new Prius is significantly lighter, courtesy of the new TNGA platform.

The batteries have also been moved under the rear seats now from the boot in the previous model, meaning it has a lower centre of gravity. In addition to that, the new Prius incorporates double-wishbone suspension at the back, replacing the torsion beam setup of the outgoing car. Toyota also claims the chassis is now 60 per cent more rigid. And why’s this done, you ask? Well, because Toyota wants the new Prius to be more engaging to drive. Has it worked then? I can’t comment on that since I hardly drove the car for over a kilometer. It turns in precisely well though, but I could hear its eco-friendly, low rolling resistance tyres protest even at 40km/h during the slalom run.

Given the alarming pollution levels in all of the major cities across the country, the demand for the Camry hybrid has gone up drastically of late, says Toyota. As a result, the company feels that there’s a stronger case for hybrid cars here than ever before. So, if Toyota manages to price the new Prius aggressively, there’s a good chance that it will be received well in our market - which is slowly but steadily warming up to the concept of green cars. 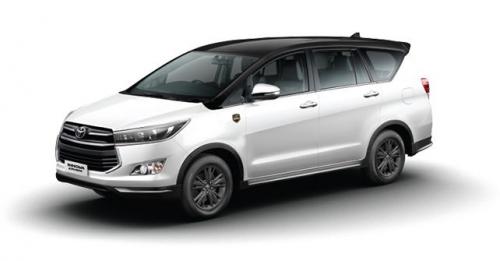 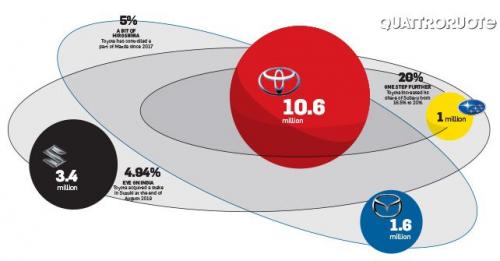