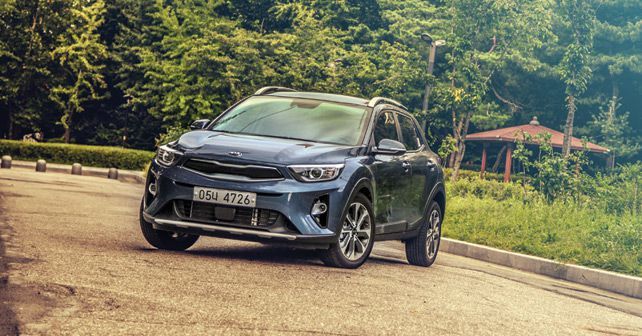 Tackling rush hour in Seoul in the Kia Stonic revealed the very same striking differences between Hyundai and Kia.

When we got the chance to sit down with the Chief of Design for Hyundai and Kia, and all-around design legend, Peter Schreyer, we posed to him a very simple question – what, in his mind, do Indian customers want? His answer was equally simple, an SUV. Plain and simple!

His answer is also spot-on. And this appears to be true not just in India, but across the globe as well at the moment. It’s no secret, then, that Kia’s focus for India is clearly on the SUV that they’re developing on the platform of the Hyundai Creta. But that still leaves space for additional SUVs – both bigger as well as smaller.

Well, Kia’s latest model to cater to this crossover craze in Korea and Europe is the Stonic that you see here. Certainly, it’s more crossover than SUV – but quite convincingly so! It’s based on the Kia Rio, which is essentially the Kia version of the Hyundai i20 hatchback. But it’s much more than an i20 Active for instance. The hatchback lineage is only thinly disguised in the i20 Active, with a little bit of body cladding, whereas in the Stonic the styling is all-new and all the body panels are unique to this model. In fact, Hyundai also has a brand new crossover aimed at Europe and Korea – the even more striking Kona, which appears to be that little bit more upmarket than the Stonic.

Far more road presence than a hatchback
The Stonic has Kia’s signature tiger-nose front grille, of course, giving it a sharp and aggressive front end. But it would certainly look a lot more striking in a bright colour rather than the staid hue of our test car – the yellow looks especially inviting. On the whole, though, the car has great overall proportions and it looks quite a bit chunkier and has a lot more road presence than a hatchback – without going over the top, or appearing to try too hard. 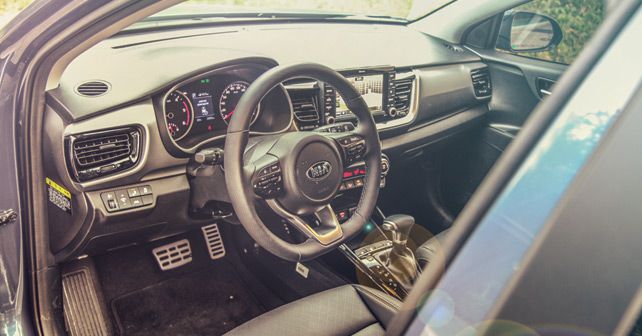 We tested the Stonic in downtown Seoul during rush hour, so this is anything but a comprehensive review. It’s more a brief first drive, but it was long enough to determine a few quite distinct differences between Hyundai and Kia. As Peter Schreyer put it, Hyundai is the parent, and, therefore, is more refined and elegant – more grown up as it were. Kia, on the other hand, is more youthful and a little more adventurous perhaps. The term ‘sporty’ is far too overused, but, yes, Kia is also meant to be sportier than Hyundai. And all of these traits certainly hold true from behind the wheel of the Stonic.

Well, to start with, the driving environment is very straightforward. The quality of the plastics in the cabin is very good, although the overall cabin design is slightly uninspiring. Even the exterior styling, for that matter, lacks the cheekiness and attitude of some of Kia’s other models – like the best-selling Sportage SUV perhaps. Of course, Kia could well introduce the Sportage in India as well – but that would be at a far higher price point.

But, getting back to the driving. Our test car was fitted with the very familiar 1.6-litre diesel engine that does duty in a few Hyundai models. Of course, this engine would be upgraded by the time the first Kia models hits our shores in 2019. What was striking about this short stint behind the wheel of the Stonic was that it really did feel sharper than what you would expect from Hyundai. The point of reference, of course, would be the i20 in this case. 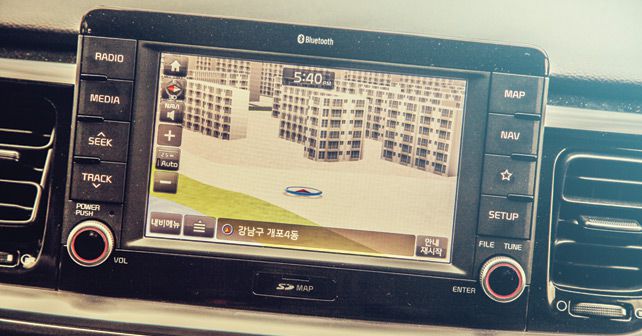 The steering in the Stonic was quite sharp and very precise. Body roll was very well controlled – especially for a car with that little bit of extra ground clearance – and the suspension, while still being compliant, was certainly tuned towards being more driver-oriented than the equivalent Hyundai. Now that’s not to say that this suspension tuning will make it to India in future, but the point is that its representative of the DNA of the brand.

For what it’s worth, the Stonic could work quite well in India. Sure, similar compact crossovers haven’t quite made much of an impact on the market, but the Stonic is a very well executed product. It looks good, and it’s well built too. So, it would certainly be well worth considering if Kia were to bring it to India. For now, though, look out for Kia’s all-new SUV that, in 2019, will be aimed straight at the sweet spot of the Indian market.

Cons
• Uninspiring cabin
• Styling’s not as unique as other Kias

X-factor
Sharp steering and suspension hint at the driver-oriented DNA of the Kia brand. 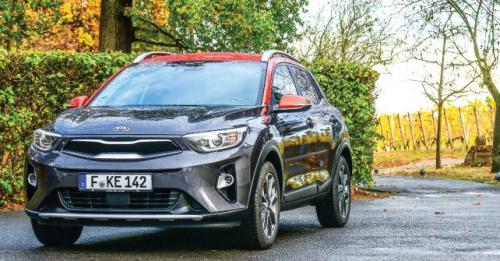 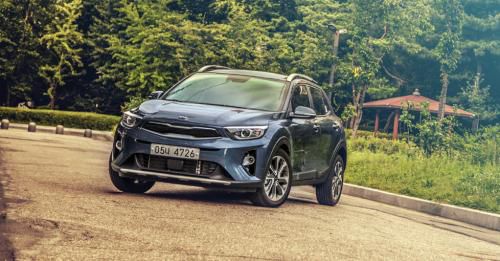 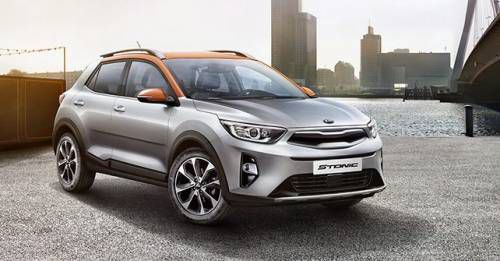 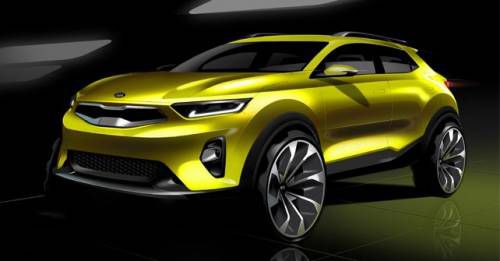 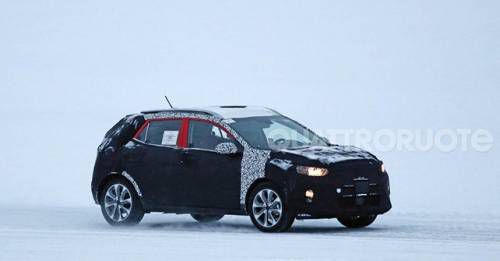