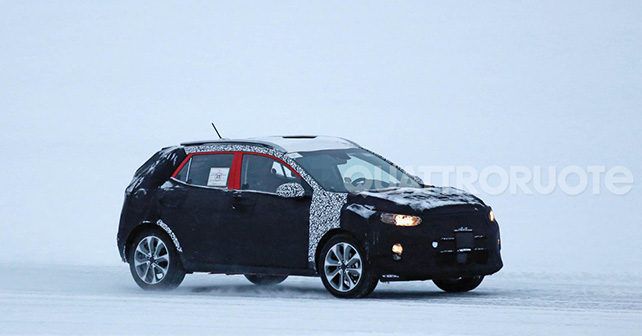 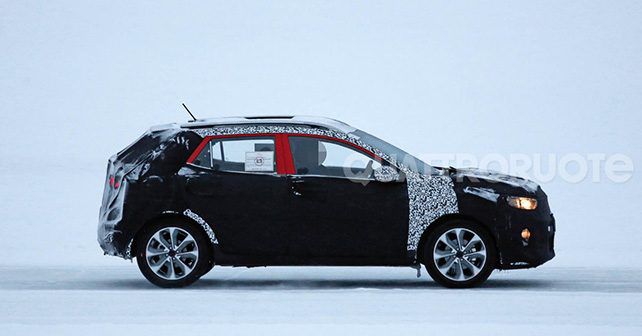 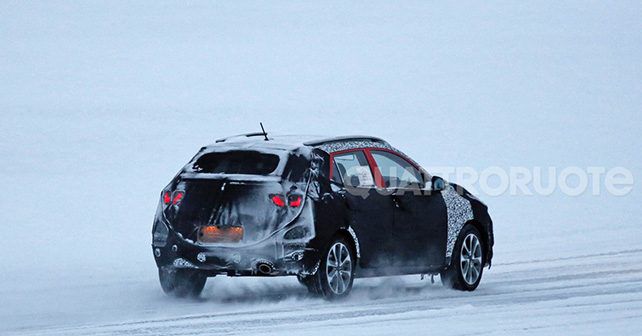 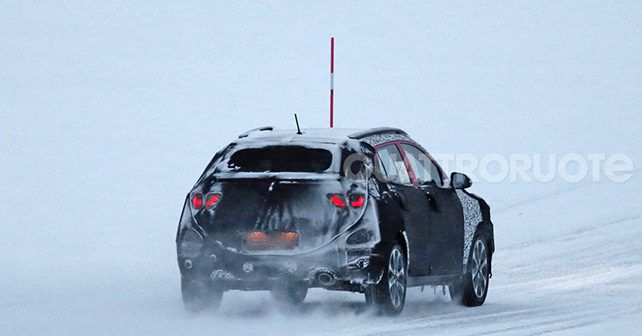 There is an all-new Kia compact crossover doing tests, will it enter the Indian market and compete against Maruti Suzuki S-Cross?

Come 2019-20, Kia will make their debut in India and we can safely say that it will be interesting times for the consumer, maybe not so much for the manufacturers. There has been a lot of talk about which Kia vehicles will be introduced here and will they be able to price them competitively, but today we will talk an all-new compact crossover, which is still under wraps and will make its global debut sometime in 2018. Our magazine partners, Quattroruote, have managed to catch this new crossover doing test rounds in Sweden. Even though Kia haven’t confirmed the name of the new crossover yet, the company had filed the Stonic name with the United States Trademark and Patent Office last October.

Based on the new Kia Rio platform, the camouflaged Stonic appears to be sporting 17-inch alloy wheels like the Rio. As it’s a crossover, it also boasts of chunky C-pillars, roof rails and high ground clearance. From the spy photos, this high riding vehicle sports swept back headlights with fog lights housed neatly in the bumper, while the rear lamps appear to be LEDs.

There is still no confirmation on what engines the Stonic will get, but if it is borrowing the powertrains from the Rio, then it will use the same 1.4-litre petrol and diesel engines that is already present in the Hyundai i20. The difference is that 1.4-litre petrol only comes with an automatic transmission in the i20 in India, while the 1.2-litre Kappa is mated with a manual gearbox. The 1.4-litre diesel motor, on the other hand, will have the output of 89bhp. Kia have also launched a new 1-litre three-cylinder turbocharged petrol in the Rio, which comes in two tunes — 99bhp and 118bhp. If the crossover makes it to India, this version too maybe available, considering Kia is expected to setup shop here by 2019 or 2020. Apart from these options, Kia is expected to offer plug-in hybrid power, borrowing the existing hybrid tech from the Niro with a more efficient plug-in unit.

What is interesting to note is that even its sister company Hyundai, at the moment, doesn’t have a vehicle in this segment. In international markets, the Stonic will go against the Nissan Juke and Renault Kaptur, but here in India, its sole rival will be Maruti Suzuki S-Cross. Only time will tell if Kia will actually venture into the compact crossover segment in India. 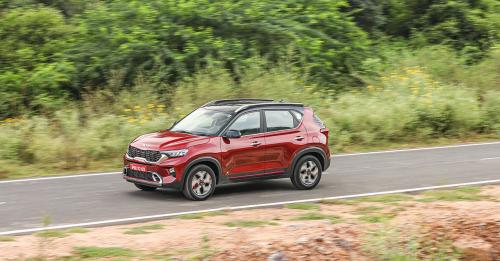 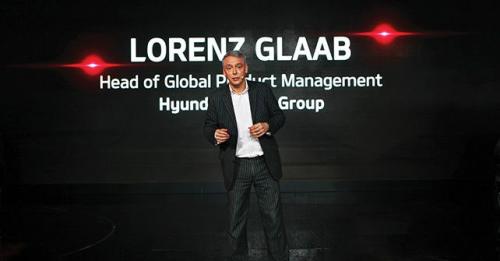 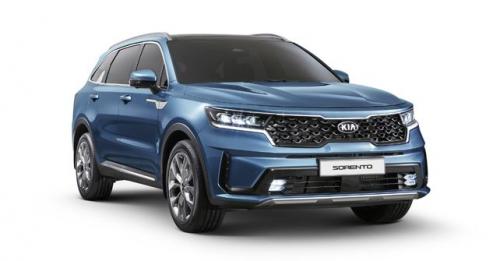 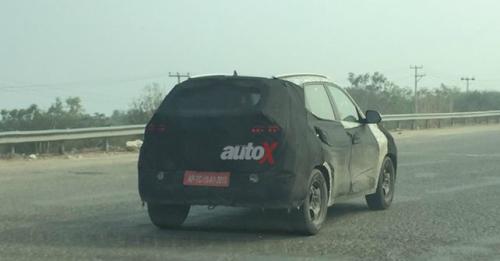 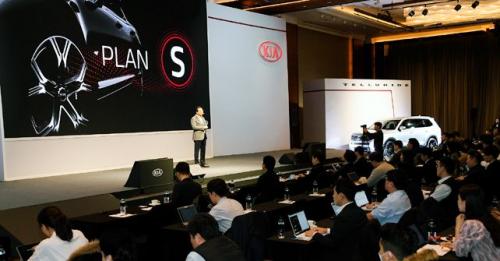