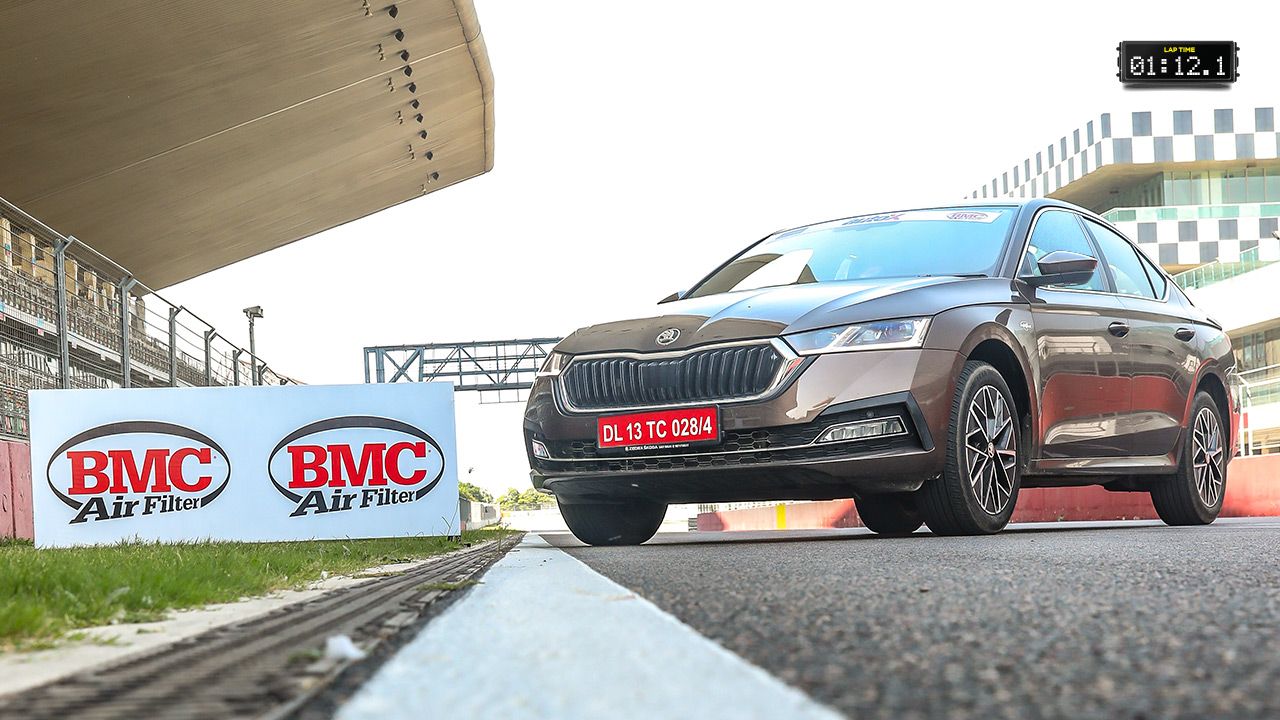 In a world that’s mad about SUVs, the all-new Skoda Octavia is a bit like the last man standing. Think about it, all of its low-slung peers are now a thing of the past. The D-segment sedan is dead, as SUVs and crossovers have taken the market by storm. There’s no denying that Skoda is swimming against the tide with the Octavia. But should you discount it solely based on that fact? Well, we don’t think so!

The fourth-generation Octavia definitely has its work cut out for it, but truth be told it excels in virtually every area. The design is all-new and it oozes style in a typically understated Skoda-esque way. Be it the split LED headlamps, its slippery silhouette, the tasteful chrome treatment, or the clamshell bonnet, the Octavia looks classy and contemporary. You also have to say that it looks more mature and more luxury-car-like in its new avatar. And that’s also the case because it's longer than its predecessor.

What hasn’t changed with the new Octavia is its fun factor, for it’s still an involving and exciting car to drive – especially when you have a racetrack at your disposal. You could say that the current model is a bit soft compared to the old car, and it does feel that way on the limit. But, then, it’s still a hoot to drive – which is something that’s quite evident when you check its lap times. It lapped the short loop quicker than the Audi A4 – which has the same 2.0-litre engine and 7-speed DSG gearbox – and the BMW 2 Series Gran Coupe. Quite impressive!

The TSI motor is blindingly quick and tractable. Power delivery is strong right from the word go and, through the mid-and high revs, there’s a delectable surge. The refinement levels are exemplary, and even when you’re pushing the car to its limits, the NVH levels are impressively low. It does make sweet noises while you’re at it, of course.

Last but not least, the new Octavia’s cabin is now as sumptuous as a Superb or any of the big-3 German sedans of the same size. Overall, if you’re old school and find sedans more appealing than any SUV out there, the Octavia is the sort of car that’ll cement that belief further.

Having said that, the only thing that doesn’t work in its favour is its pricing. Of course, if you really look at it, it’s still phenomenal value. But, then, if you’re a sedan person, you’d know that its elder sibling – the Superb – isn’t that far off in terms of price, and it offers even more space and comfort. So, it appears that the fiercest competition for the Octavia could be from within.