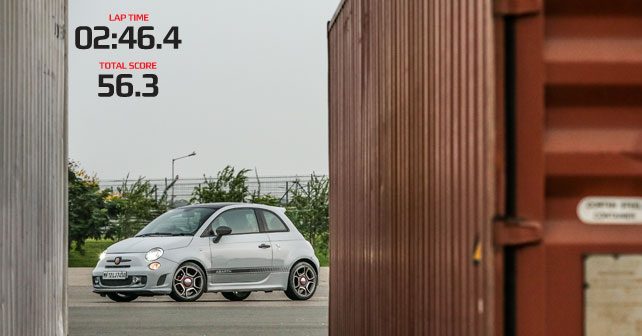 Looks can be deceptive. This is a saying that’s especially apt in the automotive world. Fiat seems to be a perfect example of this, and you don’t have to look any further than the Abarth 595 Competizione for the epitome of this concept.

What Fiat’s Abarth division has done is take the cutesy little 500 and transform it into something furious by giving it a turbocharged 1.4-litre petrol engine, which now churns out 160 horsepower and 230Nm of torque in a car that’s the size of a shoe – figuratively speaking of course (unless you’re Shaquille O’Neal). 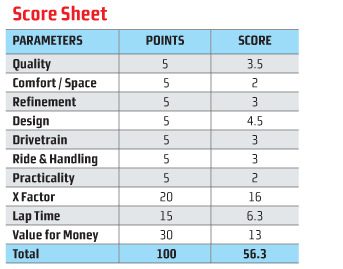 To drive, once the lag is gone and the turbo kicks in, the 595 is punched-in-the-stomach quick and feels literally planted to the ground. It also growls like a supercar with its sports exhaust system. On track, it feels like it’s on home turf. The corners are flat thanks to its stiff suspension and it has ample grip, but you can feel the back end trying to step out if you push it a little too hard – which just adds to the fun. The 595 is essentially a little boy trying convince his father he’s old enough to go on the big boy rides in the amusement park.

Only the Italians can come up with something like this – when they take a small car and add the gearbox from an erstwhile F1 car. In addition, the suspension set-up and the Recaro bucket seats are perfect for the track – it’s just that they aren’t meant for Indian roads, so they give you a backache in no time. Also, the quality of its interior isn’t really what you would expect from a car of its price. All of this combined together makes the 595 as impractical for daily use as a beard trimmer. You could try and live with it since it has so much character, but the gearbox is a deal breaker in the end. 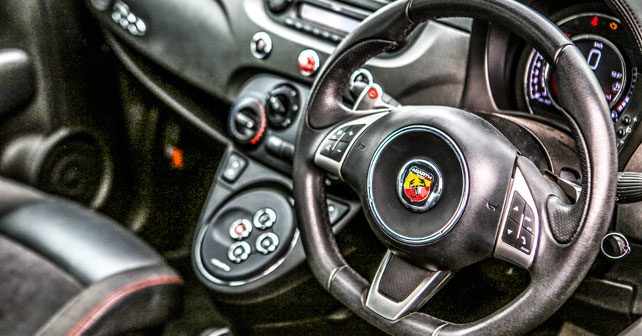 It’s like getting a vicious attack dog, and then having it neutered so it doesn’t bite. To get the most out of the gearbox, you have to lift off the throttle to change gear and that’s valuable power lost – which is a tragedy. With a manual gearbox, this car would be so much better! 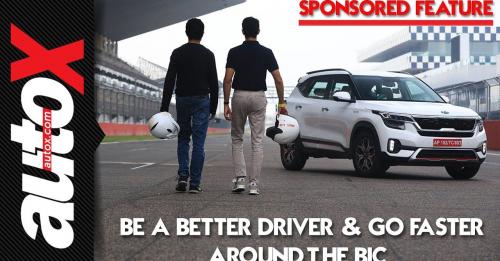 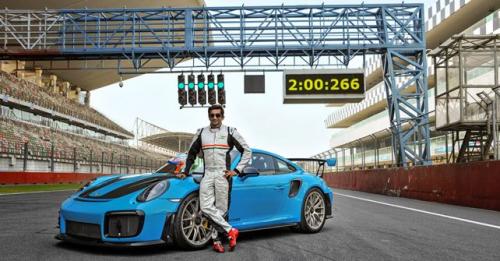 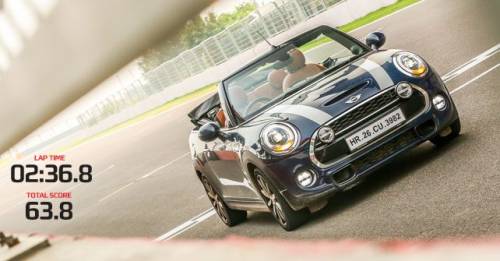 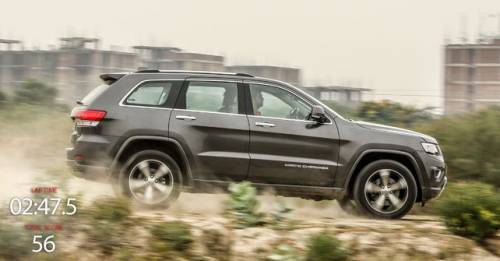 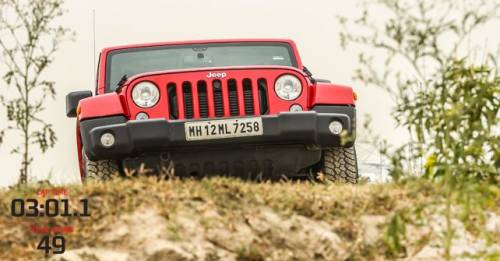 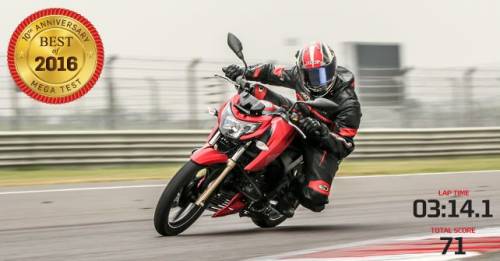