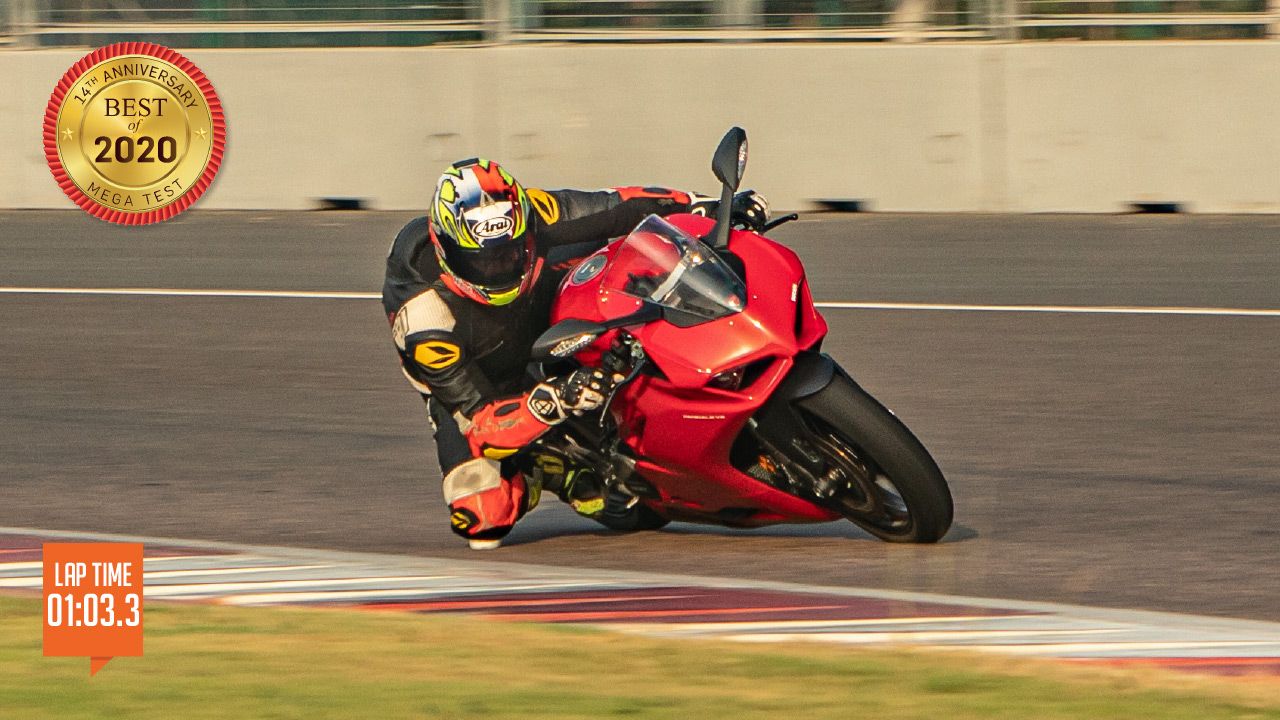 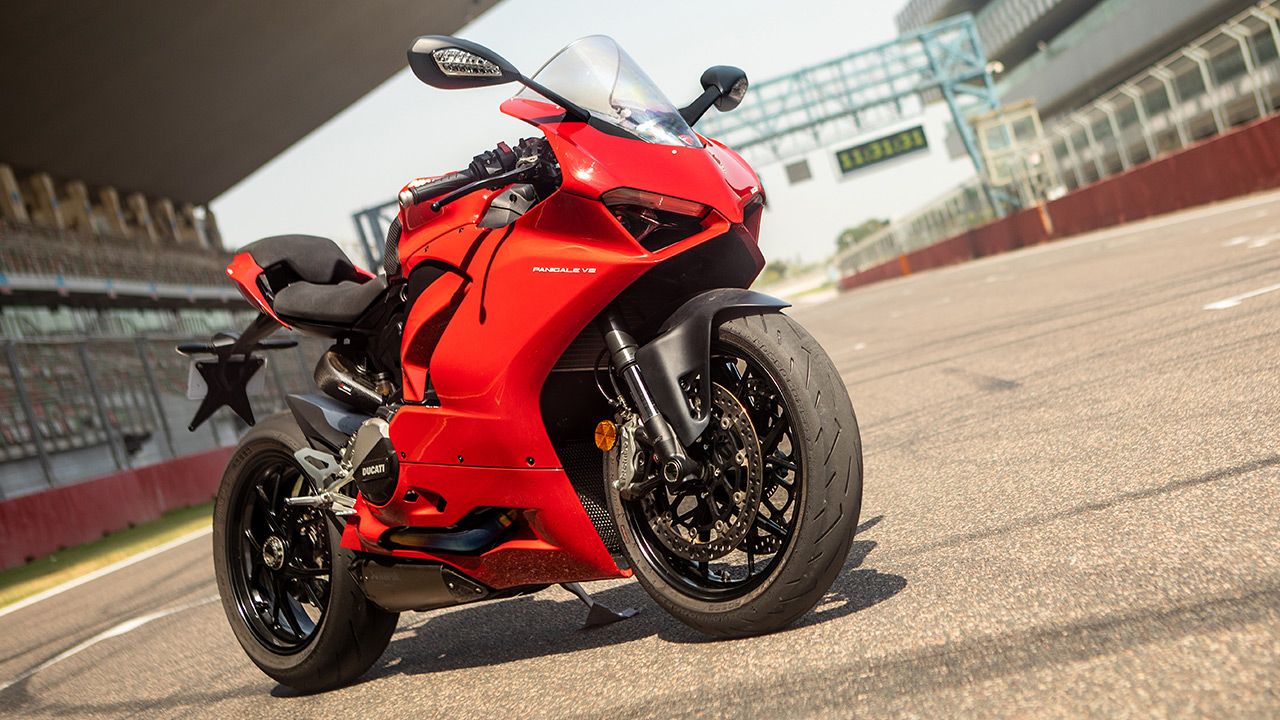 So far, 2020 has been extremely unpredictable. But when we looked at the contenders for this year’s jury round, we could virtually predict that the Ducati Panigale V2 would simply run away with the ‘Performance Bike of the Year’ award. In fact, as soon as the Panigale V2 was unloaded from the trailer at the BIC parking lot, we immediately called our trophy designer to carve its name onto one of the ten ‘Best of 2020’ trophies. 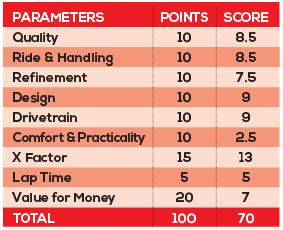 The question wasn’t whether it would win the performance award but in what manner it would do so. As it turned out, the V2 did it quite brutally! In the hands of Simran, the Panigale V2 lapped the circuit in a staggering time of 1:03.3. Not only was it the fastest motorcycle of the day but it was also faster than the BMW M8 Coupe (sure, there are some differences in track layout for cars and bikes, but still)! Heck, Simran even managed to match the lap time of his race-spec Kawasaki ZX-6R (1:03.3) from last year’s track test. And while the ZX-6R was fully souped-up and was kitted out with slick tyres, the Panigale V2, in comparison, was shod with Pirelli Diablo Rosso II tyres, not even the track-focused Supercorsa SPs. The only non-stock thing about it was the optional Akrapovic racing exhaust, which, at ₹4.73 lakh extra, doesn’t just cost a bomb but sounds like one too.

To be honest, this kind of performance was expected. You see, Ducati projects the Panigale V2 as a middleweight supersport – a claim that you should take with a grain, or two, of salt. With over 155 horses from its 955cc Superquadro V-Twin engine, the V2 is already knocking at the door of the elite litre-class club. Sure, it’s based on the Panigale 959 and has also nicked the Panigale V4’s fancy frock from the family wardrobe, but the end result is a motorcycle that brings you the best of both worlds – it blends the agility and friendliness of a middleweight with the brutality of a litre-class superbike. Another great thing about the Panigale V2 is that unlike 200+bhp litre-class superbikes, it doesn’t actively try to stab you every time you whack the throttle open. Make no mistake, it’s still a hot-headed Italian, but it has a higher threshold – it allows amateurs to take liberties with it, but only to an extent.

On the racetrack, it flows fluidly through corners, which means that you don’t have to muscle it around like you would say, the Panigale V4. And, as you get confident, it eggs you on to go faster and unleash its full fury. At the same time, its state-of-the-art electronics keep you from overstepping the limits in a very nonchalant manner. On public roads, it’s surprisingly usable. Sure, it isn’t the most practical bike for our roads, but it’s not an outright backbreaker. Surprisingly, it’s relatively more comfortable and roomier than other sports bikes on the market.

At ₹16.99 lakh (ex-showroom) in stock form, there’s no denying that the Panigale V2 is a really expensive middleweight. But, then, just look at what it brings to the table. The Panigale V2 is what you get when you mix Alexandra Daddario’s beauty, Serena William’s agility, and Angela Merkel’s intelligence. Now, you tell us, how could one possibly turn down something like that?