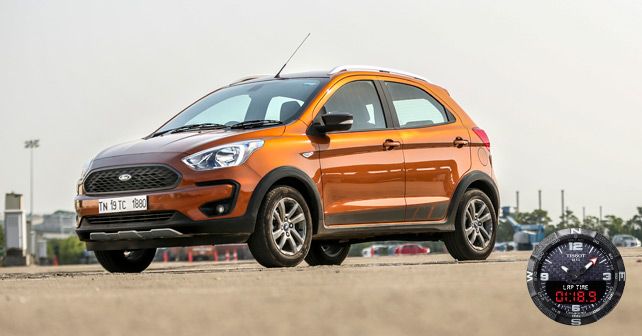 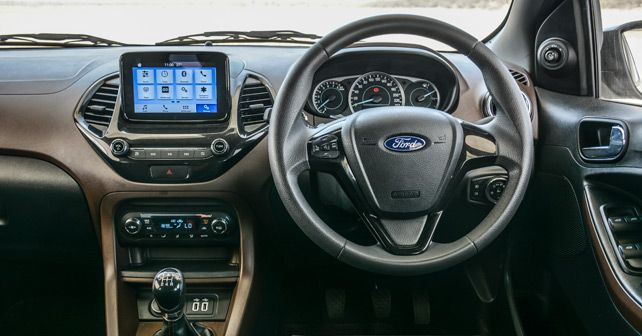 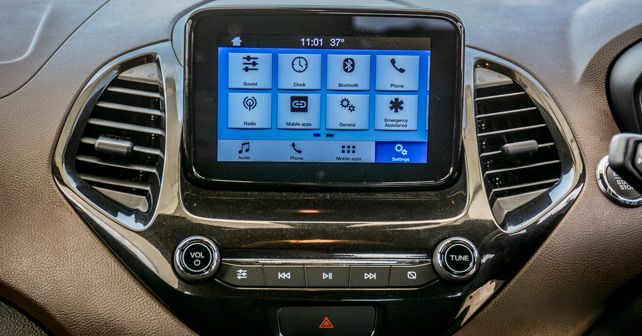 Built on the platform of the current generation Figo, the Freestyle has the same wheelbase. However, with its crossover cladding and raised ground clearance, it’s marginally, longer, wider and taller than the standard hatchback. The purpose of this additional girth is to provide the satisfaction of owing a crossover, while retaining the rather competent underpinnings of the Figo. 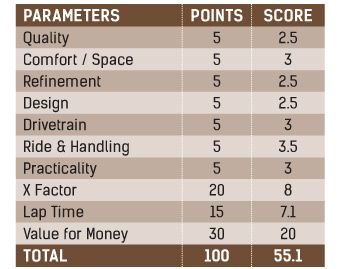 A new, and interesting, addition to the Freestyle is its efficient 1.2 litre, three-cylinder petrol engine. The Freestyle also retains the core competency of the Figo diesel, and not just on paper. The diesel Freestyle that we tested literally set the track on fire by clocking a lap time of 1:18.9 seconds – making it faster than all the other mass market cars here, as well, in fact, as a few luxury cars on the list. The Ford’s chassis is so beautifully balanced that you can really drag this car by the scruff of its neck. The Freestyle just glides around corners, as its 99bhp engine – with its rev happy nature – ensures that you have all the power you need.

To make it more appealing, the Ford Freestyle comes with a raft of safety features over and above the Figo’s ABS with EBD and segment-leading six airbags. These features include traction control, active rollover protection and hill launch assist, which are again segment-leading features for a car of this size. The non-intrusive nature of the traction control system really lets you get the most out of the car with the safety net in place.

But, like almost everything else, it does come up short in a few departments. The interior trim and plastics could have been better quality. The brown cabin can be a bit dreary if we’re honest, although it is uplifted by the centrally mounted touchscreen – which works very well indeed. Then there’s the matter of the diesel model’s high NVH levels, which can really become problematic at higher speeds – which makes an otherwise well rounded car lose a few points on refinement. 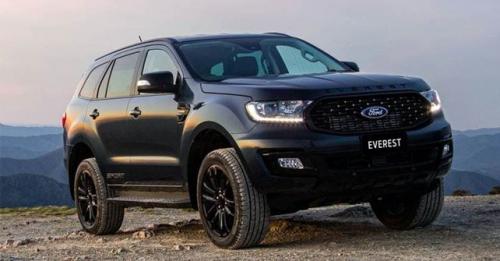