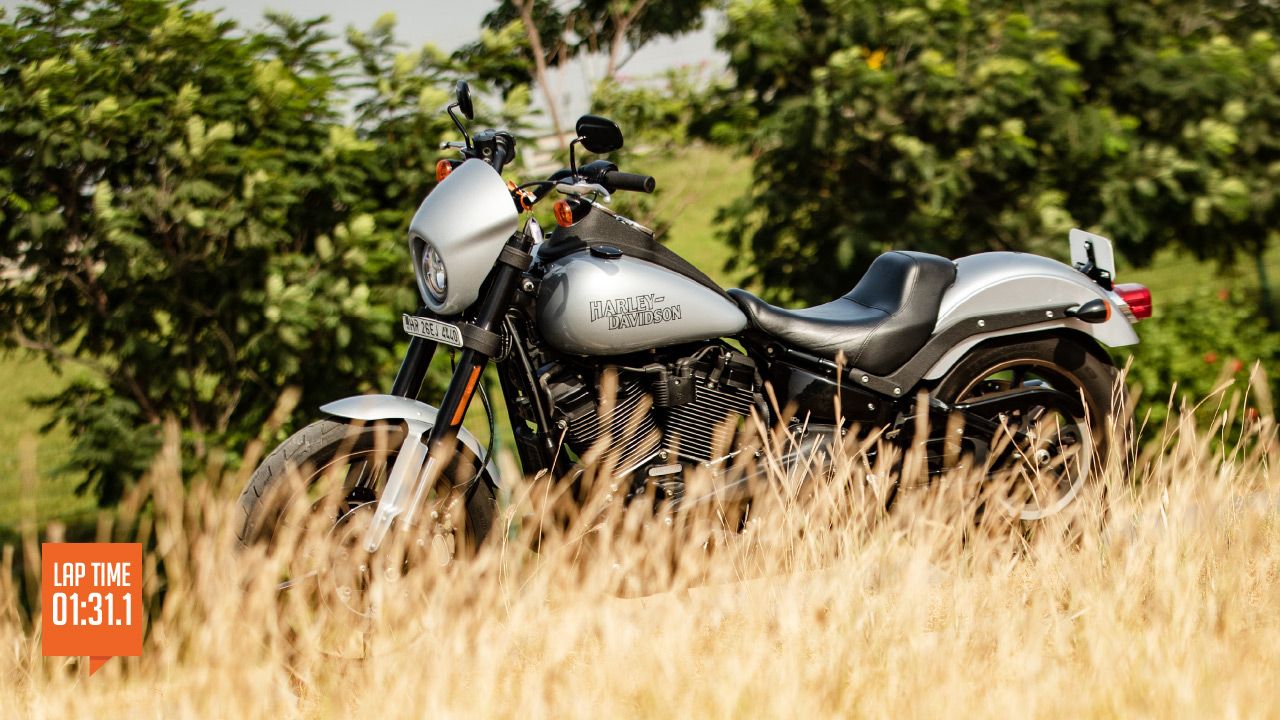 There’s no doubt that Harley-Davidson, as a brand, is larger than life. And thanks to its history and heritage, the brand has become a legend amongst bikers. A strong marketing strategy of labelling its motorcycles as ‘freedom machines’ aided to its cult status and inspired brand loyalty unlike any other the world has ever seen. Sadly, due to many reasons, which we have discussed in the past, HD is going through the toughest phase in its history. The harsh business environment that HD now finds itself in has led to a severe disruption of its operations in India, and the future is uncertain. And so, the Low Rider S could well become the last HD motorcycle to be launched in India – at least for some time. 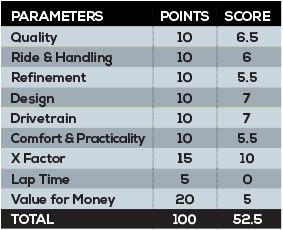 Now, the Low Rider S is a pretty legendary model for the brand, and a lot of HD purists have been waiting for its return. It’s a beautiful west-coast custom inspired motorcycle, which offers dynamic performance in a power-cruiser avatar. The bike is comfortable, powerful and even allows riders to push it around corners. The reality, however, is that while the Low Rider S is a wonderful and sporty power cruiser, it does lack enthusiasm and zestfulness.

The Low Rider S has a pretty basic design, for it’s essentially a blank canvas for customers to build upon. Yes, the beautiful 114 Milwaukee-Eight V-Twin engine offers explosive torque output, and, yes, it makes you feel like a rock star. However, during our test, we found that there are motorcycles across all segments that perform better overall – something that’s evident from the lap time of the Low Rider S. The front-end is too heavy, and lean angles, while decent for a power cruiser, are just not good enough for proper enthusiastic riding. In terms of refinement as well, it just doesn’t hit the mark.

Personally, I think the quality and refinement levels of the bike are absolutely fine. Yes, it’s certainly not as smooth as a Honda, but that’s the character of HD motorcycles. And, unfortunately, this is what’s hurting the brand. Modern customers don’t want that old gruff feeling while riding a bike, and they also expect their rides to be technologically up-to-date. And this is where the Low Rider S finds itself losing the edge. It tries to woo customers, with its old and pure motorcycling characteristics, which, frankly, don’t have that same effect on new customers – especially in a world that’s dominated by mid-segment sports bikes and adventure / touring machines. The Low Rider S is still a very cool motorcycle, and its feel-good attitude makes you feel alive while riding it. That’s why the X-Factor of the motorcycle is still pretty high. However, its total score reflects the true value of this motorcycle in today’s world. I still love HD motorcycles, and I do wish them the very best for the future.