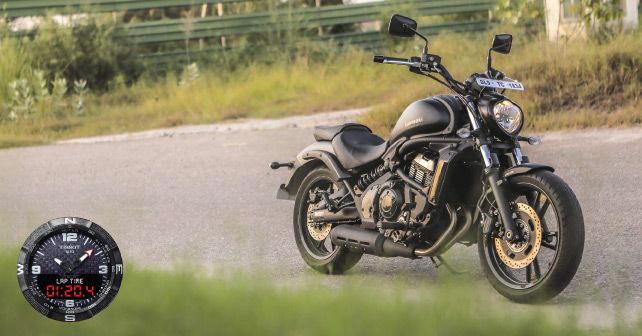 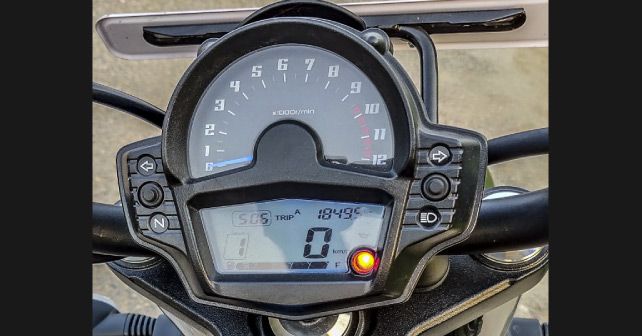 The Kawasaki Vulcan S isn’t a new motorcycle. Sure, it was launched in India less than a year ago, but it’s been on sale in the international market for nearly 3 years. And that isn’t the only challenge that the Vulcan faces in India. The Kawasaki cruiser has the same motor that provided firepower to the old ER-6n. That means it makes its peak power of 59.5bhp at 7,500rpm and max torque of 63Nm at 6,600rpm. Now, these figures are perfectly apt for a naked offering or a sports tourer, but for a cruiser they seem a bit too peaky. Even with these limitations, the Vulcan S is surprisingly fun to ride. Kawasaki has retuned the engine – it now has different cam profiles, a revised intake and ECU, all of which give the Vulcan S better low and mid-range grunt. The motor is refined for the most part. It’s only when you rev it hard that some vibes are felt on the pegs and the seat. The 6-speed gearbox feels a bit on the heavy side, but slots precisely. 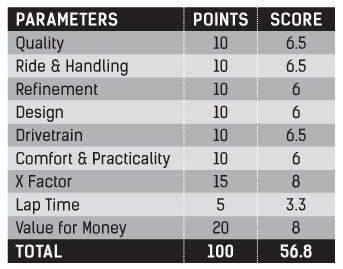 Despite its 235kg weight, the Kawasaki Vulcan S is light on its feet. Even when we rode it on the track, the bike didn’t feel unsettled while switching direction. The Dunlop Sportmax supports its handling capabilities with brilliant efficiency. The biggest limiting factor of the Vulcan S is the position of the foot pegs – they scrape the road way too easily, considerably reducing the fun of riding the bike. Adding to the woes, the underbelly sits too close to the ground and tends to hit over larger bumps
and potholes.

The Vulcan S does most things right and, more or less, is a good middle-weight cruiser to live with. In terms of pricing too, it’s on par with the competition. But it misses out heavily on the all-important oomph and desirability factors.