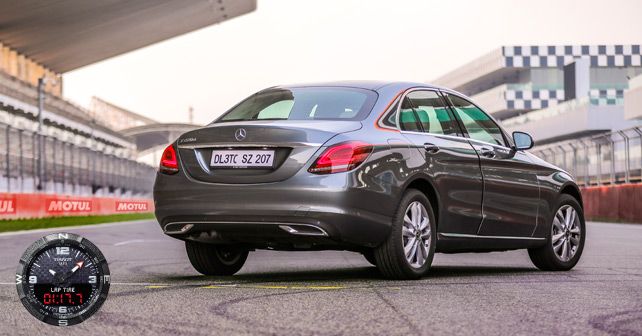 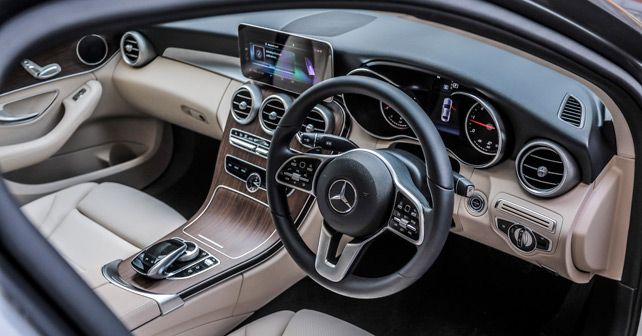 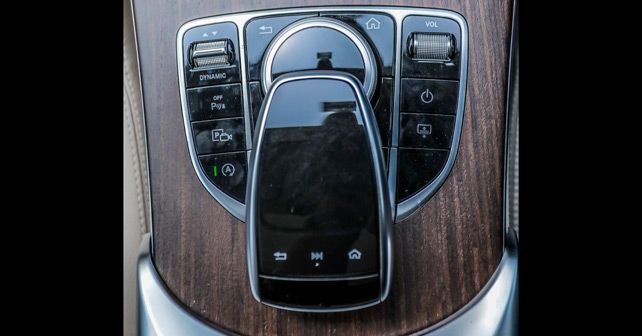 The saying ‘if it ain’t broke, don’t fix it’ probably doesn’t translate well in German, because there was very little that one could fault with the C-Class, and yet it’s been fixed. The question is – how? 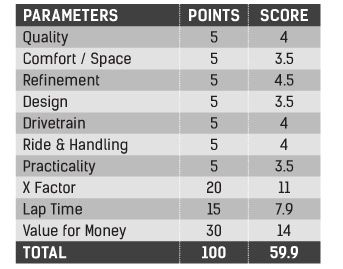 When the W205 generation of the C-Class first arrived in 2015, it was nicknamed the ‘Baby S-Class,’ because, not only did it look like a smaller ‘S,’ but it was also loaded with many of the same features & technology, and offered a similar sense of comfort – if not necessarily space. In its fifth year of production, Mercedes felt that it needed a little mid-life-cycle refresh. But, for the German carmaker, refreshing it meant that the new 2019 model year C-Class has over 6,500 brand new components.

The entire engine line-up has been updated or tweaked to improve its performance. The most popular C220d variant features an all-new BSVI-compliant engine offered in India – and that’s the model that we had with us for this test.

The new 1,951cc motor is more powerful, but is slightly lower in terms of torque. And still, it’s half a second quicker than the model it replaces to 100km/h. Of course, if it’s power you’re after, the C300d will fare better in terms of outright speed. The new 9-speed automatic transmission shifts quickly and smoothly. The downshifts, however, could have been a little quicker. Higher up the rev range, the diesel clatter from the engine does seep into the cabin to some extent, but it doesn’t bother you much. The ride, on the other hand, is supple, and the new adjustable dampers work really well. Meanwhile, the handling remains totally flat and planted in Sport+ mode.

Where does it still fall short? Well, the variant we had on test doesn’t get the all-new digital instrument cluster. Plus, the C-Class retains the slightly cumbersome COMAND infotainment system, and does without Mercedes’s new touchscreen, as well as the MBUX artificial intelligence system. Let’s just say that the C-Class will certainly appear dated when the all-new BMW 3 Series is introduced in the middle of next year. That said, if you’re looking for something that’s premium, comfortable and very usable, you simply can’t go wrong with the C-Class.