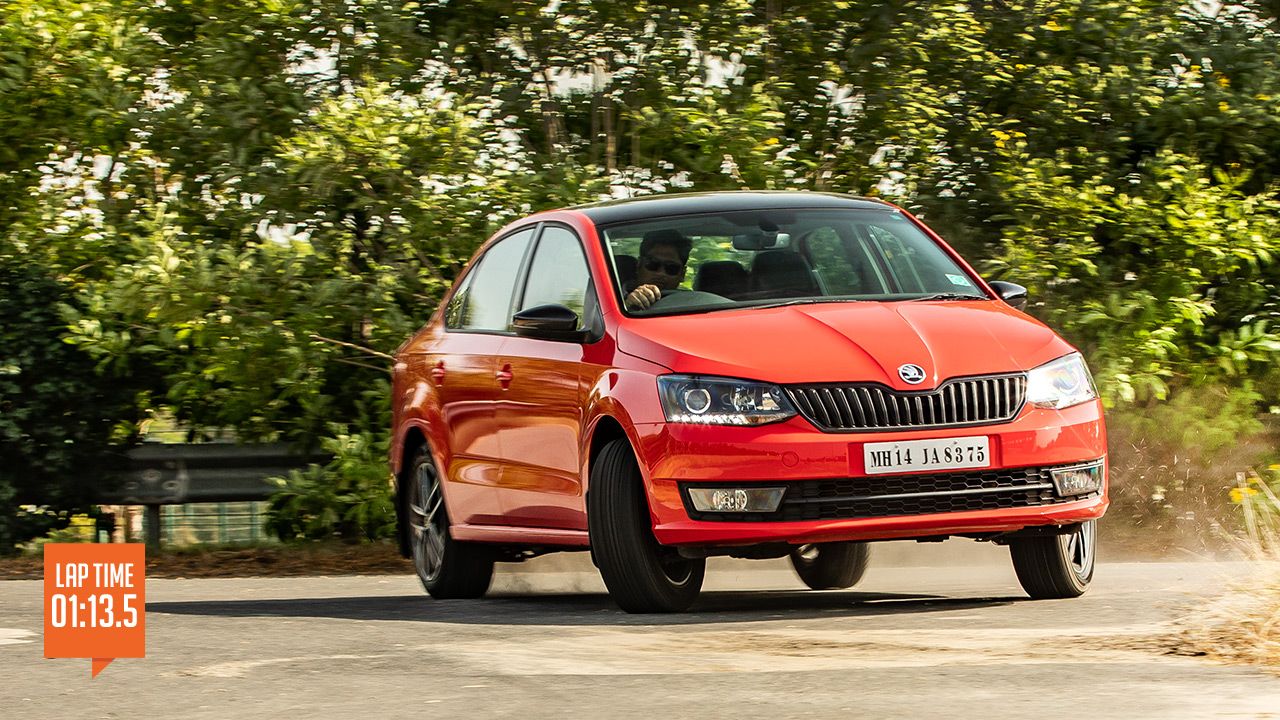 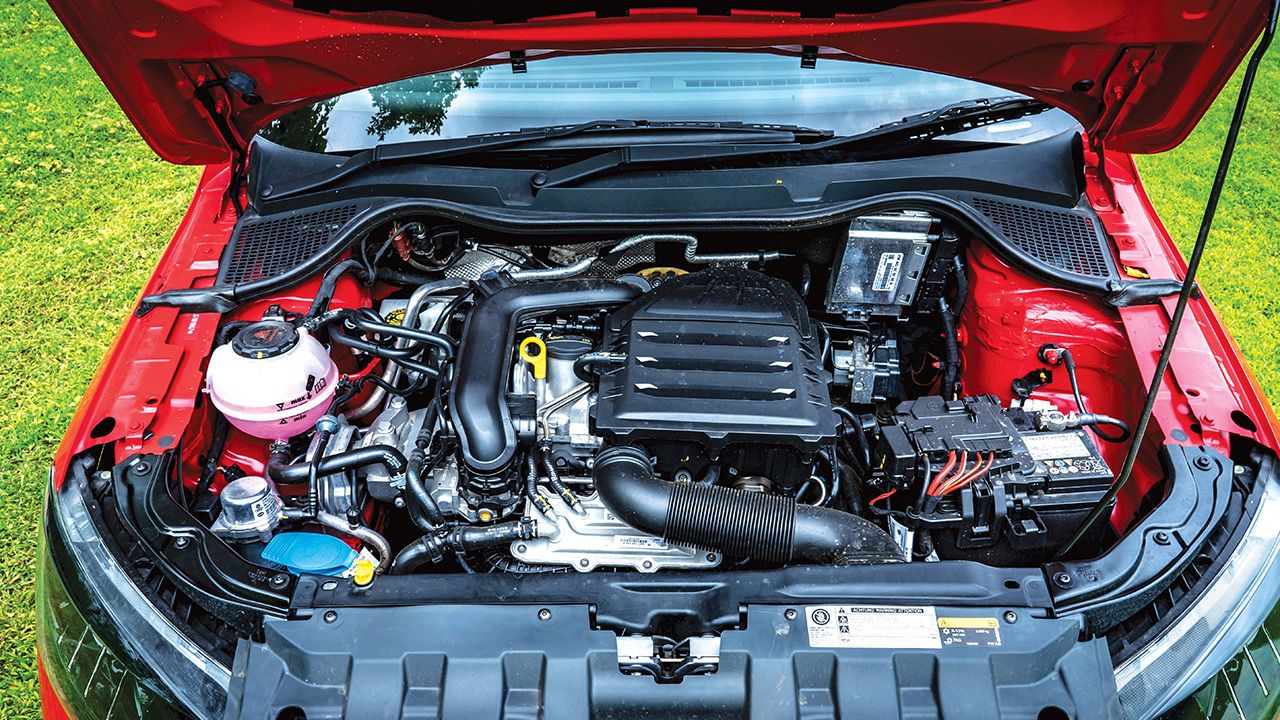 Before I start, let me set something straight. We do our Mega Test at the BIC every year not only because it’s a safe haven to push these vehicles to their limits but also because it allows us to bring a fresh perspective to the table. Now, every year there is at least one vehicle that takes our entire team by surprise, irrespective of our familiarity with it. In 2018, it was the Mahindra Marazzo. Last year, it was the Hyundai Kona Electric, and, this year, it’s the Skoda Rapid. 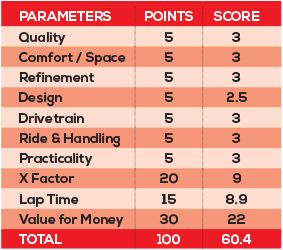 The Rapid has remained more or less the same since its debut almost a decade ago. But, for its 2020 iteration, it has received a new lease of life in the form of its new 1.0-litre TSI heart and some cosmetic upgrades. The engine is very responsive and endows the Rapid with energy that you wouldn’t quite expect from a tiny three-pot motor. The 175Nm of torque is spread across its entire rev range. Yes, there is a bit of initial turbo lag, but it’s something that you can work your way around after spending some time with the car.

Now, the Rapid really surprised us with its lap at BIC. It went around the short loop in just 1 minute 13.5 seconds – three-tenths of a second faster than the lighter Volkswagen Polo and just two-tenths of a second slower than the VW T-Roc, which has a significantly better power-to-weight ratio. To be honest, the Rapid’s 1.0-litre engine has the potential of helping it clock an even better lap time, but it’s let down by the now-ageing PQ25 chassis.

When pushed, the Rapid suffers from massive understeer – meaning that it’s not as smooth or sharp as you’d like. The Rapid’s replacement, which will come next year, will be based on a new platform and will likely be powered by the same engine. The 2020 Rapid, however, ticks a lot of right boxes. It’s got a sporty interior, a practical cabin, and, of course, feisty motor. Oh, and it’s good value too.