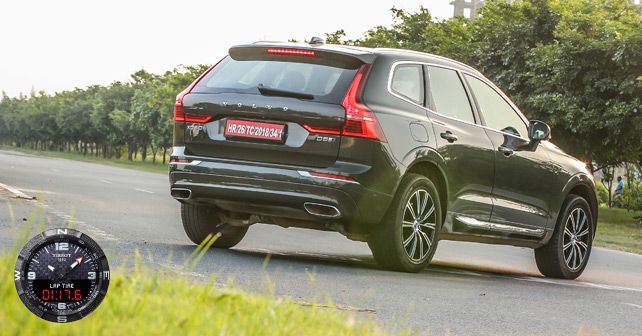 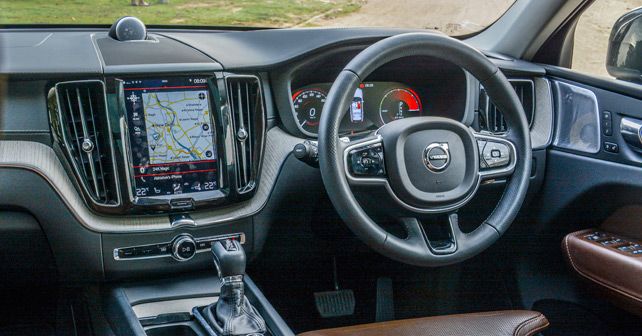 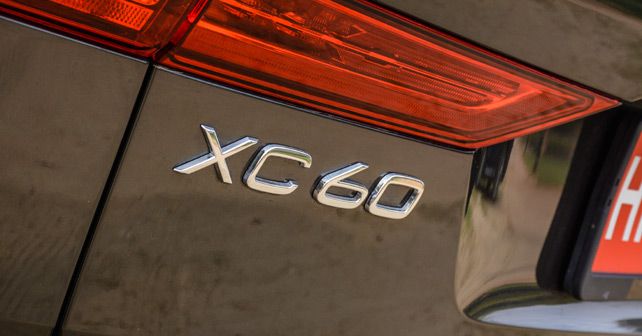 This is the current ‘World Car of the Year,’ which says a lot about how the new XC60 has been received around the world. There’s no doubt that Chinese ownership of this Swedish carmaker has brought about some great changes and benefits. They’ve retained their Scandinavian ethos, and continue to wow the world with great new designs that are distinctive and unique. 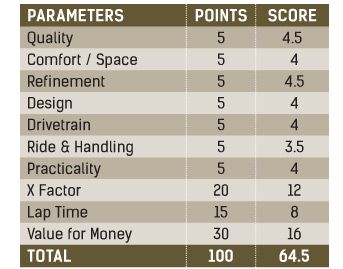 The moment you lay eyes on the XC60, it captivates you with its beautiful lines. In terms of design, it’s largely inspired by its bigger brother, the equally impressive XC90. Nevertheless, it manages to assume an individually distinct personality. The interior is also top-notch, and the quality levels set a new benchmark in the segment. Another segment leading feature are the seats – they are so comfortable that every second in these seats is a treat in itself. It’s like spending time in a high-end spa.

In usual Volvo fashion, the XC60 also comes equipped with cutting edge technology and safety features. However, the pièce de résistance is its beautifully engineered 2.0-litre diesel engine, which transmits power to the ground via its all-wheel drive system. With 232bhp and 480Nm of torque, the Volvo produces class-leading power that leaves both the BMW X3 and Audi Q5 in its dust. However, it’s very clear that this is a car that’s engineered for comfort and not carving through country roads. In fact, on our roads, the various safety systems – such as the City Safety system, which brakes automatically if you get too close to the vehicle in front – can, at times, be a little disconcerting because it cuts in at the wrong moment. Even on the track, during quick changes of direction, the ESP was quite intrusive.

But this is a car that’s designed to impress with its comfort and style, and on both those fronts it does incredibly well. The air suspension means that the ride is sublime, while the cabin quality and style is on another level. So, if  it’s style, safety and serenity you’re after, the XC60 won’t disappoint.