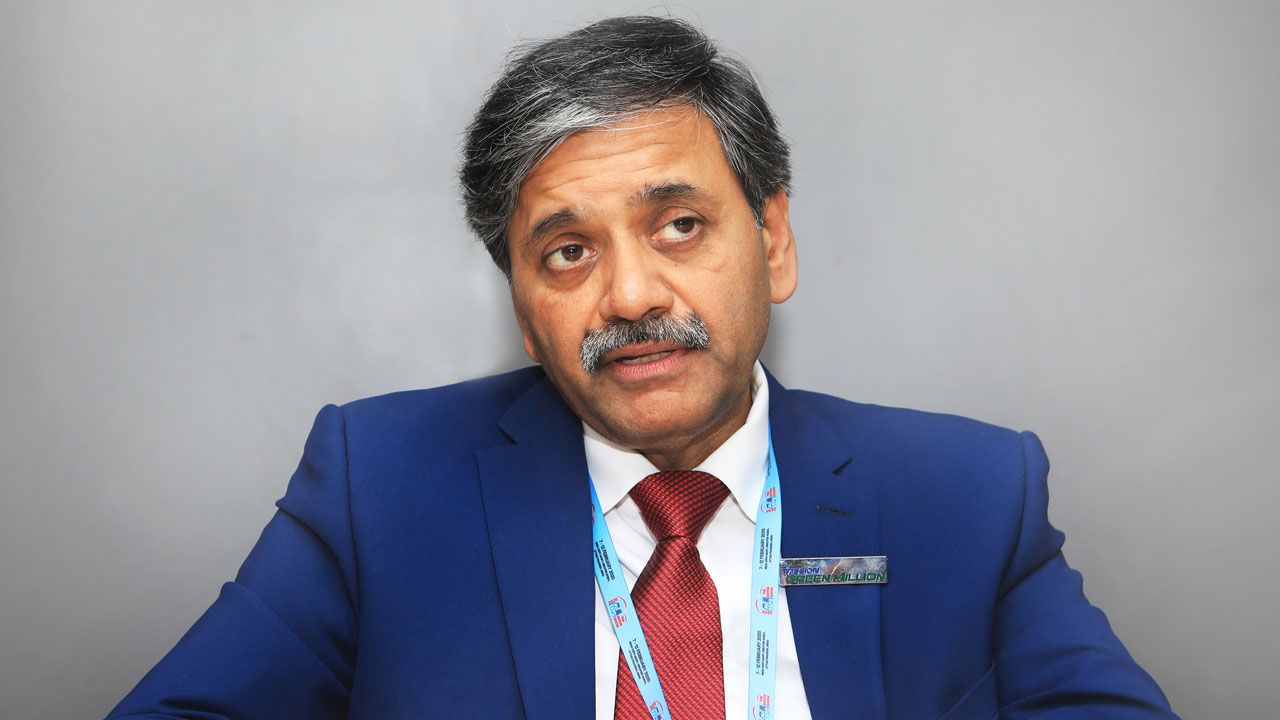 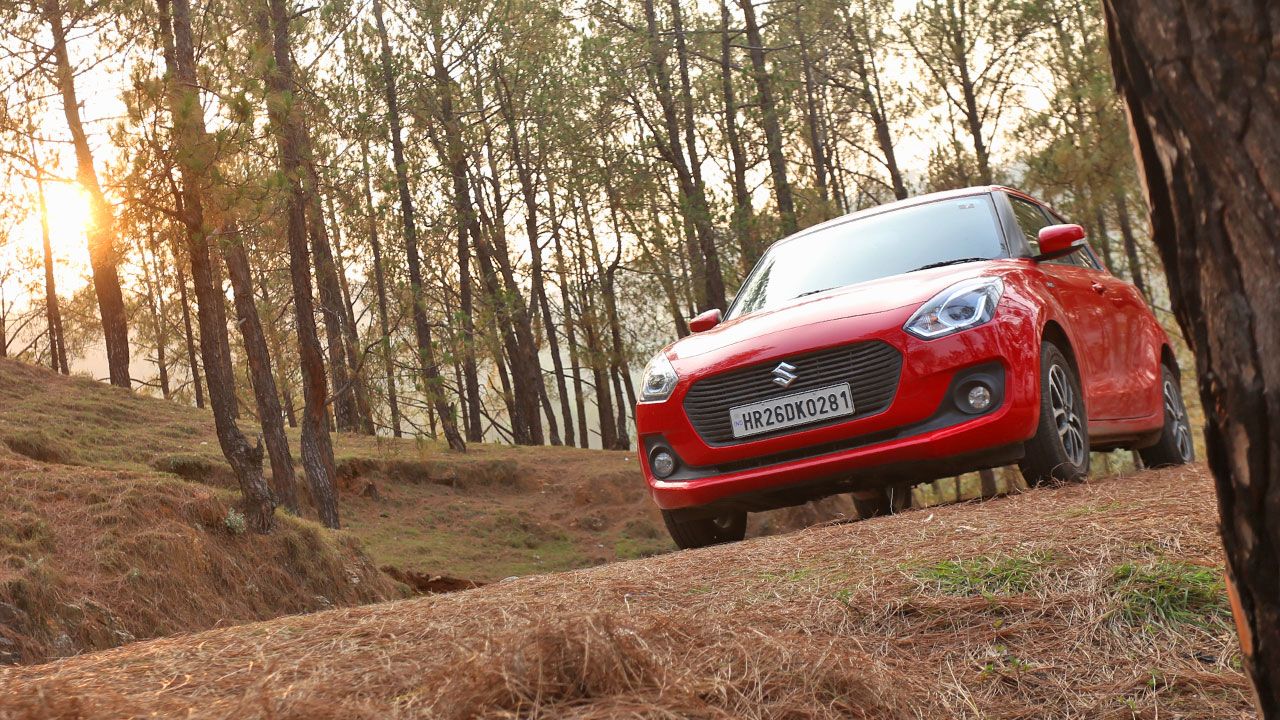 When the Maruti Suzuki Swift was first launched 15 years ago, it was unlike anything we’d ever seen before. Edgy, quirky and brimming with personality, it was nothing short of a paradigm shift in the Indian market.

Now, on its 15-year anniversary, we have a chat with C. V. Raman, Senior Executive Director, Maruti Suzuki, to see just how this iconic nameplate has evolved over the past decade-and-a-half.

How has ‘India’ changed the Swift over its 15-year lifecycle?

The Swift made its mark in India, carved out a niche and soon became an icon. From an evolutionary point of view, I think the entire car has undergone a tremendous makeover – from the looks, styling, ergonomics to the powertrain, chassis, platform and even the emission regulations. As the styling improved with each passing generation, the performance levels were either retained or made even better. However, the base DNA, character & styling cues of the car have been carried over right from the start.

The Swift was a paradigm shift not only for Maruti Suzuki but for the entire market – something like the Swift had never been seen before, especially in the small car space. How has it changed the market and where do you go from here?

The new generation Swift, when it came along, brought a whole lot of changes, ranging from a new platform to new looks and new powertrains – the K12 motor to be precise. The aim with the Swift has been to keep it relevant for the years to come and that meant making it as modern as possible, both in terms of the offering as well as the compliance with emission regulations.

Are there any changes in product plans & development, basis the current scenario?

Right now, we’re not focusing on making any changes. Our current efforts are focussed on catching up and making up for the loss we’ve suffered over the past 2-3 months. We’re also trying to make sure that our product development timelines remain unaffected. But yet, there’s no denying that the current scenario is likely to cause some changes from a long-term perspective.

If the sales continue the way they are right now, will it have an impact in the months to come? Or is it too soon to tell?

No, I don’t think so. I think this is only a temporary hindrance. But, having said that, the volumes in FY20-21 will witness a reduction. It will ultimately come down to how quickly we’re able to catch up and how customers gauge their vehicle requirement amidst a ‘new’ normal.

Even today, there’s a fair bit of pent-up demand and customers are making fresh bookings as dealerships are also resuming operations gradually, so indeed we will gain traction in the following months.

In which models are you seeing maximum interest these days?

Given the current scenario, where interest in shared mobility is shifting towards personal mobility, I think entry-level products and segments like hatchbacks are likely to bring in maximum traction, as there will be a surge of first-time car buyers now.

From a development standpoint, since most emission and safety related norms have kicked in already, does future development become easier or cheaper?

Not really, I’m afraid. The initial amount of investment that has gone into the shift from BS-IV to BS-VI, as well as incorporating the latest safety norms, can be considered a long-term component of the total investment that will be required over the entire production cycle. Plus, when the next round of changes come into effect a few years down the line, again the investment required will be immense. It also comes down to what extent is the consumer willing to pay the additional cost that comes along with the regulatory updates on a vehicle. Also, given the reduction in volumes expected for 2021, it’s going to be a challenging time, to say the least.