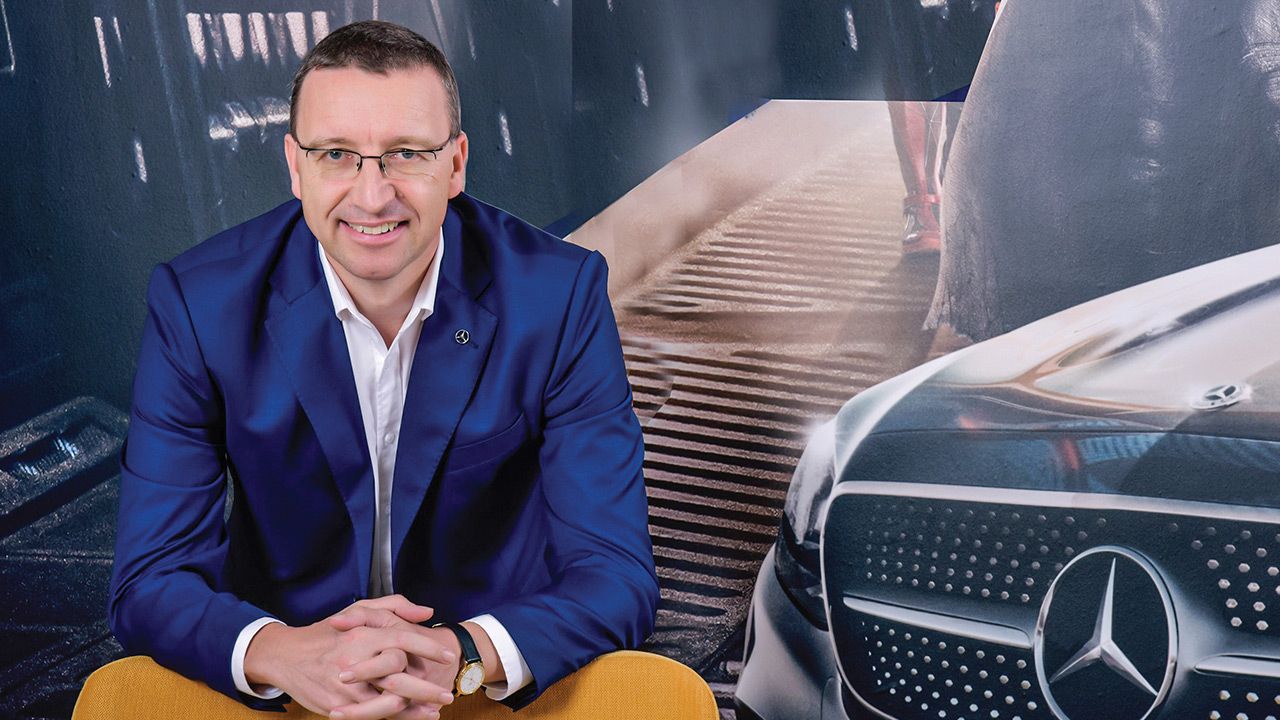 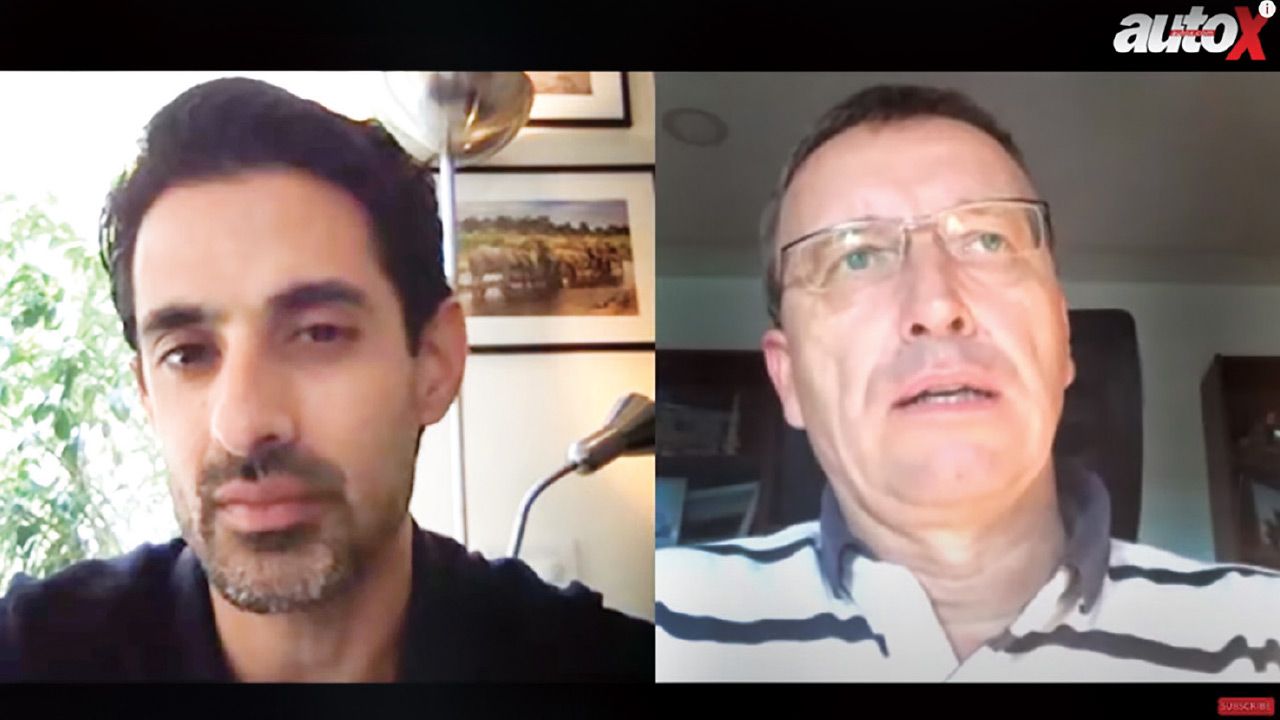 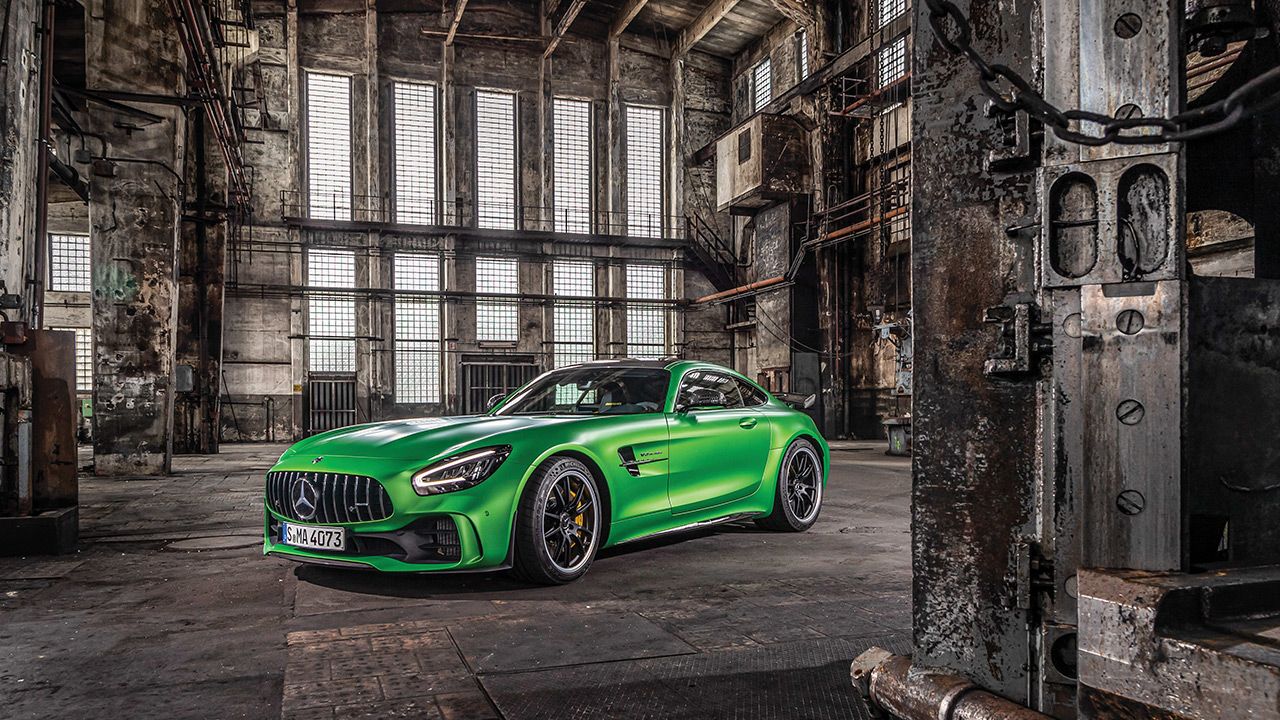 Mercedes-Benz has been the number one luxury carmaker in the country for some time. How important is that number one position?
I think, for the team, it’s definitely very important to be in that position. Even though I wouldn’t want to make it the top criteria, it is helpful in many aspects. It’s our understanding that even if we don’t sell the most vehicles, we’d still like to think that we’re at the top in terms of the kinds of products that we offer and the kind of aftersales support we provide. It’s not just about the volumes, it’s about the overall spirit and being the frontrunner of the industry – moving our industry segment ahead. So, that aspiration will always be there, whether we’re selling the first, second or third most. The team is definitely working with this thought in mind, and it’s only an added bonus when this reflects in our sales figures as well.

You’re also the longest-running luxury car brand in India. But you almost became a victim of your own success, as the younger generation wanted to try something else. Now, the Mercedes story has come back. To what would you attribute your most recent success?
Well, that’s what I heard when I came to India years ago. A lot of people told me that it was an ‘uncle’s brand’, something in which our parents would be interested. Fast forward to Auto Expo 2020, I couldn’t feel even a shred of that old perception. Looking at the kind of products we have in our line-up now, we have something for everybody – for an individual, for the family, for a sporty guy. I think a lot of it can also be attributed to the general design & innovation that has come in our latest cars. From the MBUX technology to the ‘Mercedes Me’ connect, our in-car technology aims to be at the forefront of automotive technology and that’s certainly not the traditional picture you might have of the brand in the past.

And I think a lot of this happened with a big push in design. Even with the AMG brand, we’ve been very successful, and it’s again a kind of image which would not have been associated with us in the past. Again, going back to this year’s Auto Expo, it was my first time attending, and I was overwhelmed by the response we were getting – plus there were all age groups present, ranging from 8-year-old boys and girls looking at our cars with wide eyes to couples and older folks. So, there’s a wide audience that follows our brand and likes it, along with the products.

You also had a lot of products that were due to launch sometime around now – the A-Class Limousine, the new GLA, the new GLS and maybe even the EQC. What happens to all those product plans going forward this year?
We are not changing our product plans. There will be delays no doubt, but the plans themselves have not been altered in any way. Because we’ve had to stop production, and also some products are CBUs, so we can’t really say that nothing has been affected. Of course, it has, but the sequence of the launches will remain unchanged. There’s no ‘if’ here, in the sense that all products will be launched – none will be cancelled. The only question is ‘when’ can we go ahead with these launches.

How is your ‘Merc From Home’ online sales initiative going?
Let me start by saying that it’s not really a new feature. We started this initiative last year, with our used car inventory. From mid-February to mid-March, we sold about 150 used cars via the online platform. It was always the plan to expand our customer reach and include new car sales on the platform. But, obviously, we sped up the process. In fact, since the press release, we’ve seen the traffic double on the channels, with people staying longer on the website.

This is not something that we’re doing just because of the lockdown and the current scenario, but, in fact, we are using this time to execute our long-term plans that were already in place. We believe that Indians are very tech-savvy, and we believe that, in a few years, we can have almost 25% of our total sales online. I’m convinced more than ever now that this target is achievable by 2025.

From payments to documents, everything is possible digitally, although there are still some gaps in the system. But the overall transparency and convenience that the customer gets through this process makes it worthwhile. Plus, you need to look at the system from the eyes of a customer, and not from the seller’s point of view, to identify what a customer wants. Some may want a completely online experience, whereas some might want a slightly assisted experience. Some might start the process online, book a car for a test drive and might go back to completing the rest of the proceedings online. I think we’ll have much better statistics to share after a few weeks. 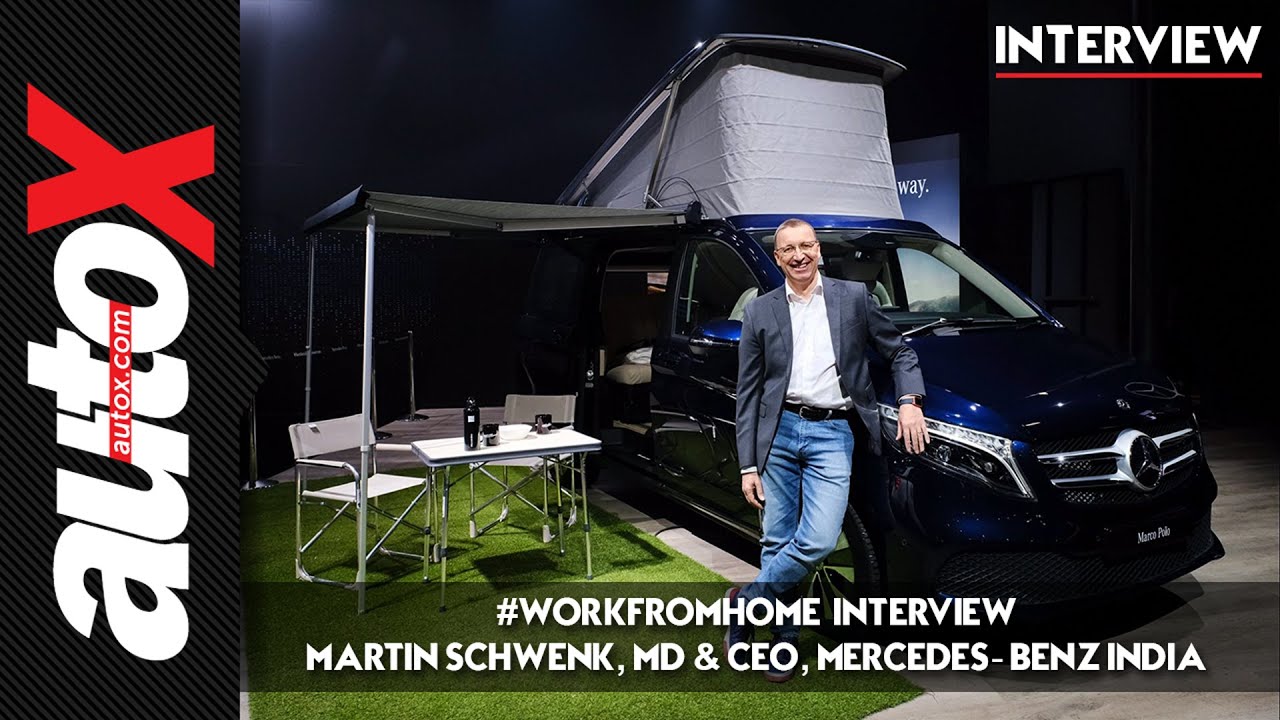