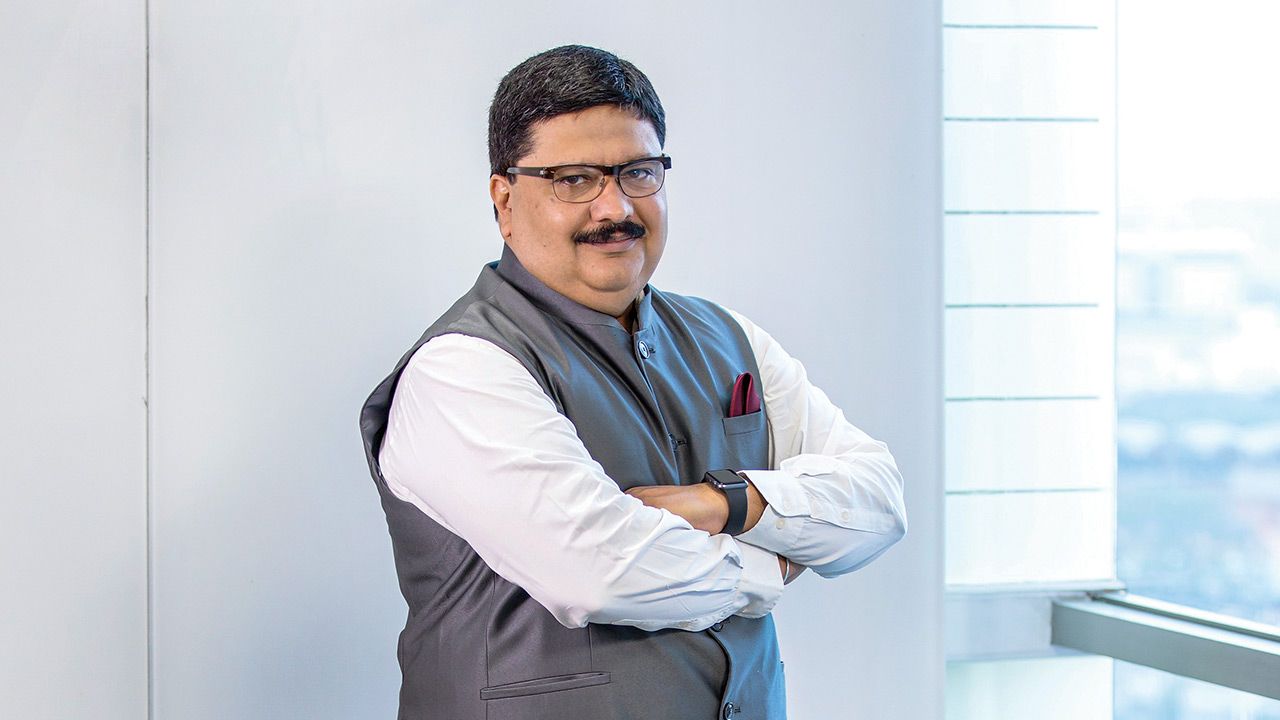 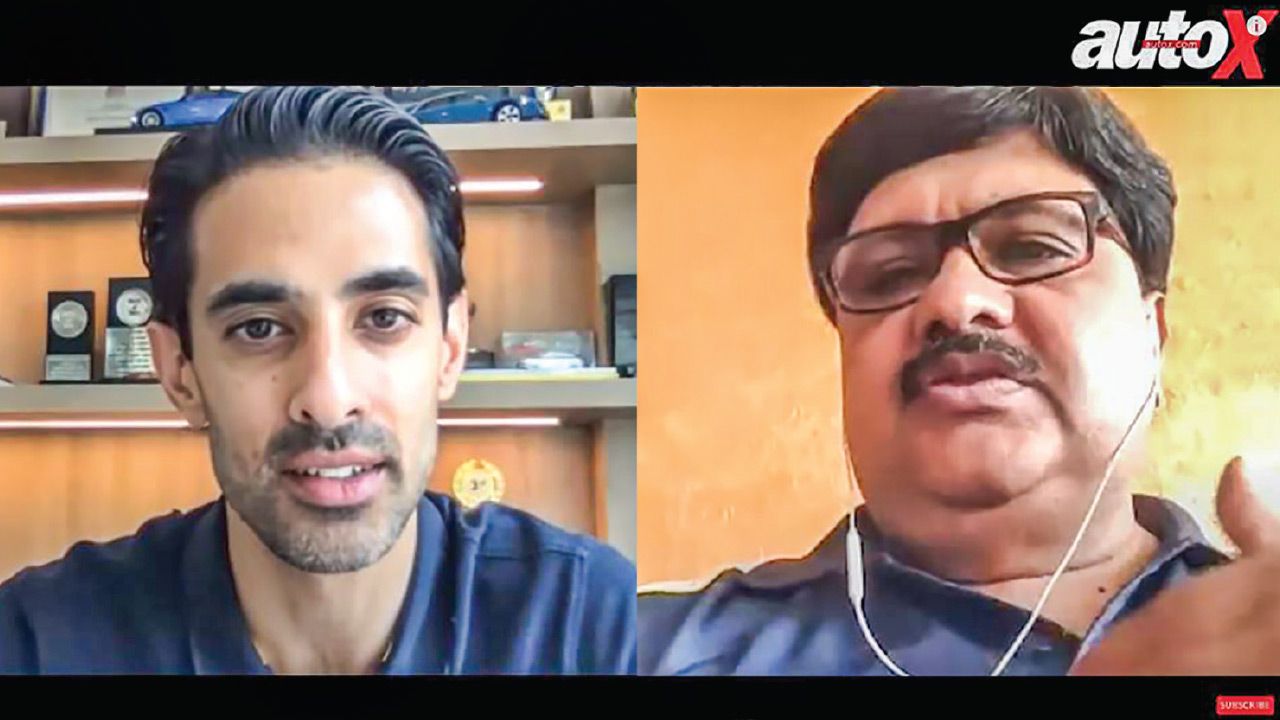 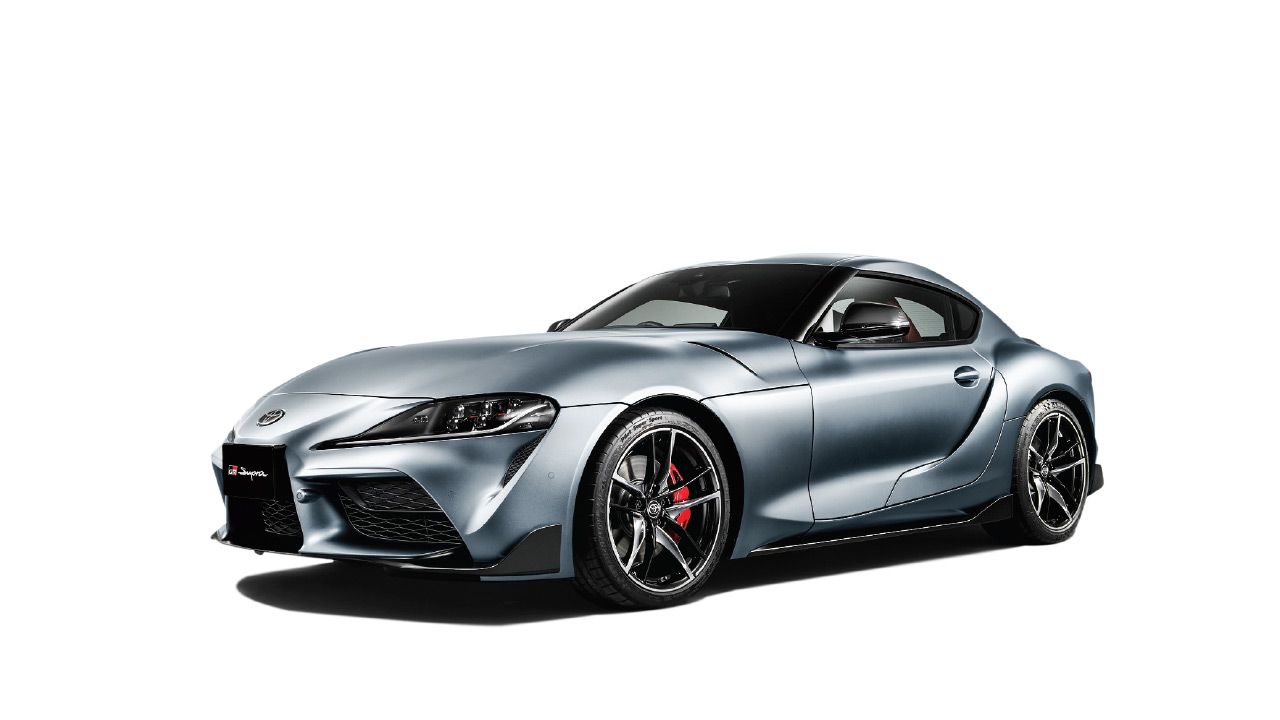 What’s the impact of BS-VI on your model line-up in terms of drivetrains?
Well, there was some product rationalisation that we did, especially with the Innova, as we discontinued the 2.8-litre diesel version and, therefore, only had the 2.7-litre petrol and 2.4-litre diesel, which, according to customer response, was more than sufficient.

The good thing was that, during Feb-March, pre-COVID that is, when we were selling the BS-VI Innovas & Fortuners alongside heavily discounted BS-IV units, the consumer had a choice – either go for the discounted BS-IV car or take the new and updated BS-VI version. We were happy to see that consumers were in favour of adopting newer technologies, because they were far-sighted in terms of the resale price impact further down the road. And it was so heartening to see that, within a month or month-and-a-half, we had at least one-month waiting for the Innova, which was a big surprise for us, followed by the Fortuner, for which the waiting period went up to 40-45 days. So, we were trying to cope with that demand, and, when we closed down, those orders were with us. Now, we’re reaching out to those customers to see as and when they require the vehicle, and we’ll be supplying them accordingly.

What about the Corolla – what is the future of the Corolla in India?
On the Corolla, we had to take a hard decision, because we had to free up the plant capacity to bring in newer and better models for the future. Given this, the Corolla will have to exit the Indian market. From a new consumer point of view, that segment also has a very predominant shift towards the SUV/MUV genre, so that was another deciding factor. Having said that, we will fully support our consumers for parts & services. To that extent, to this day, we are servicing the Qualis as well!

What about the Vellfire, because that launch took place just before the lockdown? So how do you go about regenerating demand?
Nobody saw the pandemic coming, unfortunately. There was nothing much that we could have done. The Vellfire had a roaring start, and what was surprising for us was that smaller B- and C-towns, if not metropolises like Delhi, Mumbai and Hyderabad, for example, gave us 35% of our orders. Because it’s an imported car, it had a 2 month waiting period on it. So, we’ll see once the market reopens, how it responds.

While we are on the subject of imported cars, there are two of your cars – the new GR Supra and GT86 – which are great driver’s cars. Any chance of either of these models coming to India as halo cars or niche models?
You are right, these would be niche models. We are considering various options at this point of time, including these two models. The challenging part is that when you go closer to the fine print of the 2,500 homologation-free units, I think this is where we will have to align the thinking of the government. There is one ministry that says up to 2,500 CBU units can be sold homologation-free but there is another ministry that comes in and says that the steering wheel, the wheel rims and glass of such cars should be tested here locally.

As much as I’d like to understand the ‘Make in India’ initiative that we are trying to support, these are 0.01% of all cars, and from a manufacturers’ point of view, we would like to bring new technologies into the country and test them out before we can localise it. So, while one side is talking about imports without homologation, the other side is talking about part-homologation. So, sometimes, these things can become very complicated. But, yes, we will continue to study this and whenever there is a possibility, we would like to enter that market.

Looking at your Suzuki alliance in the Indian market, what’s next on that front?
Well, I have as much visibility probably as you would have on this matter, because these are decisions that are being taken in Japan – and most of them only then get transferred to us. Once they reach us, we then understand what is the condition. This alliance is for the mid- to long-term in order to share technologies. So, it’s a very good fit and it has a positive future.

From the Glanza-Baleno point of view, what has that taught you so far?
As we’ve seen, co-badging has succeeded in this country. The kind of customers who approach us, and probably the kind of customers that come to a Maruti Suzuki or NEXA showroom, have very clear priorities – they would like to buy this car from wherever they prefer, and this option has been given to them. I think this co-badging has been successful. It has grown from 1,800 to 2,500 units, and will continue to grow. We’ll have to see what the post-Covid response is.

What teachings can you take from this for the Vitara Brezza & the Toyota equivalent, which is due for launch soon?
India, as I always say, is a hugely stratified homogeneous market. At various price points, customers are waiting for a product, and if you can position the product appropriately from a marketing point of view, then there will be a customer waiting for you. So, these are things that we have to distinguish, and the differentiation will be more based on the product, but, obviously, the whole idea is to synergise. 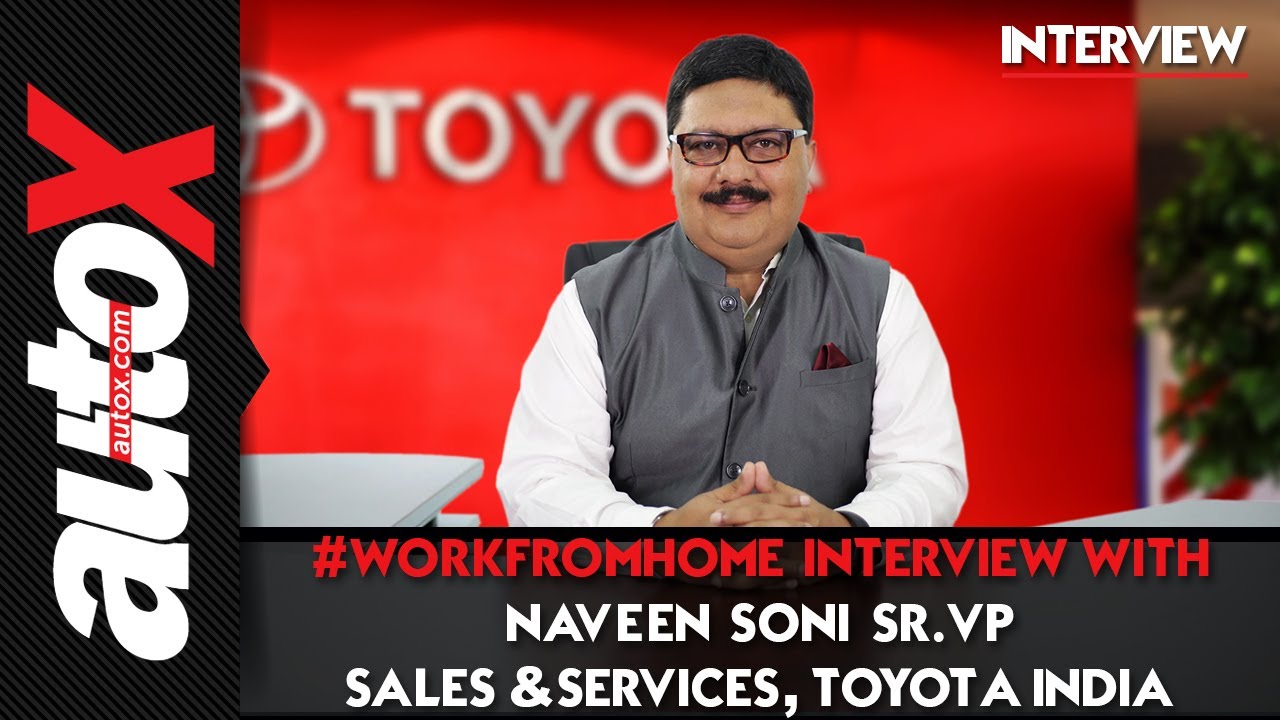