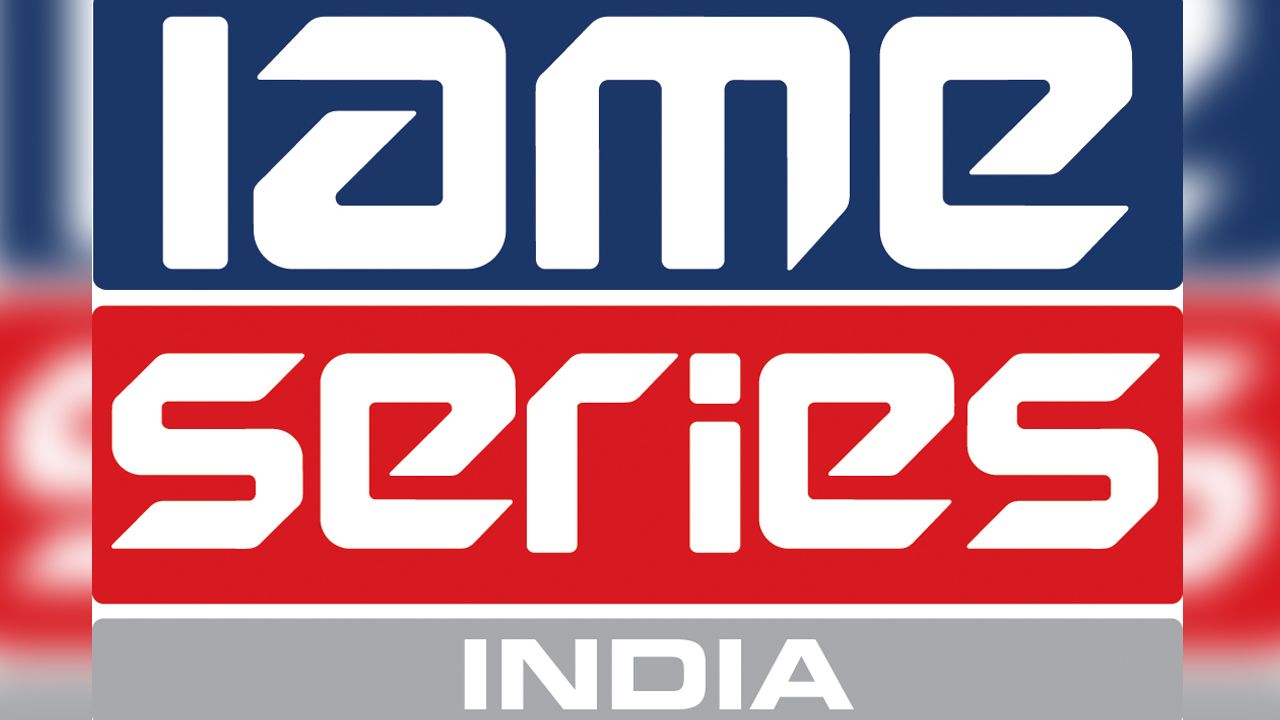 The globally-renowned karting series is set to make its India debut in Q2 2022.

A few months ago, Pune-based motorsports franchise Mumbai Falcons Racing Limited (MFRL), in collaboration with Racing Promotions Pvt Ltd (RPPL), announced the official launch of the FIA-sanctioned Formula Regional and Formula 4 Indian Championships (FRIC & F4IC). And now, MFRL has taken yet another significant step towards promoting motorsports in the country at the grassroots level by announcing the launch of the inaugural IAME Series India for karting enthusiasts.

MFRL will run the new national karting series with the support of Narain Karthikeyan's NK Racing Academy (NKRA) in the South, Rayomand Banajee's Rayo Racing in the West, and Akhilesh Reddy (Chairman – RPPL) in Central India. Karts in the series will be powered by IAME's X30 series of engines. In its inaugural season, IAME Series India will have three categories:

The winners in each category will be entitled to the following:

The series is set to begin in Q2 2022, and a tentative race calendar, covering five karting tracks, is likely to be announced in the first week of January 2022. More details regarding the entry and participation process are also awaited.

For those not aware, IAME, or Italian American Motor Engineering, is one of the world's largest kart engine manufacturers, which was founded in the Italian province of Bergamo in 1968. It's also the parent company of some major brands like Parilla, Komet, and Sirio. Some of the biggest names in Formula One racing, such as Max Verstappen, Lewis Hamilton, and Fernando Alonso, have all won karting championships in karts powered by IAME. In fact, IAME claims to have secured 25 World Karting Championship titles so far and currently runs as many as 48 National Series under its aegis.