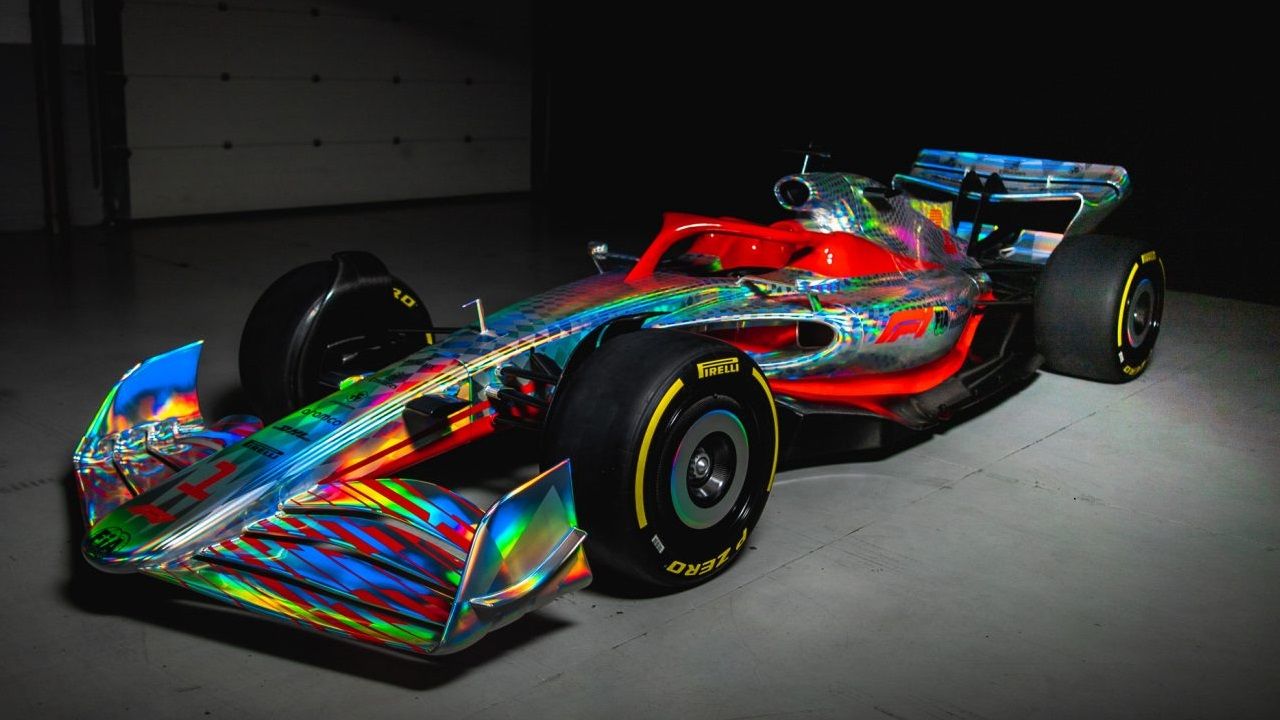 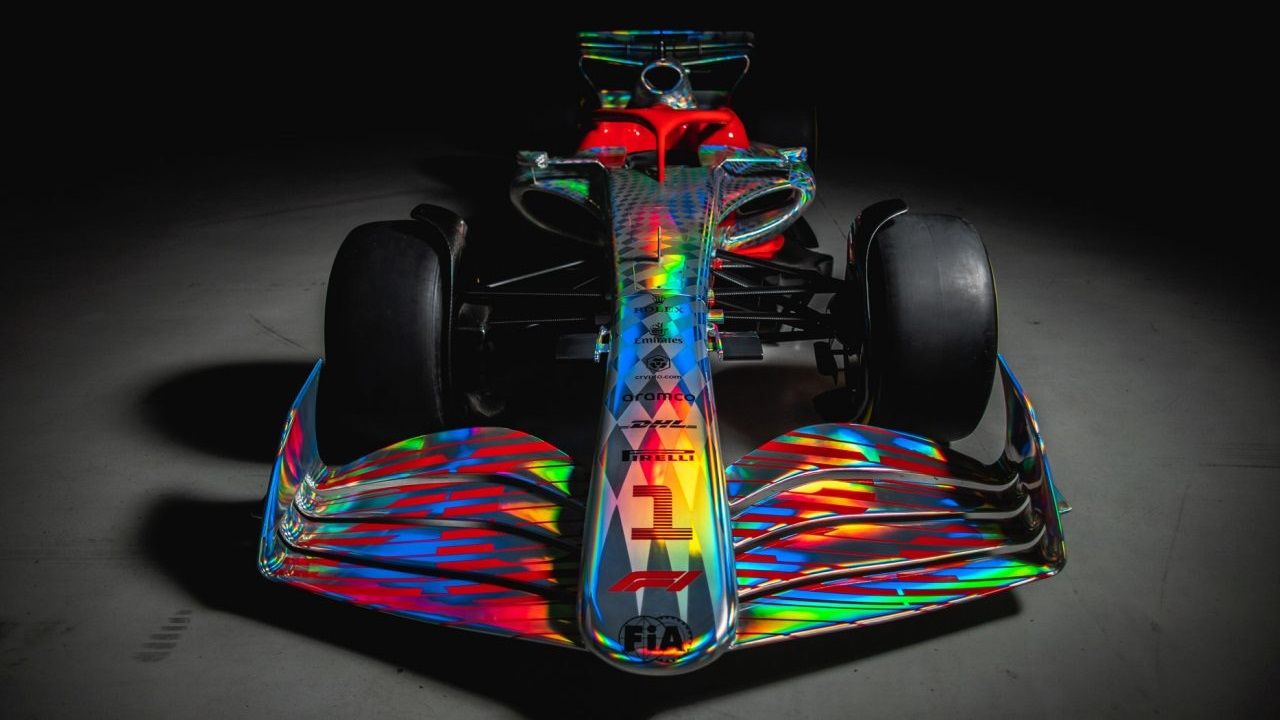 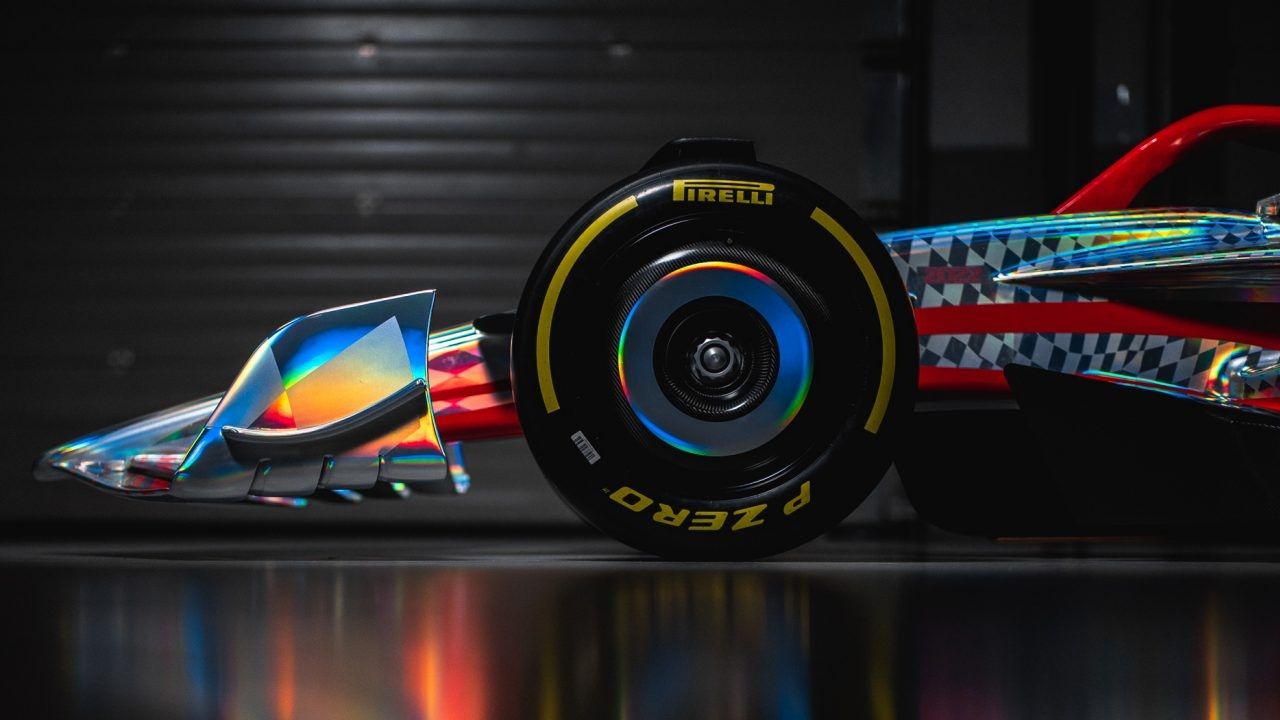 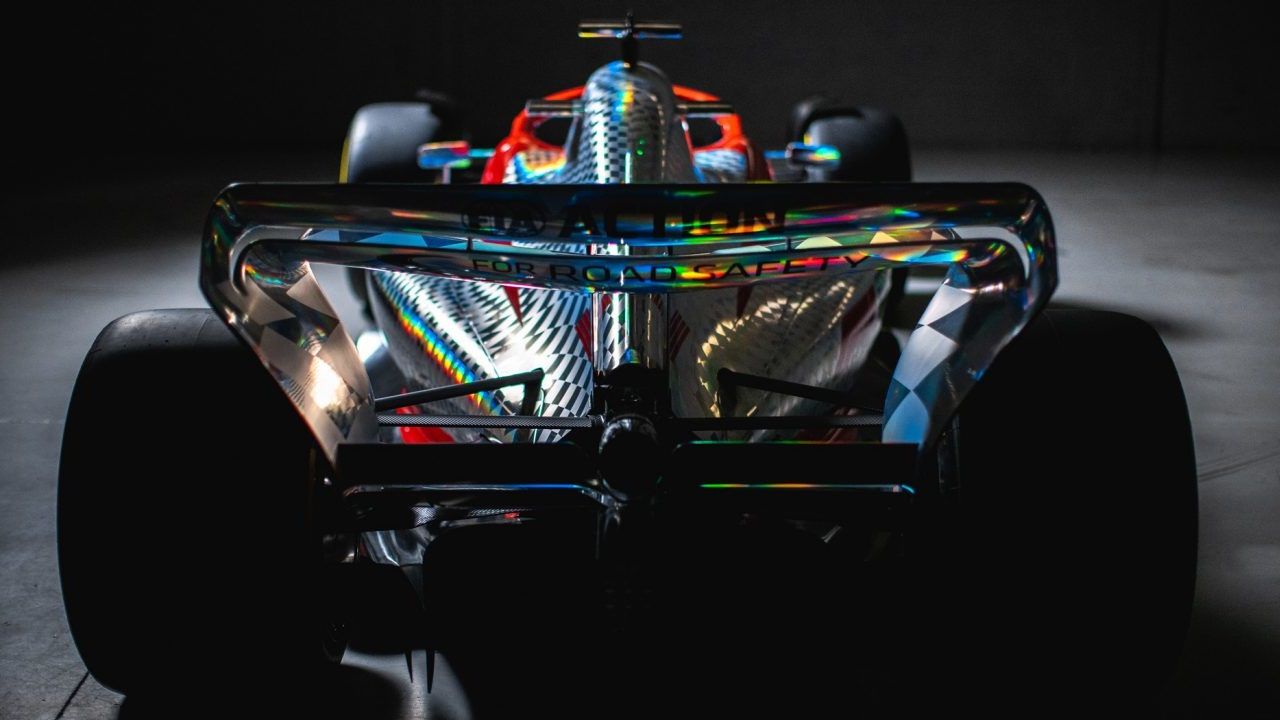 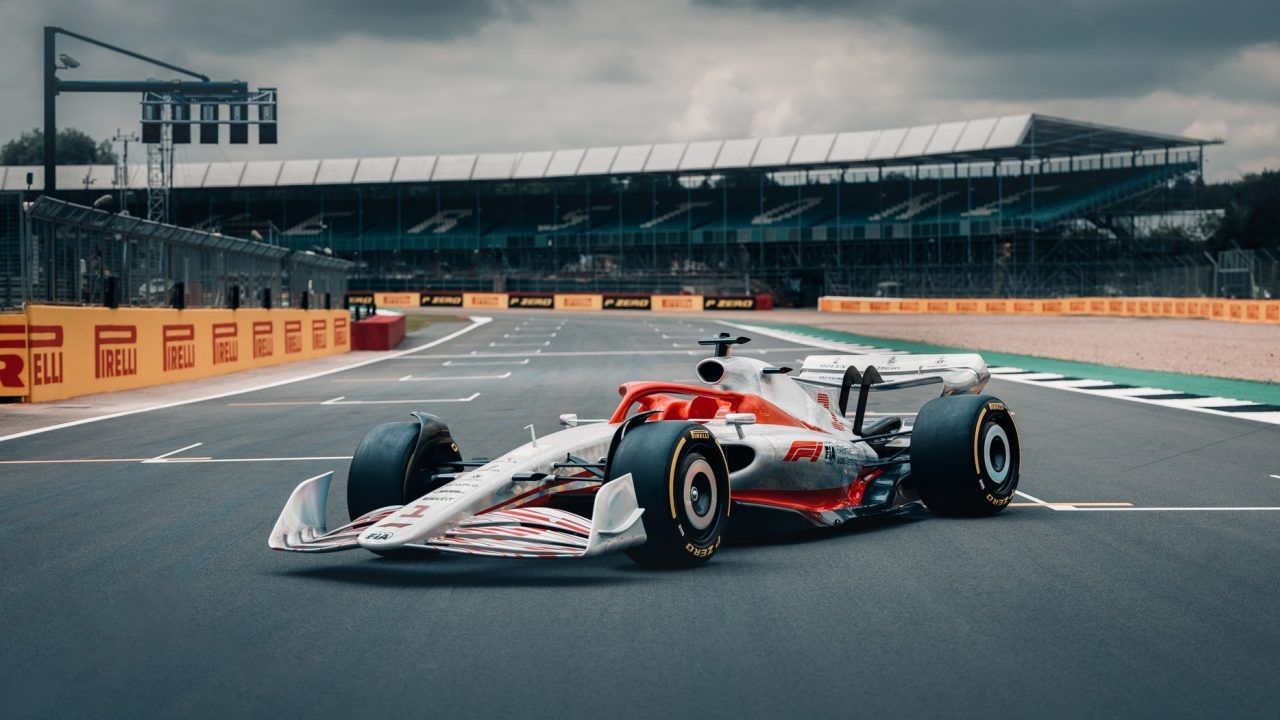 Starting 2022, Formula One will witness one of the most dramatic changes in the history of the sport. In order to give us an early preview of F1's new regulations, the 2022 F1 car has now been showcased in concept form. Here's everything you need to know.

Formula One has showcased the next-generation or 2022 F1 car in concept form. Based on a new set of regulations, the 2022 F1 car features a significant number of updates over the current car. All of the changes are aimed at making F1 races more competitive, cost-effective, and sustainable.

So, without further ado, let’s take a closer look at the design and other highlights of the 2022 F1 car.

Compared to current cars, the 2022 F1 car will look remarkably different, thanks to a new and simpler front wing design, a new nose, bigger low-profile 18-inch wheels (as opposed to 13-inch wheels used currently), new rear wing with ‘rolled tips’, over-wheel winglets, and wheel covers. For 2022, F1 cars will also feature a new floor design to create more downforce through ground effect while following a car closely. The floor design of the new car features fully-shaped underfloor tunnels instead of the stepped floor design of the existing cars.

With all the changes in place, the 2022 F1 car will be heavier by 5% than current cars – that is 790kgs instead of 752kgs. The weight gains have come majorly because of bigger wheels and tyres and a reinforced chassis for increased safety requirements.

The pictures shown here are an early preview of the F1 car, and it’s just a concept at the moment. Expect the final design of the cars to look slightly different, depending on each team’s interpretation of the rules.

While the design of the 2022 F1 car has been revamped completely, there will be no change in terms of power units. This means that the 2022-spec cars will be powered by the same 1.6-litre turbo-hybrid V6 engine. There will, however, be some small changes, including standard components in the fuel system, and the fuel used will be more sustainable, as the bio-component ratio will increase from 5.75% to 10%. This will be achieved by using E10 fuel, where E stands for ethanol and 10 is for its percentage in the mixture of fuel.

How will these changes impact racing?

On a more serious note, all these changes have been devised to make racing closer as well as to create a more level playing field between teams.

To give you some perspective, in the current scheme of things, F1 cars are notorious for losing a massive amount of downforce while following a car closely because of the ‘dirty air’ flowing from the back of the leading car. According to F1, current cars lose close to 35% of their downforce when running three car lengths behind another car, and it increases to 47% at one car length. With the new design regulations, the 2022 F1 car will reduce the loss in downforce to 4% and 18%, respectively.

All of these changes will help bring the cars closer, and as a result, it will make F1 races a better spectacle. At least, that’s what the intentions are.

Now, all that remains to be seen is if the new rules can actually make F1 races more exciting for fans as well as the drivers. That said, there’s no denying that the prospects of F1 2022 do sound quite promising. 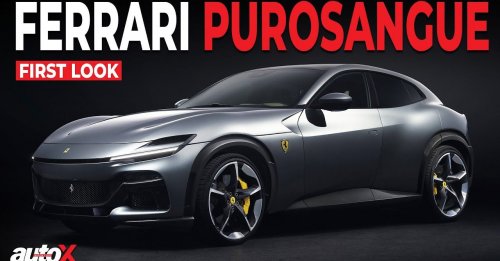 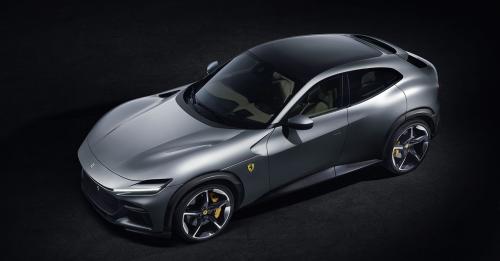 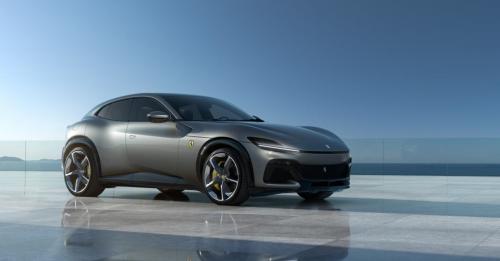 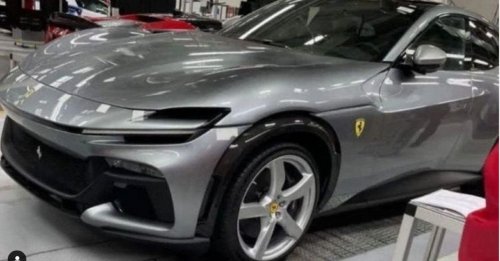 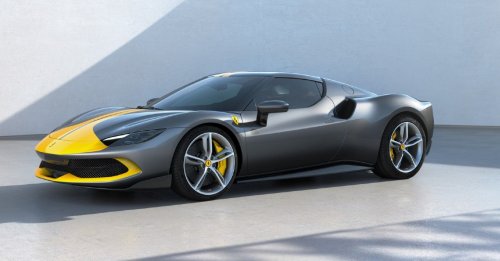