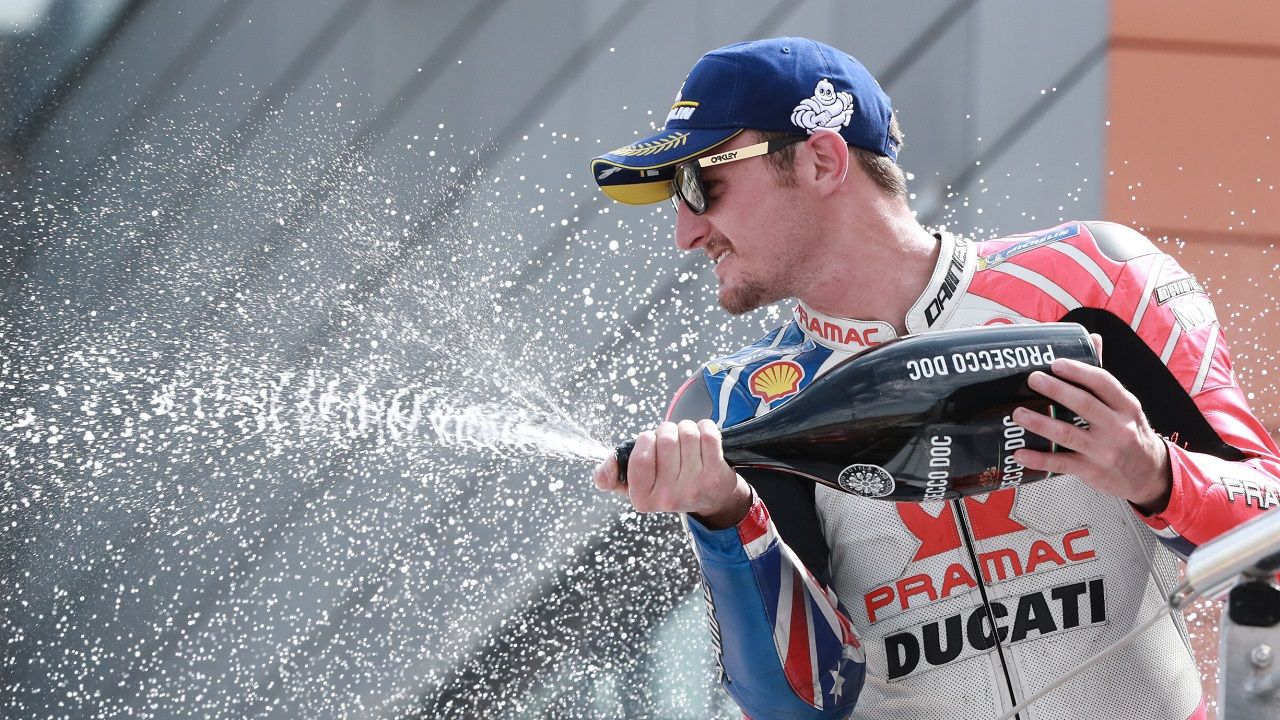 It's finally 'Miller' time at Ducati as the Australian racer has been inducted in the factory team for 2021. Jack will be stepping up from the company's satellite team, Pramac Racing, where he raced between 2018 and 2019. The bigger question now is, who'll be his teammate next year?

Not much has been happening in the world of motor racing lately, and so there’s not much to report from the world of MotoGP – in terms of track action – either. However, the latest development in the MotoGP paddock is rather big and important, and that’s because Ducati has signed Jack Miller to race for its factory team in 2021.

Rumours of Miller joining the factory Ducati team had been doing the rounds off-late, so his move to join the red squad doesn’t come as a total surprise. Miller has been a part of Ducati’s satellite team, Pramac Racing, since 2018. However, he's been in the premier class for longer than that. The Australian made his MotoGP debut straightaway from Moto3 in 2015 with LCR Honda team, and then joined Marc VDS Honda for 2016-17. In 2016, Miller won his first MotoGP race in wet conditions at Assen. In 2018, he switched to Ducati’s satellite team Pramac. Miller was also one of the leading contenders to replace Jorge Lorenzo at Ducati in 2019, when the latter decided to join Honda. However, Ducati decided to hire Miller’s then-teammate Danilo Petrucci for 2019 and 2020 seasons, alongside Andrea Dovizioso.

Miller ended the 2019 season with his career-best MotoGP result - five podiums and eighth overall in the championship. With a factory team and support from next year, Miller is expected to do even better, and he’ll be hoping to follow the career paths of his fellow countrymen, Casey Stoner and Troy Bayliss, by winning with Ducati.

Who will partner Miller?

Now with Miller confirmed at Ducati for 2021 (plus as an option for 2022), the next big question is, who’ll be his teammate in the factory team? Logically, Ducati should be retaining Andrea Dovizioso. The Italian has been Ducati’s leading man for the past few years, while he has also been instrumental in the resurgence of the brand - from being a mid-field team, Ducati is now a championship contender. Not to add, Dovizioso has only finished second to Marc Marquez in the world championship since 2017, making him a three-time runner up.

As for Petrucci, it seems like he’s on his way out – not only from the factory Ducati team, but from MotoGP altogether! Going by the rumours floating around, Petrucci may move to WorldSBK with Ducati from next year. Some reports, meanwhile, also suggest that he might join Aprilia’s MotoGP team in 2021. However, there’s no official word on it yet. Hopefully, we’ll come to know about it sooner than later.