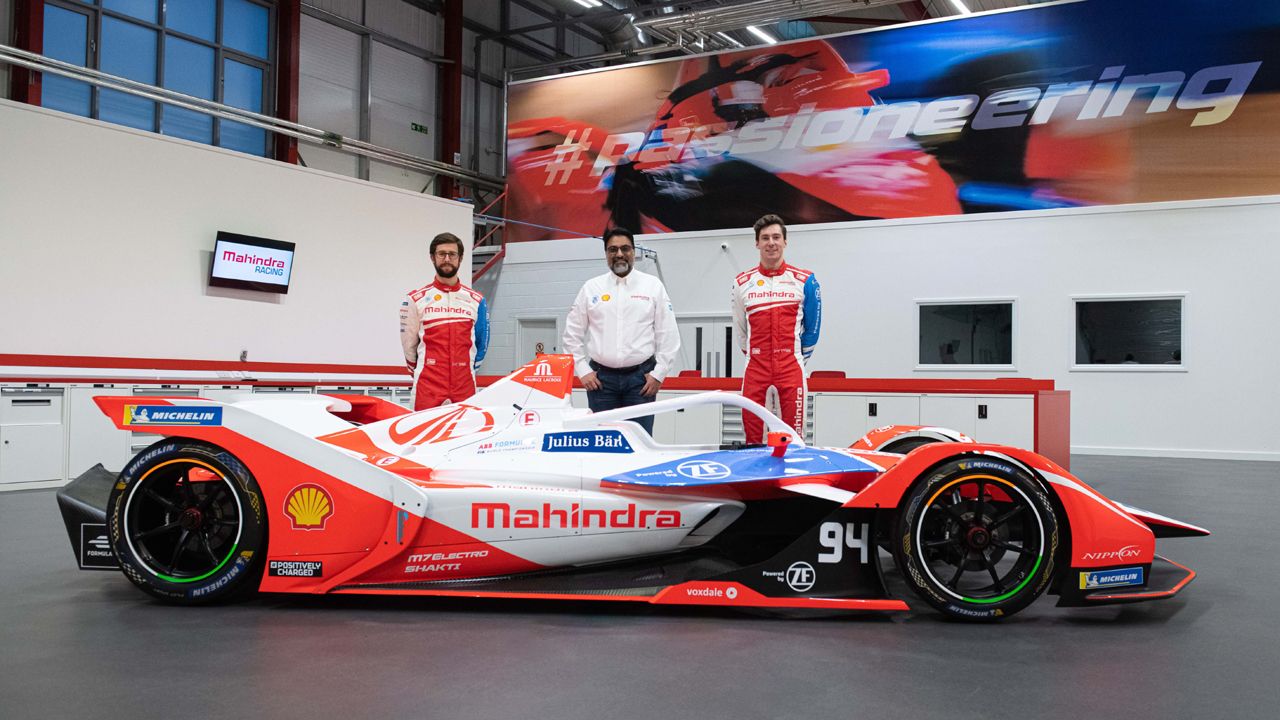 The homegrown racing team is set to enter the 2021 Formula E season with the M7Electro, which will be piloted by new signee Alexander Sims and Mahindra Racing's previous season driver Alex Lynn.

Apart from an updated livery for 2021, the M7Electro also houses a new powertrain that's been developed in partnership with German tech giant ZF Friedrichshafen AG. ZF and Mahindra Racing's partnership was announced last year. Mahindra Racing has also worked closely with its partner Shell to develop a new e-transmission fluid, which is likely to give the team better gearbox reliability and enhanced efficiency. 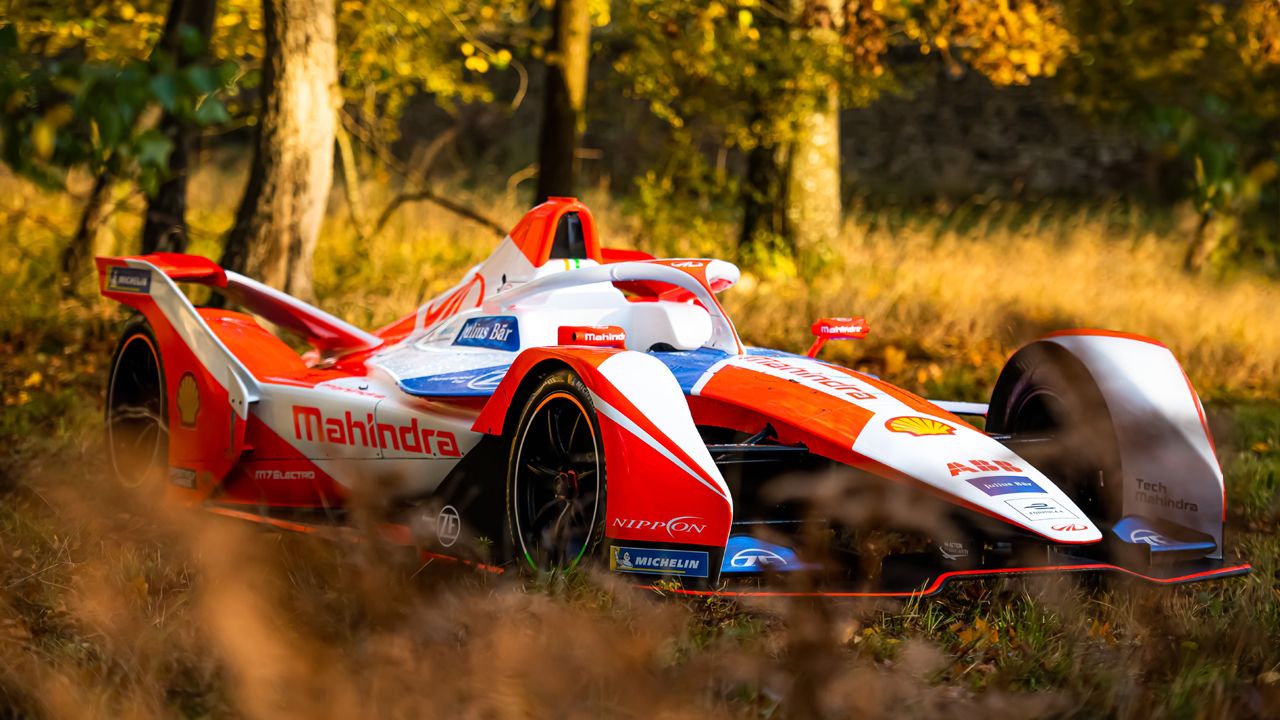 Though Mahindra Racing is yet to make a mark in Formula E, Team Principal Dilbagh Gill is quite confident that with the M7Electro, the team has managed to iron out the kinks and therefore, the homegrown team is hopeful for a top-three or top-four finish in the driver's and constructor's championship. 2021 will be Formula E's first season as an official FIA World Championship.

Gill also went on to reveal the team's 2021 driver line-up, which consists of former BMW i Andretti Motorsport driver Alexander Sims and British racer Alex Lynn. While Lynn was brought onboard as a replacement for Pascal Wehrlein in the 2019-20 season, Sims has been signed by Mahindra to drive alongside Lynn in Season 7. Sims comes as a replacement for Jerome d'Ambrosio, who's announced his retirement from the sport (as a driver).

As for the 2021 Formula E season, there isn't much that's new in terms of rules & regulations, mostly due to the COVID-19 impact. The latter has also delayed the arrival of the Gen2 EVO racer by a year. However, to regulate team budgets further, Formula E has announced a new rule, as per which, teams will be allowed to modify the key powertrain components on their cars only once over the next two seasons. Therefore, Mahindra Racing's gone for the big powertrain switch at the earliest to reap maximum benefits.

Post the pre-season testing at Valencia (NOV 28 – DEC 1), the 2021 Formula E season will start with a double-header in Chile in January.