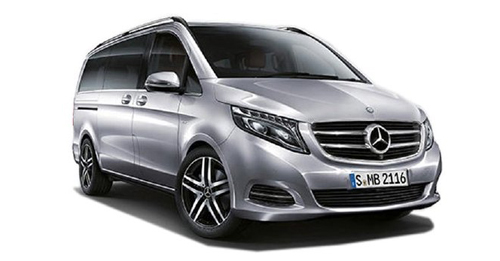 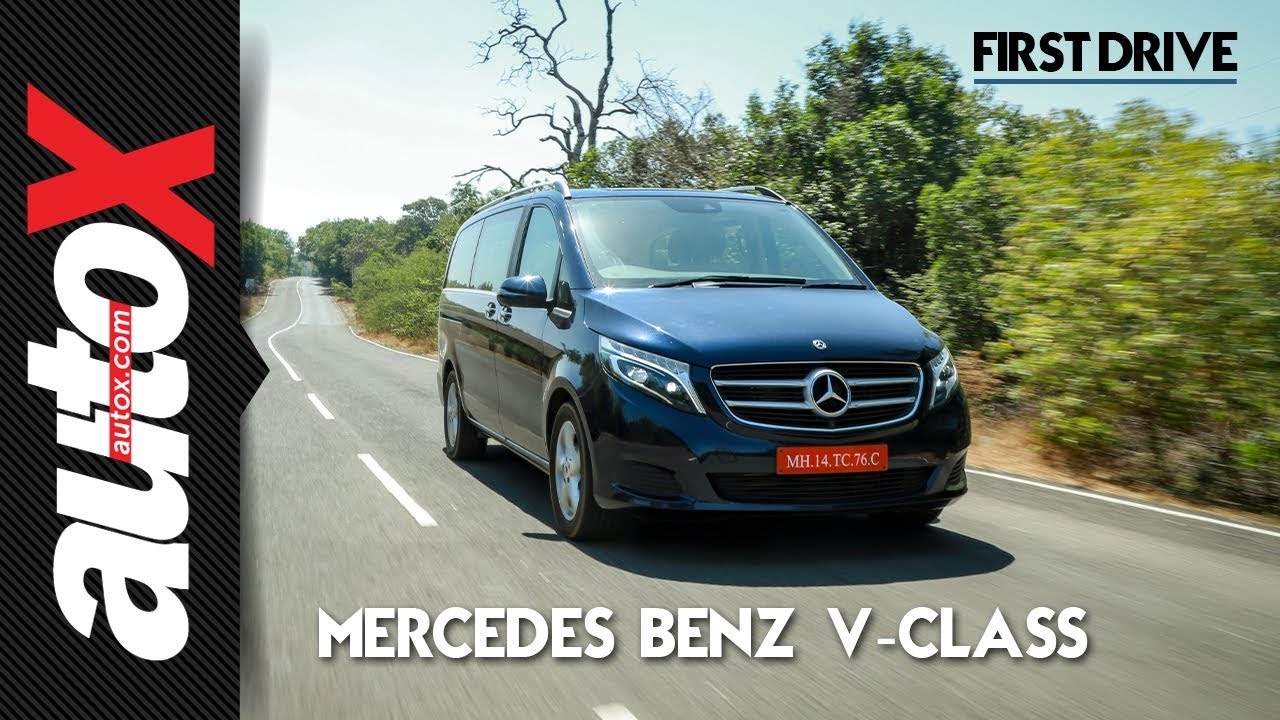 The V-Class isn’t the company’s first attempt in the MPV space. It all began in 1999 when it launched the MB, followed by the R-Class, which was launched in 2011. However, due to the mere demand for MPVs back then, both the vehicles were unsuccessful in terms of sales numbers.

But the market has evolved now, for MPVs are selling in good numbers. So, with an absurdly high price, Mercedes-Benz V-Class has finally set its foot in the Indian market. Can this luxury van make a cut in the Indian market, or is it just another flop from the Germans? Let’s take a look.

First things first, the V-Class is actually a humongous MPV. It is boxy and almost looks like a rectangular box on wheels. Despite that, the Mercedes-Benz V-Class new model turns heads. The dual-slat grille, massive three-pointed star logo, and chunky headlamps add to the overall appeal. In profile, it is slab-sided, and the 17-inch wheels lack any flair whatsoever.

For something that costs as much as Mercedes-Benz V-Class on-road price, it does feel a bit under-equipped, especially in the lower-spec variants. However, Mercedes-Benz has made sure the seats are nothing short of thrones, at least in the Marco Polo variants.

The main talking point for the interior is the second and third row, which is as versatile as it gets. The seats are adjustable with numerous possibilities. You can also flip the second-row so that it faces the third-row passengers if you want to make the V-Class an office on wheels. The doors are electrically operated, which can be opened and closed with the press of a button.

The 2020 V-Class comes with two diesel engines. The entry-level variants are powered with a 2.2-litre four-cylinder diesel engine, good for 160bhp and 380Nm of torque. It comes mated to a 7-speed automatic transmission as standard.

Higher-variants starting from the Elite variant itself feature a 2.0-litre four-cylinder diesel engine, which produces 161bhp and 380Nm of torque. This engine is mated to a 9-speed torque converter automatic gearbox.

Amidst the reveals of near production models and showcase of brand’s potential in concept form, a lot of carmakers launched interesting new products at the Auto Expo 2020. Here’s a quick revision....

Amidst the reveals of near production models and showcase of brand’s potential in concept form, a lot of carmakers launched interesting new products at the Auto Expo 2020. Here’s a quick revision....

Mercedes-Benz India launches adventurous Marco Polo variants of the V-Class at the 2020 Auto Expo. Prices range from Rs. 1.38 crore for the Marco Polo Horizon variant to Rs. 1.46 crore for the.... 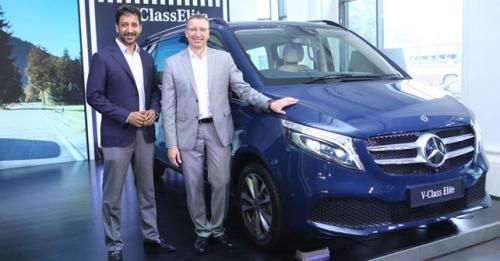 Mercedes-Benz India has launched a new range-topping variant of its luxury people carrier, called the V-Class Elite (V220d). It's been launched with a steep price tag of ₹ 1.1 crore and is based....

Mercedes-Benz V-Class Price in Nearby Cities