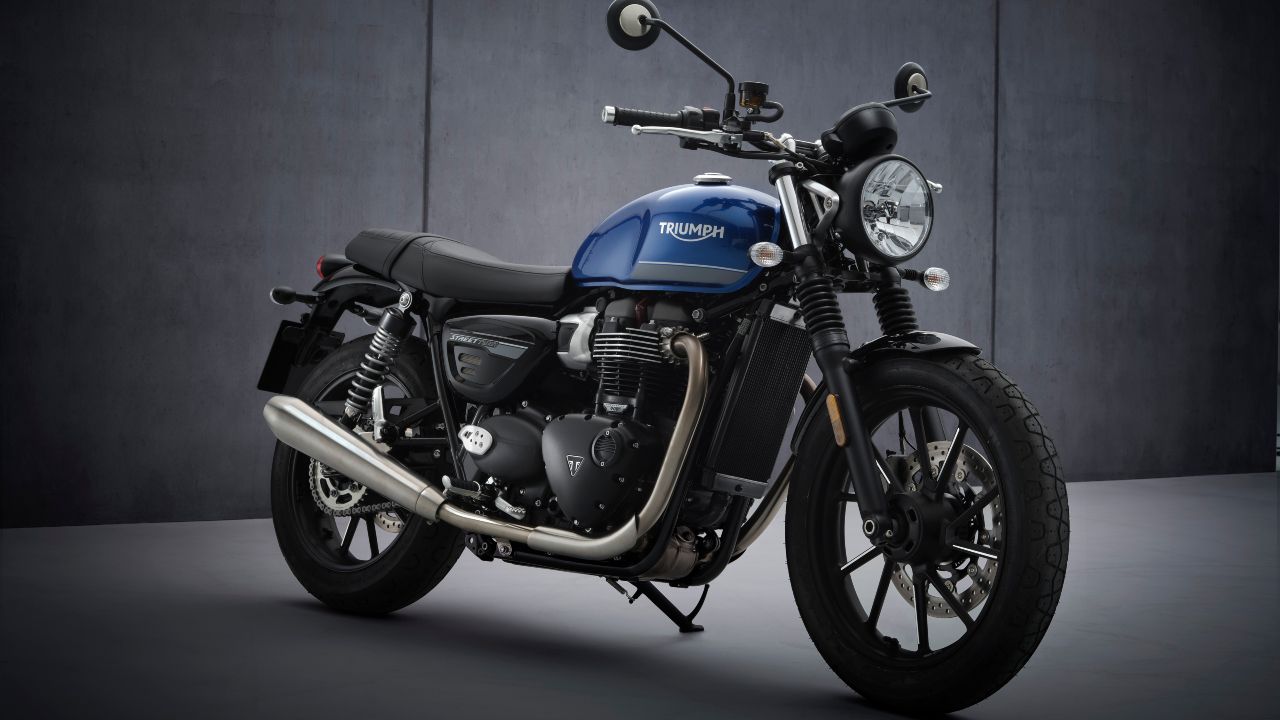 The Street Twin continues to be the entry-point into the Bonneville family and is now priced at Rs 7.95 lakh. Triumph has also launched the updated 2021 iterations of the T100, T120 and the  Speedmaster

Just like before, the 2021 Street Twin continues to be the entry-point into the Bonneville range. Now carrying a price tag of Rs 7.95 lakh, the Street Twin is roughly Rs 50,000 dearer than before. Changes to the 2021 Street Twin include newly shaped side panels, redone decals and a brushed aluminium brackets for the headlamp. The 2021 Street Twin also sits on new cast wheels – rim sizes, however, remain the same at 18-inch and 17-inch at the front and rear respectively. Triumph has also revised the pillion seat to offer enhanced comfort. 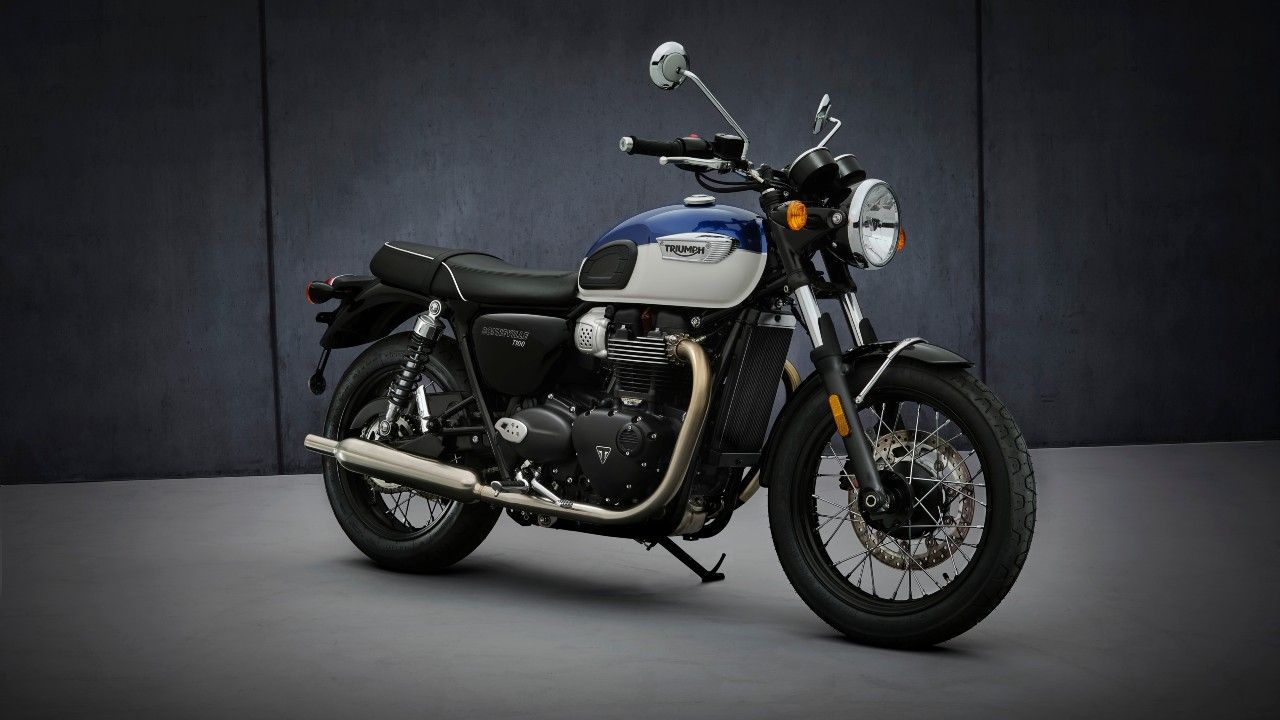 The Triumph T100 gets a few more substantial mechanical changes. It now makes the 64bhp and 80Nm – same as the Street Twin – from the 900cc parallel-twin motor. For the MY21 T100, Triumph has also upgraded the braking system with Brembo discs and new cartridge forks at the front. Triumph has done well to make use of lighter materials and reduce the weight of the engine by nearly 3kg. Triumph has priced the T100 at Rs 9.29 lakh. 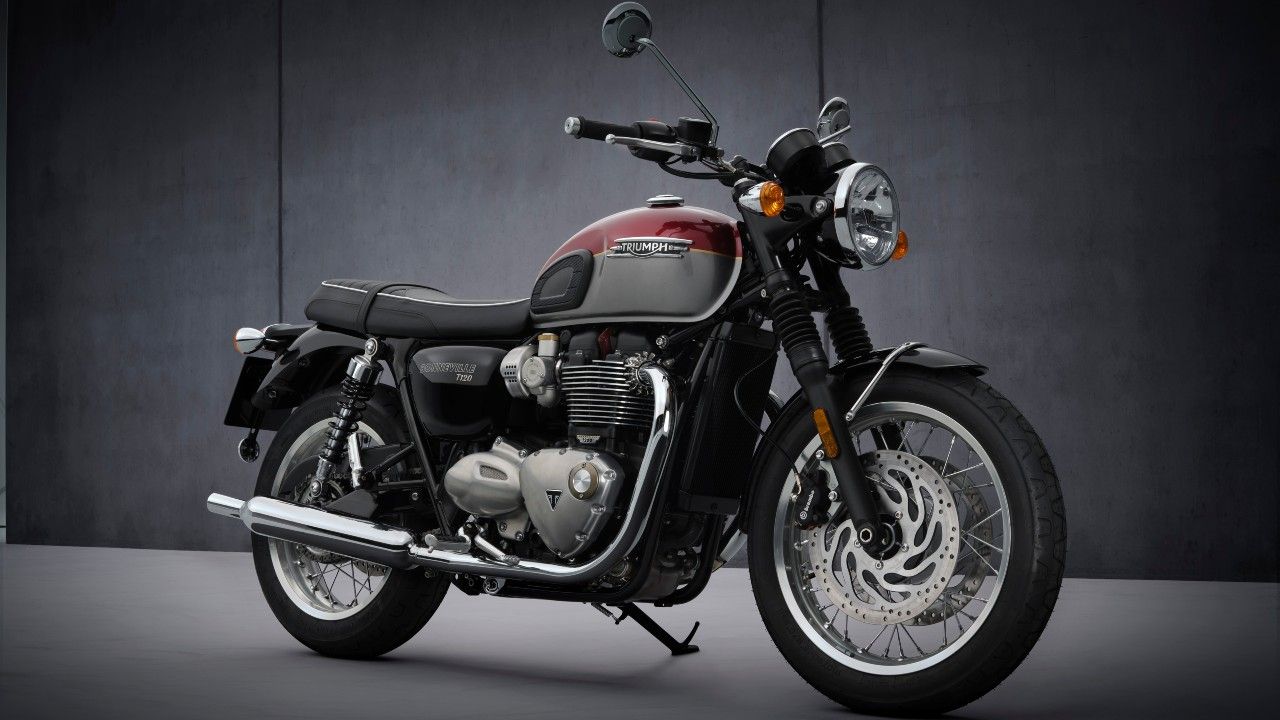 Along with the T100, Triumph has also updated the T120 and is now priced at Rs 10.65 lakh. The T120 too continues to be powered by the same 1,200cc engine and still makes an identical 79bhp. Torque rating, however, has gone up 105Nm. Additionally, the Road and Rain modes have been updated to alter the throttle map and the traction control settings. A single button cruise control has also been added to the T120’s features list. The weight of the motorcycle has been reduced by 7kg using light-weight materials for select engine components and the spoke wheels. 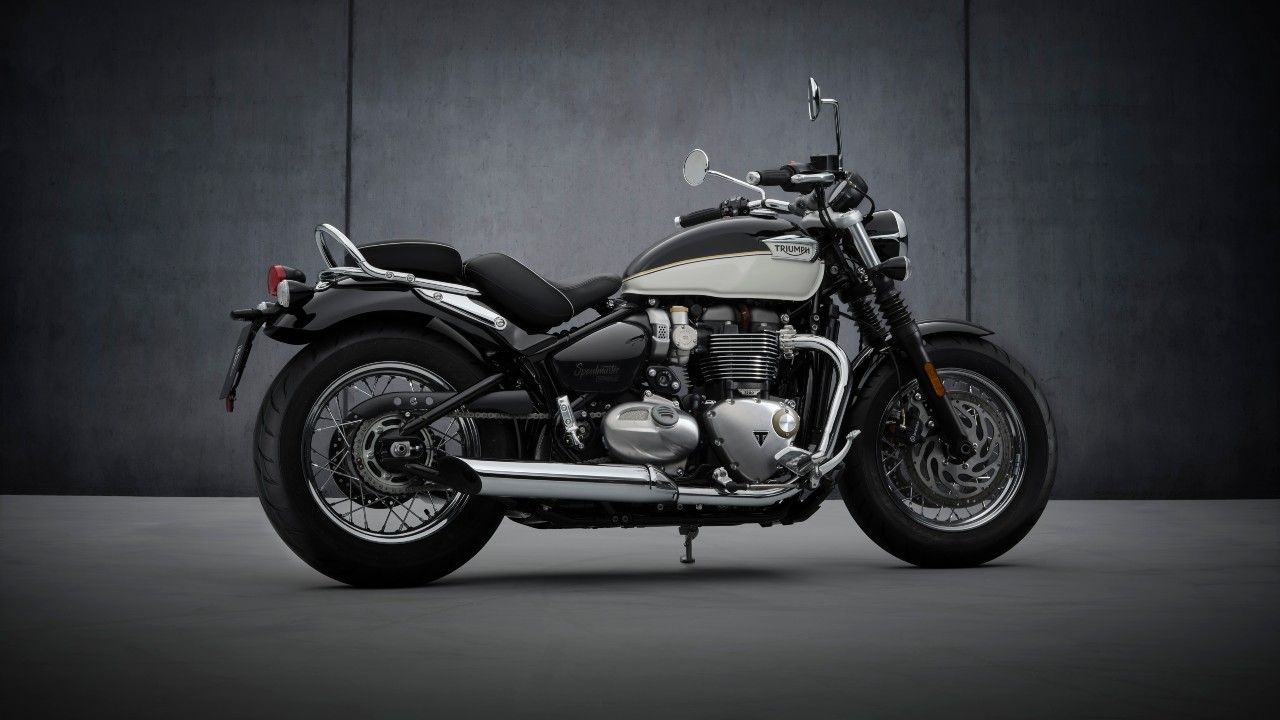 Sitting at the top in the Bonneville range for now, is the 2021 Speedmaster, which is priced at Rs 11.75 lakh. The Speedmaster gets some subtle styling tweaks including a revised instrumentation. Other changes include higher-spec front forks, new paint schemes and more. Powering the Speedmaster is the same 1,200cc parallel twin motor that develops 77bhp and 106Nm. Triumph claims to have tweaked the engine to make it feel a bit more responsive.

Triumph is yet to announce the pricing of the 2021 Bonneville Bobber. Meanwhile, the Triumph Trident is also going to be launched in India soon. You can read all about it in the links below.