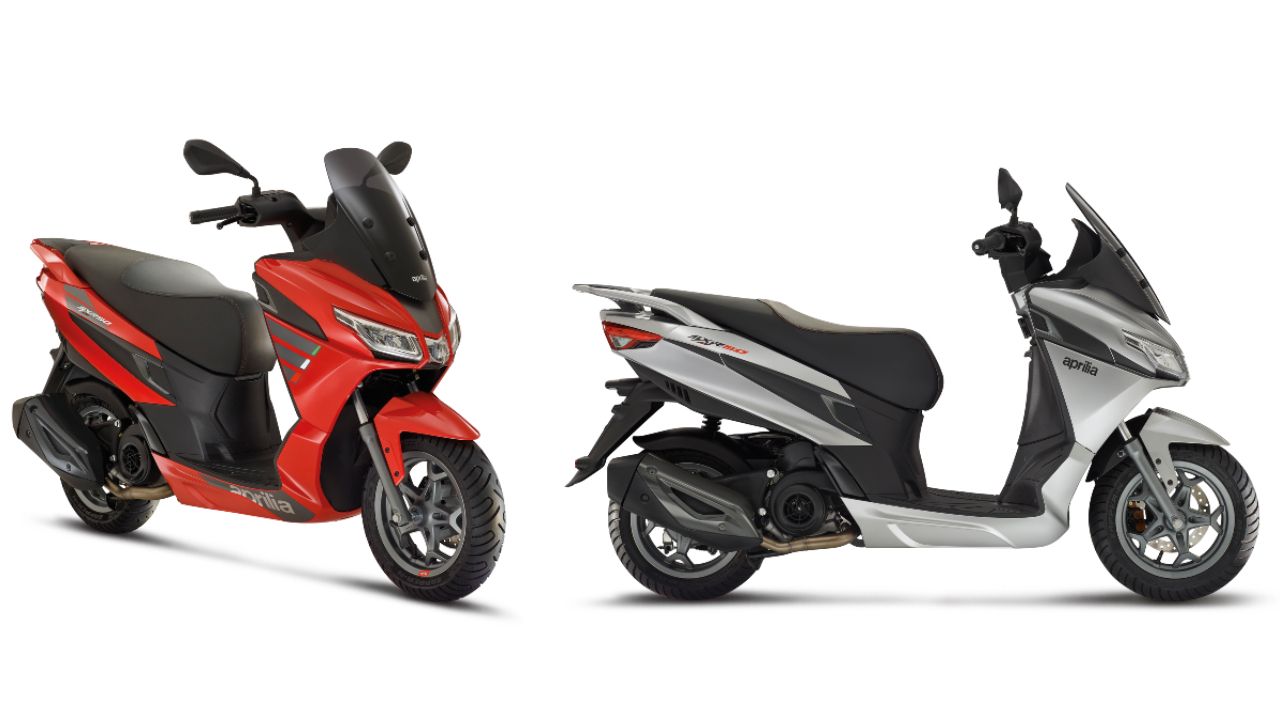 A maxi-scooter with a small heart. Aprilia has unveiled its 50cc scooter in the body of the SXR model. The scooter is likely to go on sale in the international market soon, however, Aprilia India is expected to launch the SXR 125 soon

The Italian two-wheeler company that has re-ignited the maxi-scooter trend in India, has also re-kindled in the 50cc scooter after decades. Aprilia has unveiled its 50cc scooter, dubbed the SXR 50 that sports the body of SXR 160 that was launched in India back in December 2020. 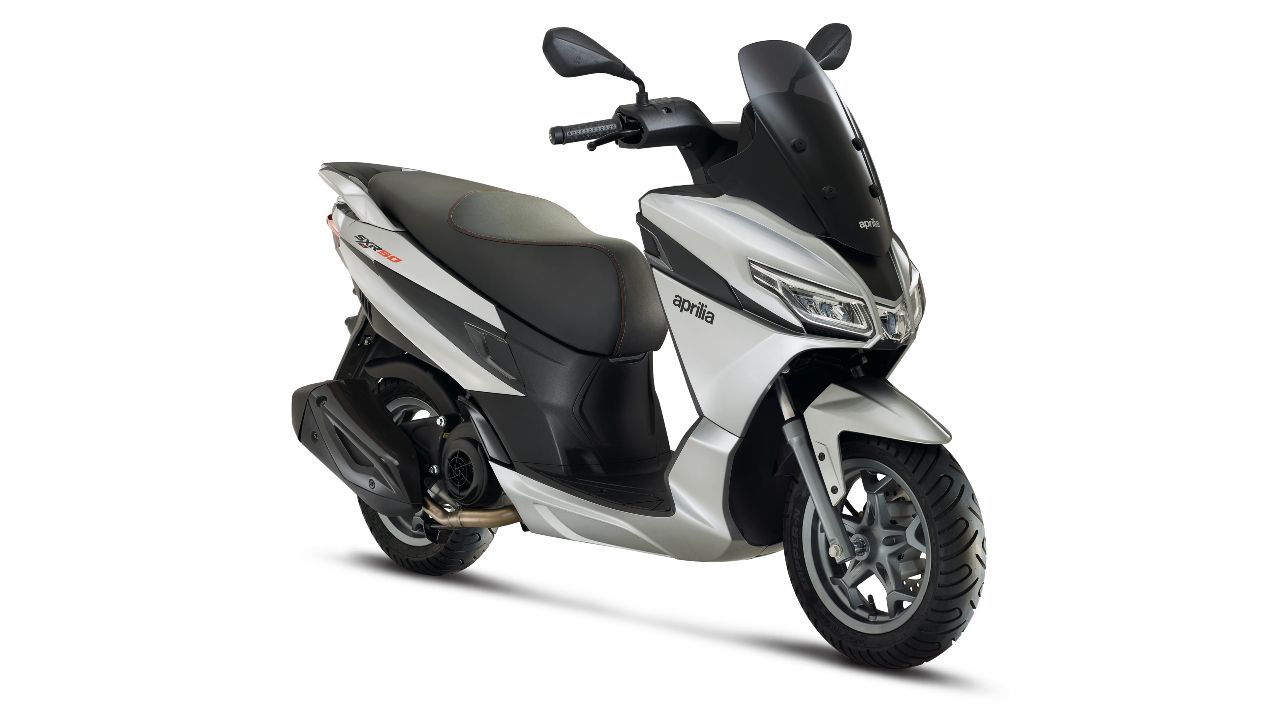 While the mechanicals, features, and styling are largely the same as the SXR 160 and 125, the highlight remains the small capacity engine. The power source is a 50cc single-cylinder air-cooled engine. The bore and stroke of the engine are 39x41.35mm respectively. The power output is rated at 3.2bhp at 7,000rpm and 3.3Nm at 6,250rpm and Aprilia has equipped the engine with electronic fuel injection for carburation. Aprilia also confirms that the engine is Euro 5 compliant that makes it BS6 ready as well. A CVT gearbox sends power to the rear wheel.

The SXR 50 gets an all-digital instrument cluster for all the necessary read-out for the rider. The headlamp is an all-LED unit, similar to the other SXR models. As an additional accessory, Aprilia offers the ‘Aprilia MIA’ connectivity system that lets you connect your smartphone to the vehicle via Bluetooth. 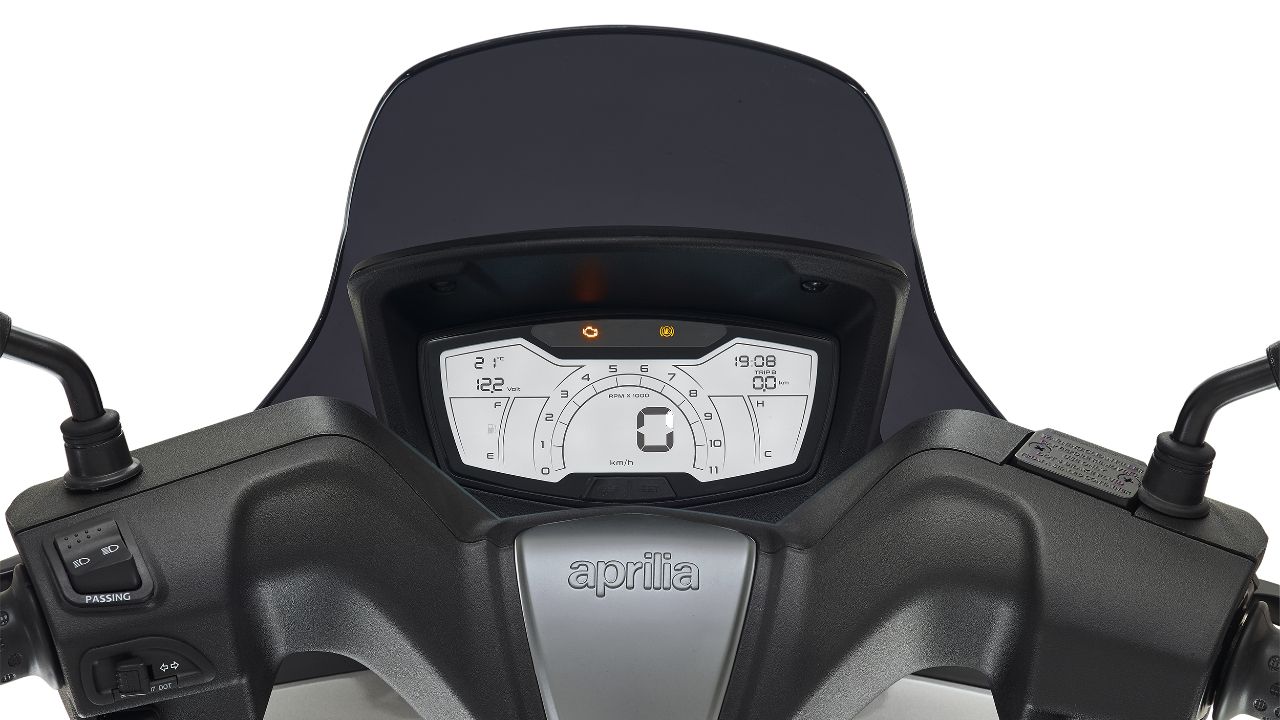 The fuel filler opening is still positioned under the seat and it could be a task to re-fuel the scooter when compared to other models that offer a fuel filler cap on the outside. For suspension, the SXR 50 uses telescopic forks up front and a mono-shock at the rear. The wheel size remains the same 12-inch as the other SXR models. The disc brake size upfront is 220mm and the drum brake at the rear is 140mm in diameter.

The Aprilia SXR 50 is very unlikely to make a debut in the Indian market, however, if it does, it could be the most affordable SXR model in India. Also, the scooter will not have a direct rival in our market as it could be positioned in its niche market space. For now, we believe Aprilia India is gearing up for the launch of SXR 125 and the bookings for the same have already commenced. 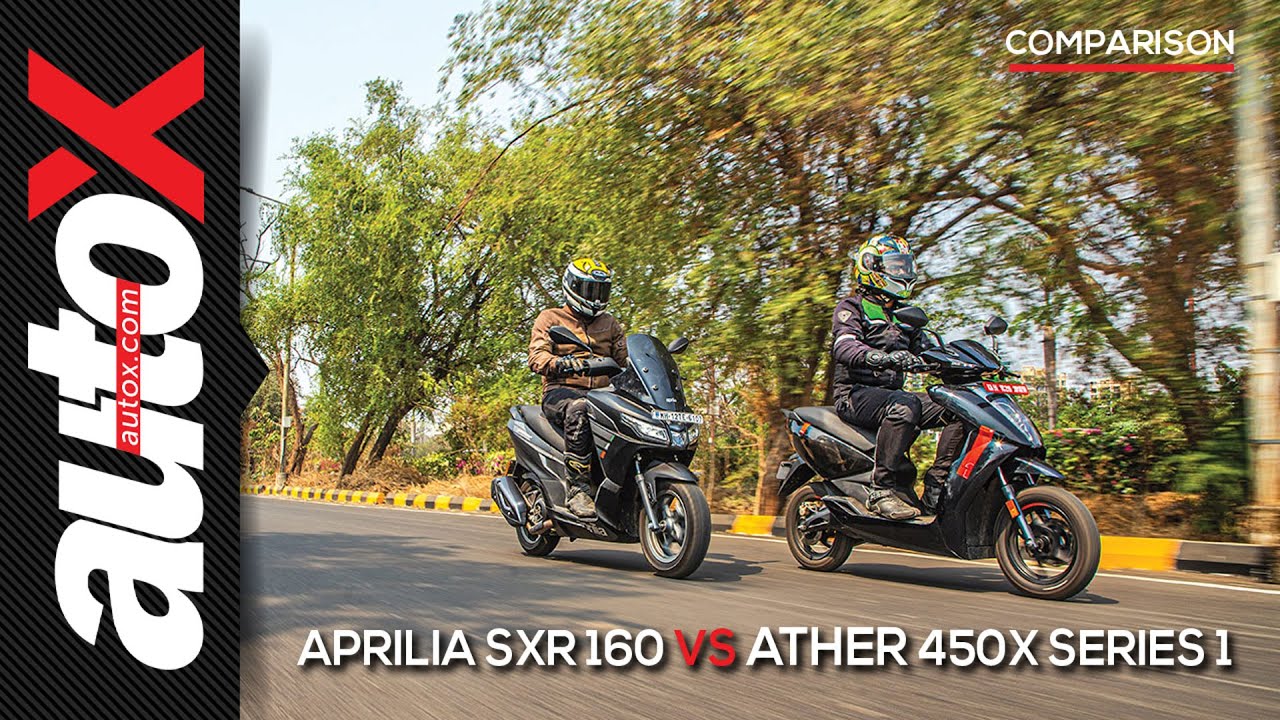