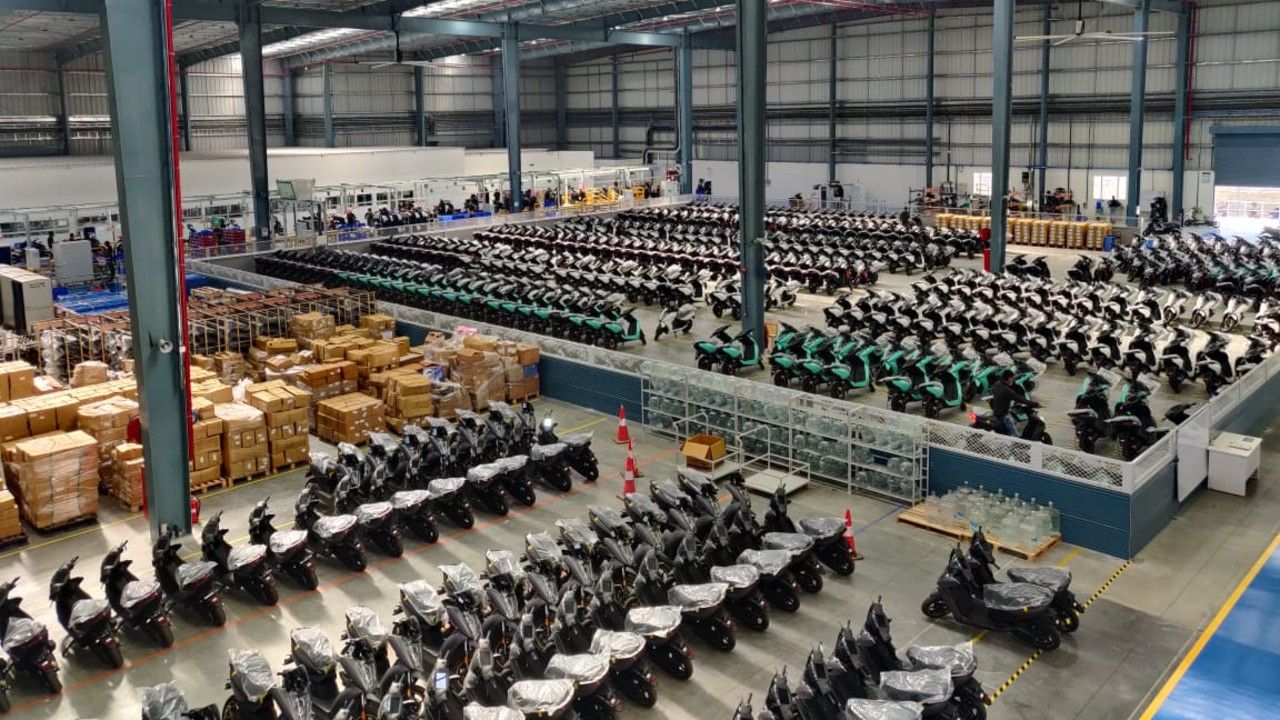 The Bengaluru-based EV start-up has already commenced operations at their new facility from 2nd January. The plant has the capacity to produce 1,20,000 battery packs and 1,10,000 scooters annually

Ever since its launch a few years back, Ather Energy has been making the right noises in the electric two-wheeler space. Taking the game a step further, they have now setup a manufacturing hub in Hosur, Tamil Nadu. Operation at the new facility have already commenced on 2nd January, 2021. The company already has a strong supplier base in Tamil Nadu, making Hosur an ideal location for the new facility.

Speaking about the inauguration of the new facility, Tarun Mehta, CEO and Co-founder of Ather, said, “This facility is truly a milestone for Ather. The consumer demand has increased by multiple folds and with us expanding to new markets, this state-of-the-art facility will cater to demands across the country. We are proud of the fact that we designed and built a product from scratch which is in line with the government’s Make in India vision.”

Ather currently has presence in 27 cities across 15 states in the country including cities like Bengaluru, Chennai, Mumbai, Pune, Delhi, Hyderabad and more. The Bengaluru-based EV-maker plans to expand this number to 40 cities by the end of the year. Ather currently two products on sale in the country – 450X and 450 Plus. Ather is also producing the Series 1 for customers who pre-booked the 450X before January 2020. Before the inauguration of the new facility, the scooters demanded an average wait time of 2-3 months. Now, the wait time has been reduced to roughly 3-4 weeks. 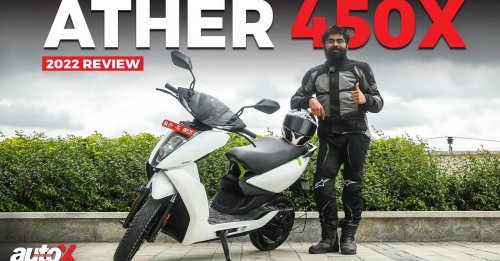 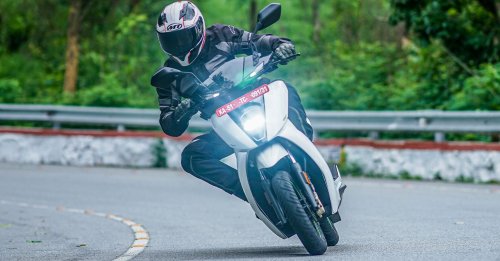 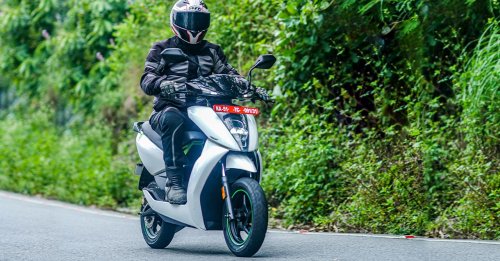 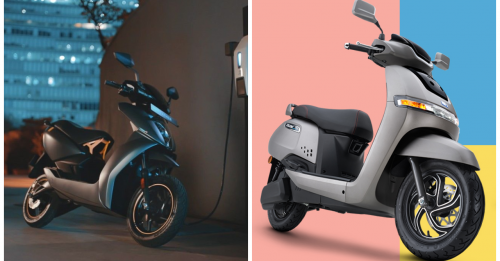