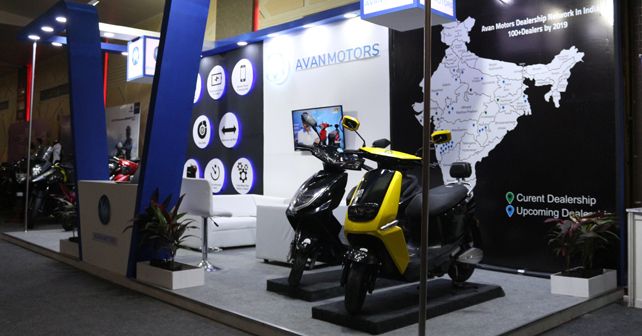 In March 2019, Avan Motors India had launched their third product, called the Trend E. The Trend E electric scooter is powered by an 800W BLDC motor, which runs on a 48V 24Ah Li-ion battery pack. At the recently concluded Pune Motor Show, the company gave numerous enthusiasts a glimpse of their two new concept models, which are yet to be named.

However, their specs have been revealed. Of the two, the less powerful concept model is powered by an 800W motor, which draws its power from a 60V 35Ah Li-ion battery. It is capable of delivering a range of 50-80km & can achieve a top speed of 45km/h. The other, more powerful concept model, runs on a 72V 22Ah Li-ion battery, which powers a bigger 1,200W motor. This allows it to achieve a top speed of 60km/h, whilst delivering a riding range of up to 200km. Both models, however, will be fitted with front disc brakes & a drum setup at the rear.

Sharing his thoughts on the unveiling, Mr Pankaj Tiwari, India Business Head at Avan Motors said, 'We are thrilled to reveal our new concept e-vehicles through a platform as prestigious as the Pune Motor Show. The team at Avan Motors has left no stone unturned to ideate the perfect combination of best-in-class features and stunning design. We are anticipating positive reviews for both concepts after which we will move on to the production phase. Currently, we are in the R&D phase which will continue until we create a leading-edge product that can disrupt the Indian sustainable mobility space.'

At present, the company's three e-scooters (Xero, Xero+ & Trend E) are all powered by 48V 24Ah Li-ion battery packs. Thus, these concepts are likely to usher in more heavy-duty & more powerful products in the near future. 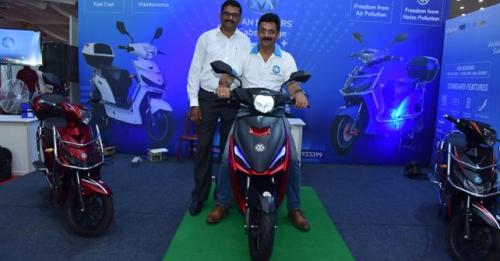